Skip to content
By now, the camera has been with me for quite awhile, so here are some randomly shot samples… 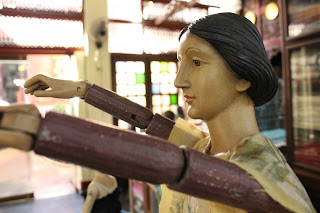 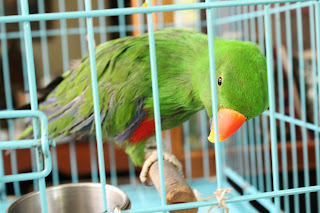 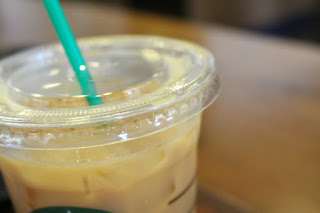 Please note though that this “review” is based on a user-experience in a particular scenario, rather than highlighting quantitative features of the camera.