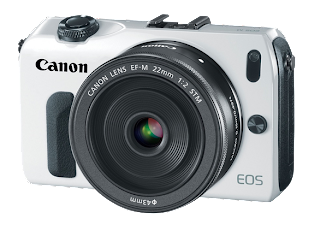 I love my EOS-M, but like most users it was quite a frustration working with it’s strange AF logic. So when Canon finally released the firmware update, it was like a God-send. It felt like having a new camera altogether.
For those who are new to the firmware process (and to those afraid to do it themselves), the entire firmware updating was rather painless. Download the file, save into the SD card, and the camera does the rest. The option of connecting it to your PC or Mac is a bit more complicated.
Off the bat, I immediately noticed the improvements. In previous AF operations, the camera would try to focus on the spot you chose in the live view, but then it would second-guess and focus-hunt all the way on both ends before concluding at anything. Under the new AF, it would make smaller incremental focus hunts, and lock down on the area right away. The focus-hunting is still there (albeit small), but the AF is a lot smarter now.
Guys from Petapixel did a video comparison on the AF speeds on the old and new firmware.