Skip to content
As promised over at my original FB post, here’s how we came up with our Gogo Tomago cosplay image. 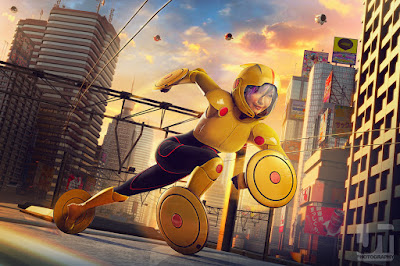 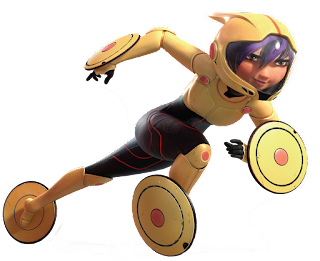 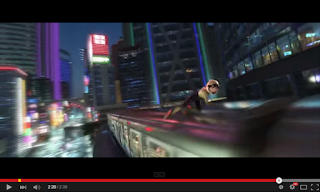 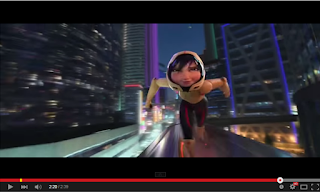 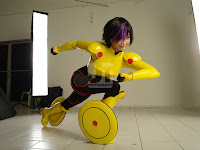 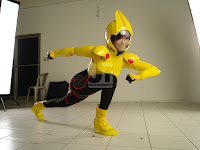 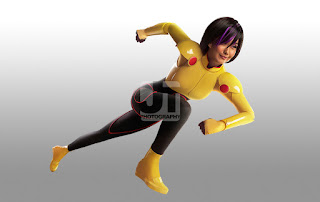 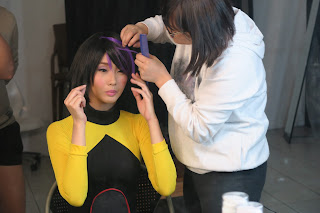 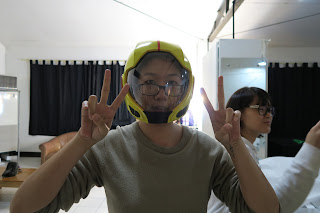 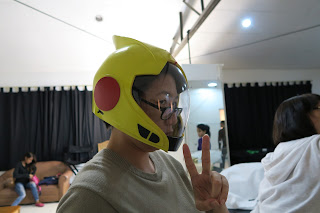 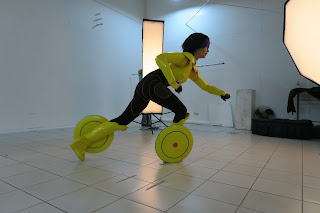 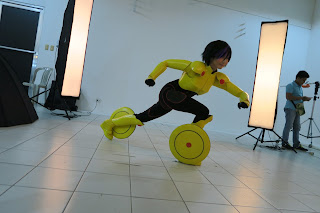 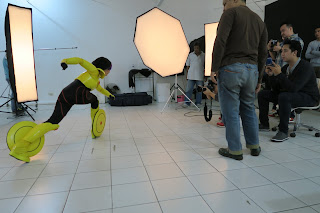 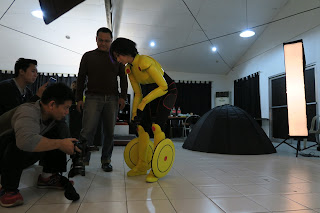 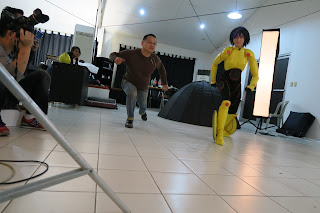 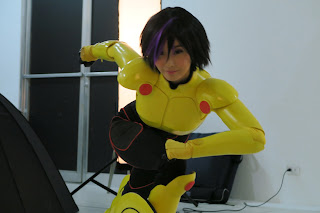 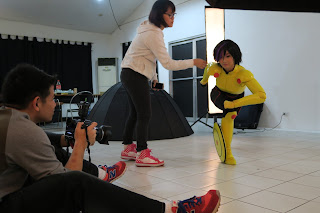