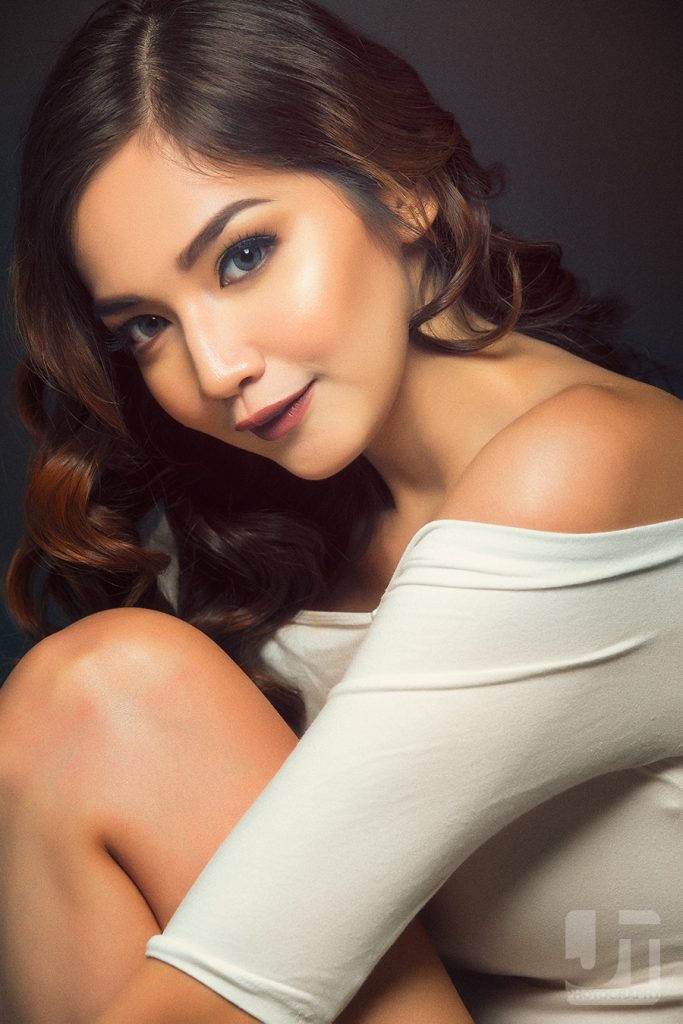 This shoot with Bea was 2 years in the making. I guess our schedules didn’t match and she was working an airline back then. It was out a random photo of hers I saw in my Facebook newsfeed that got her back to top of mind. Good thing she still took up the offer, and even with that we still had to reschedule several times because of work commitments.

I finally got her in the studio one afternoon, and it turned out great. Like I said, reunion shoots make for the best times with catching up stories in between takes. The last time I got Bea in a shoot was for a TV show in a network, almost ten years ago.

I recently got a honey comb grind for my Mola, and Bea was the pretty guinea pig for this little image comparison. Within the same series, I was switching between that and a large softbox placed camera left. The Mola grid comes in either black or white, which has a significant impact on how the light behaves after passing through. The white grid had a softer semi direction impact on the subject, but the spot light is larger compared to its black counterpart. I’ve worked with several black grids on my other beauty dishes, so I thought of investing with the white grid of the Mola. Besides, this light is really awesome with beauty lighting, so might as well up the game and all some accessories for it.

Except for this comparison shot, the rest of the shoot was just done with a single Mola light, but tapered off with various absorbers and reflectors. 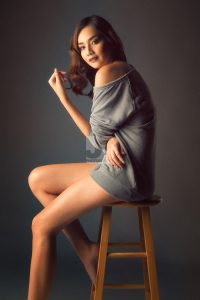 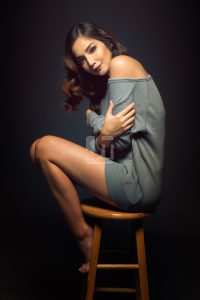 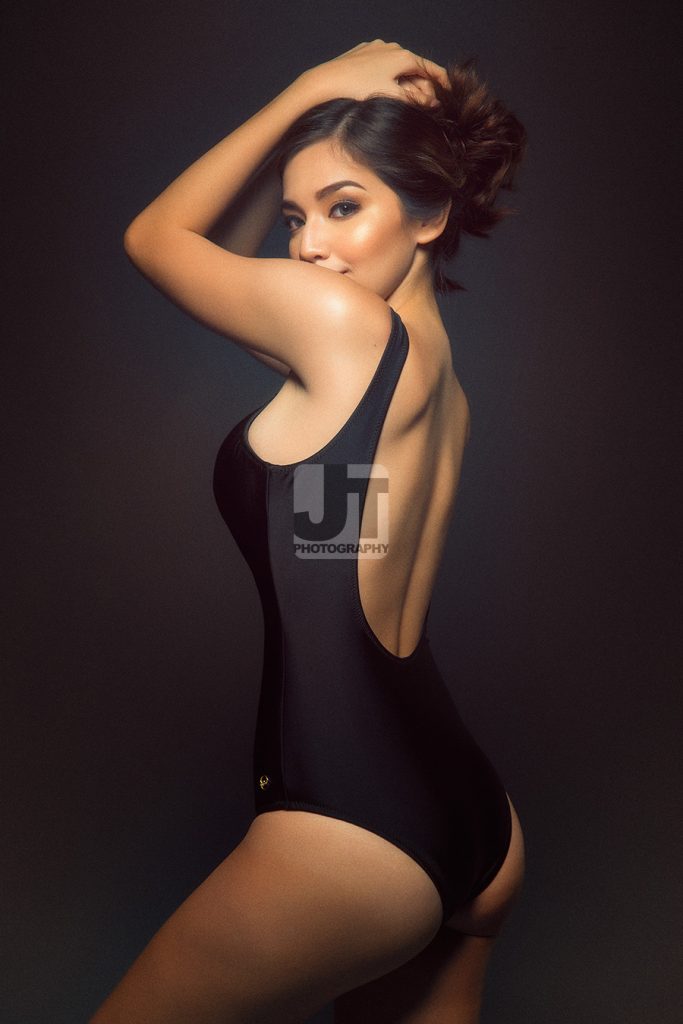 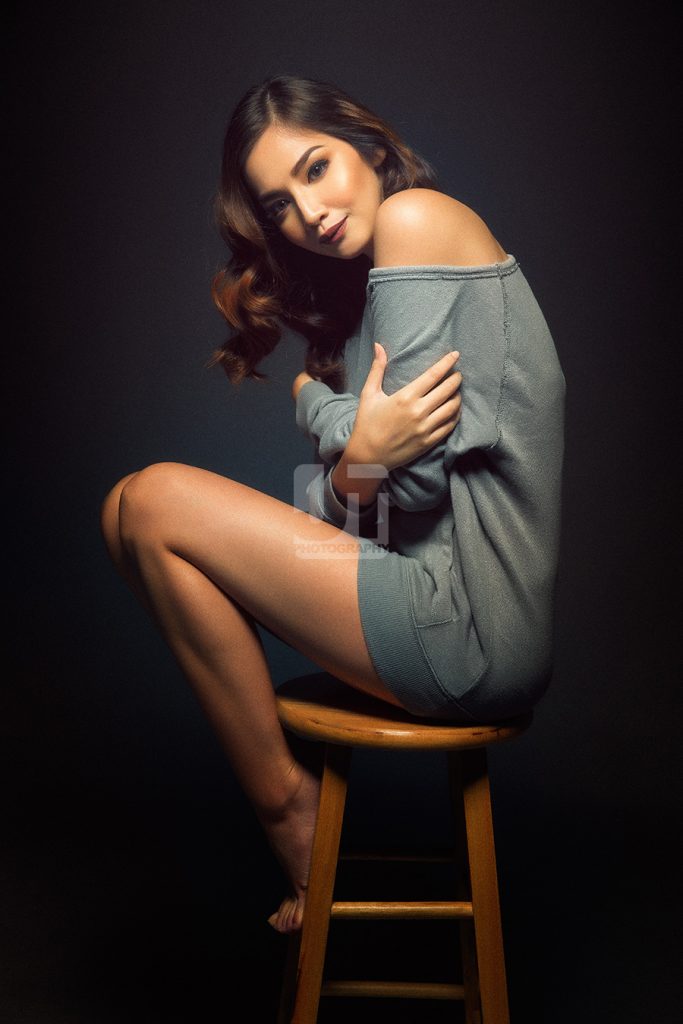 One thought on “Model Portfolio: Bea”