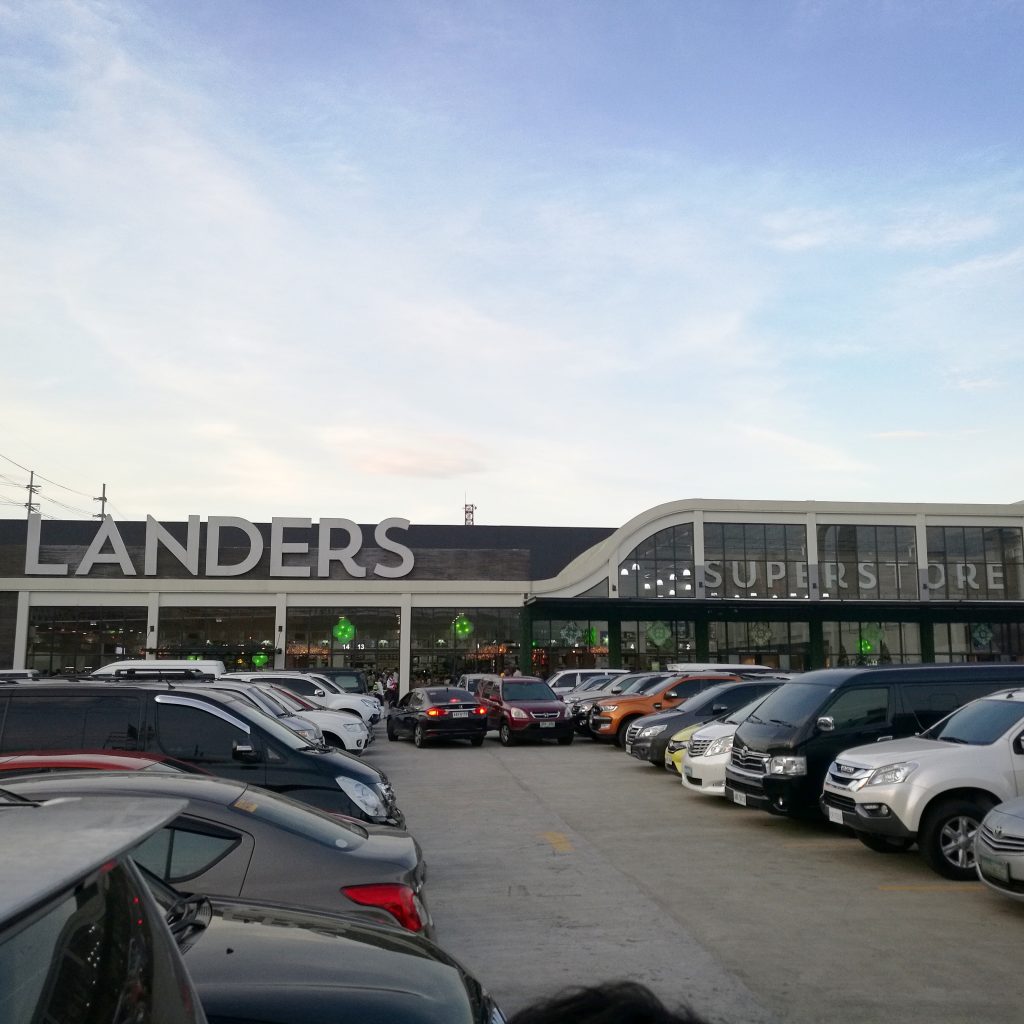 You know you are of certain age when you enjoy going to the grocery. This was one of those Sundates with the wife. We thought of exploring this new members supermarket, Landers given it was Sunday and traffic shouldn’t be that bad. Given the incoming Christmas season and traffic make for the worst bed fellows, Sunday was not spared. We still made it in good time going along with some good friends and to keep ourselves amused on the road.

Now, Pinoys have this knack for over crowding for new supposed “imported-looking” things (no matter how hokey they are from their country of origin). We’ve put  off going to Landers simply because of this. The hype usually dies down a couple months after. Now Landers is propping itself up as a new competition against the incumbent S&R, since both have the same business model: a membership grocery / super store akin to WalMart or Sam’s Clubs in the US. Membership supposedly gives you access to particular products aren’t found in the usual supermarkets, or least that’s the ideal scenario. 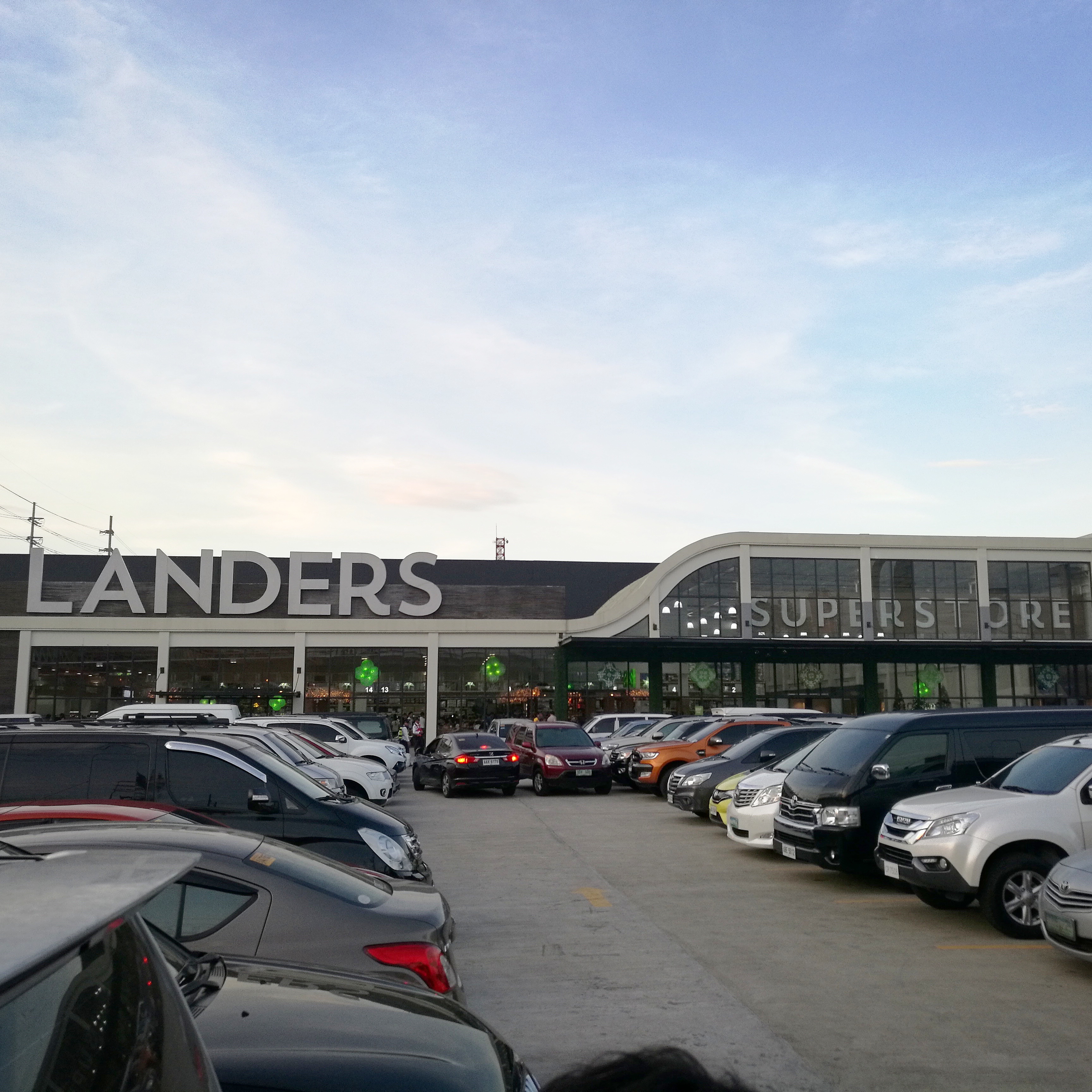 Parking wasn’t as bad as we first expected. Despite the full parking lot, cars were moving in and out regularly so we got a spot a bit towards the end without any wait. 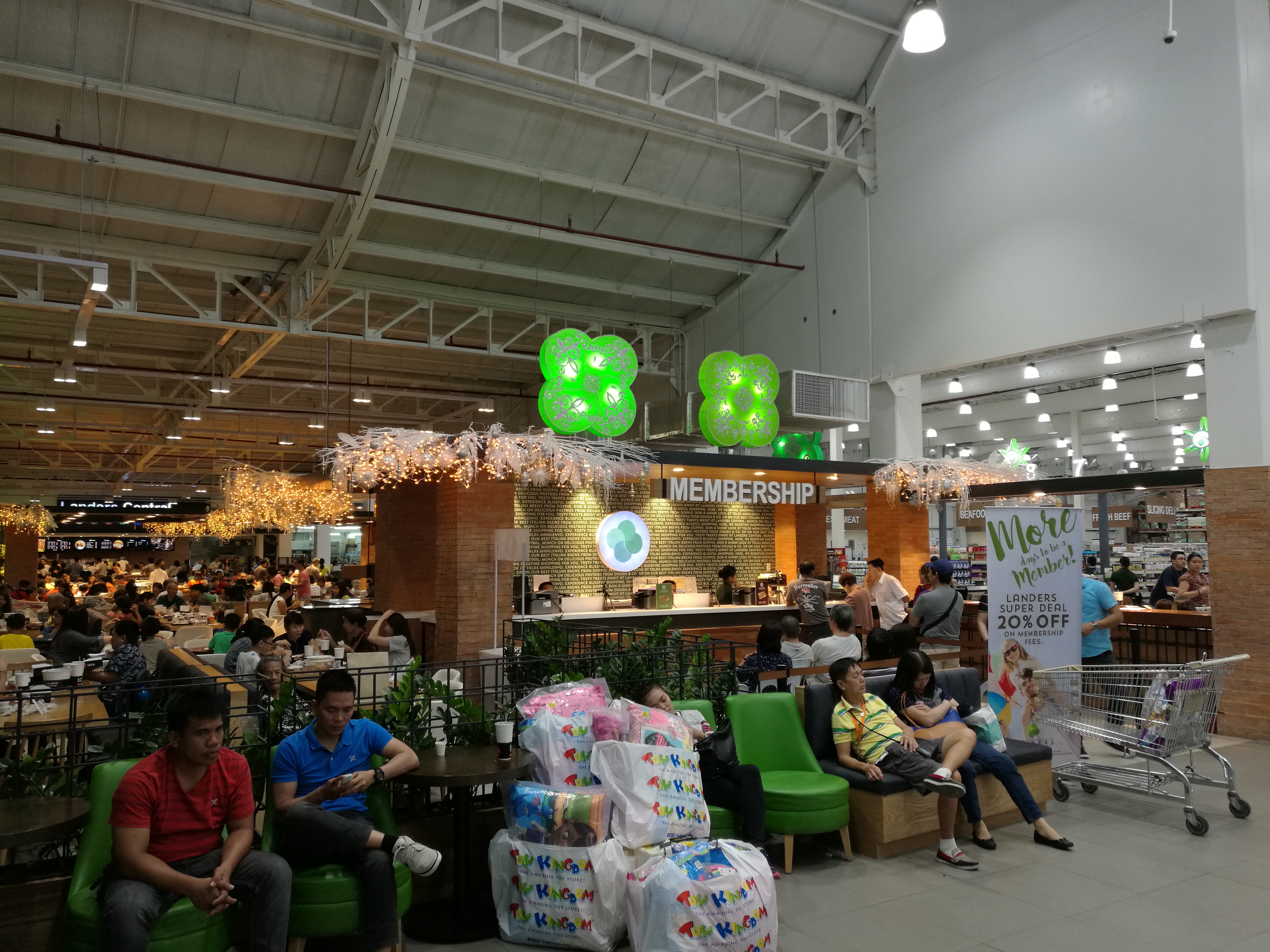 The membership line took about 20 minutes at best, which isn’t bad. Good thing they were running a promo on membership so I was able to get a card with one (1) extension for about P 960.00 from the usual P 1,200.00. 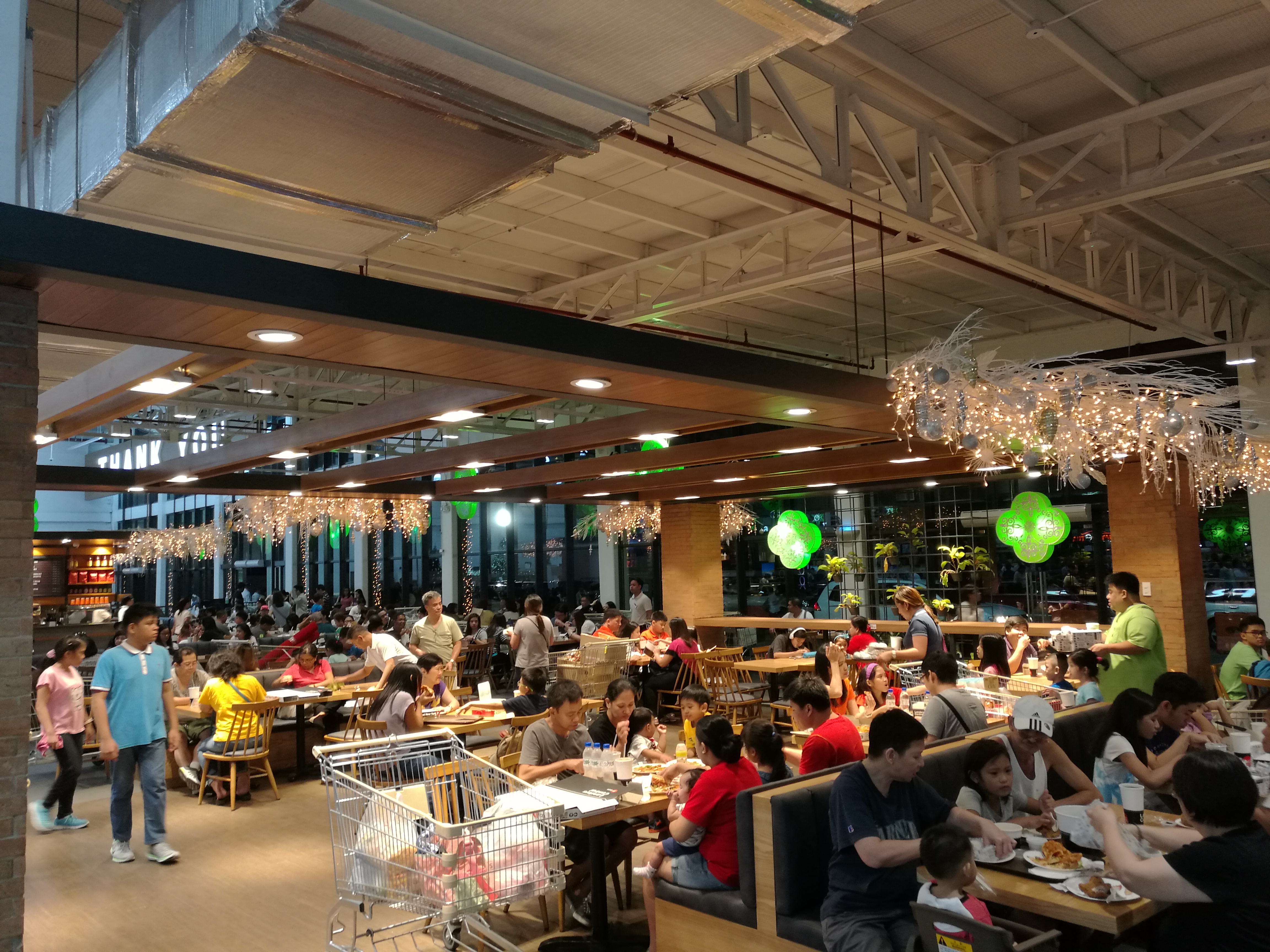 I took a peak at the food court area, which looks more inviting than S&R’s. I guess because the place is rather new. 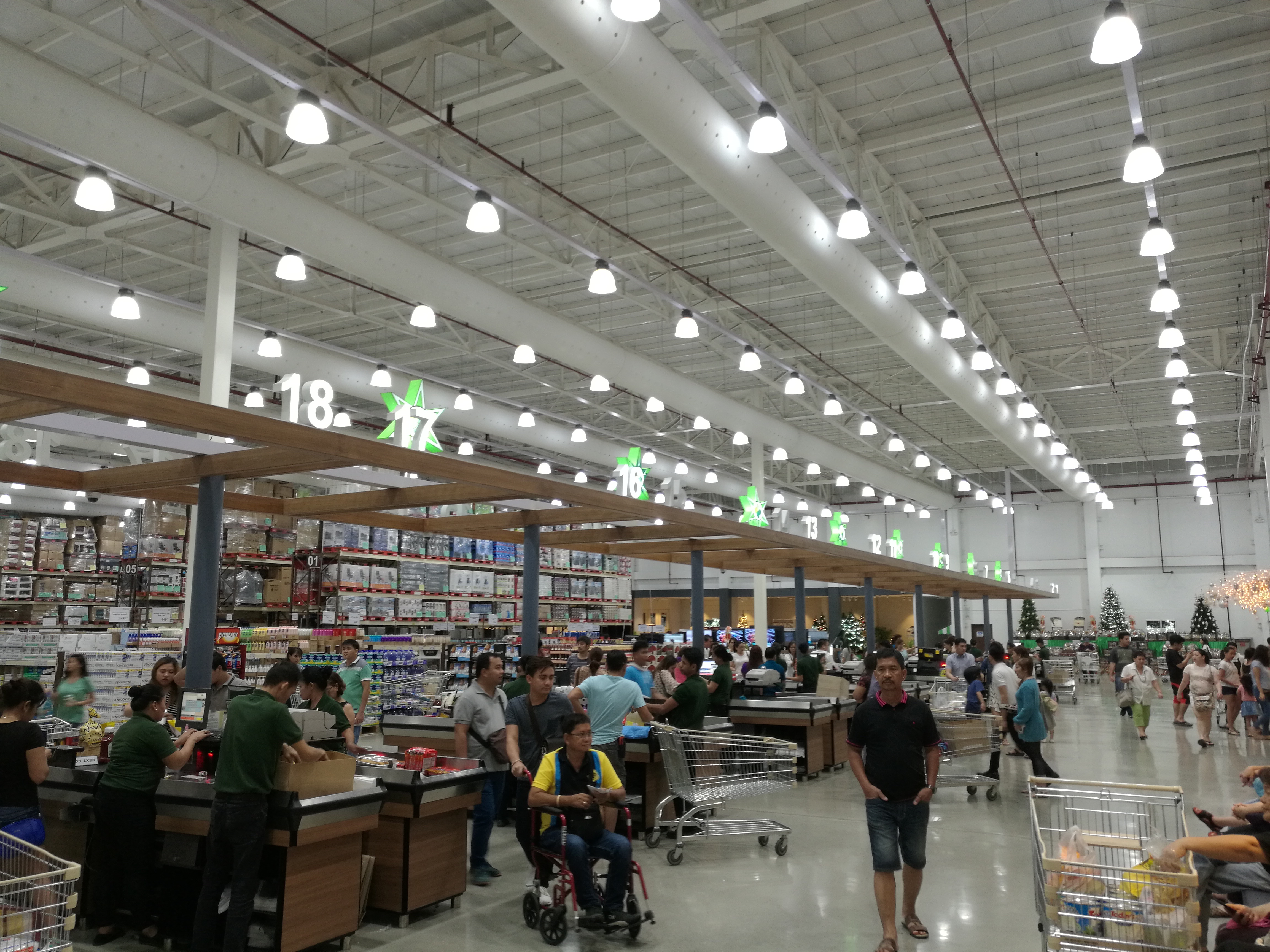 Perhaps the only one-up this place has over it’s competition is aesthetics. The shelving is wider and you don’t have much problems of bumping against other shopping carts along an aisle.

But is the travel worth it? Don’t bother. Despite having particular brands and selections that aren’t found in other places, those aren’t the kind you would be buying. Plus, it’s more expensive for items and you could have more variety in Landmark for crying out loud. Their coffee selection for example is just a travesty. Even though S&R may look drabby compared to this, I still get the groceries I want, and that’s what matters anyway. 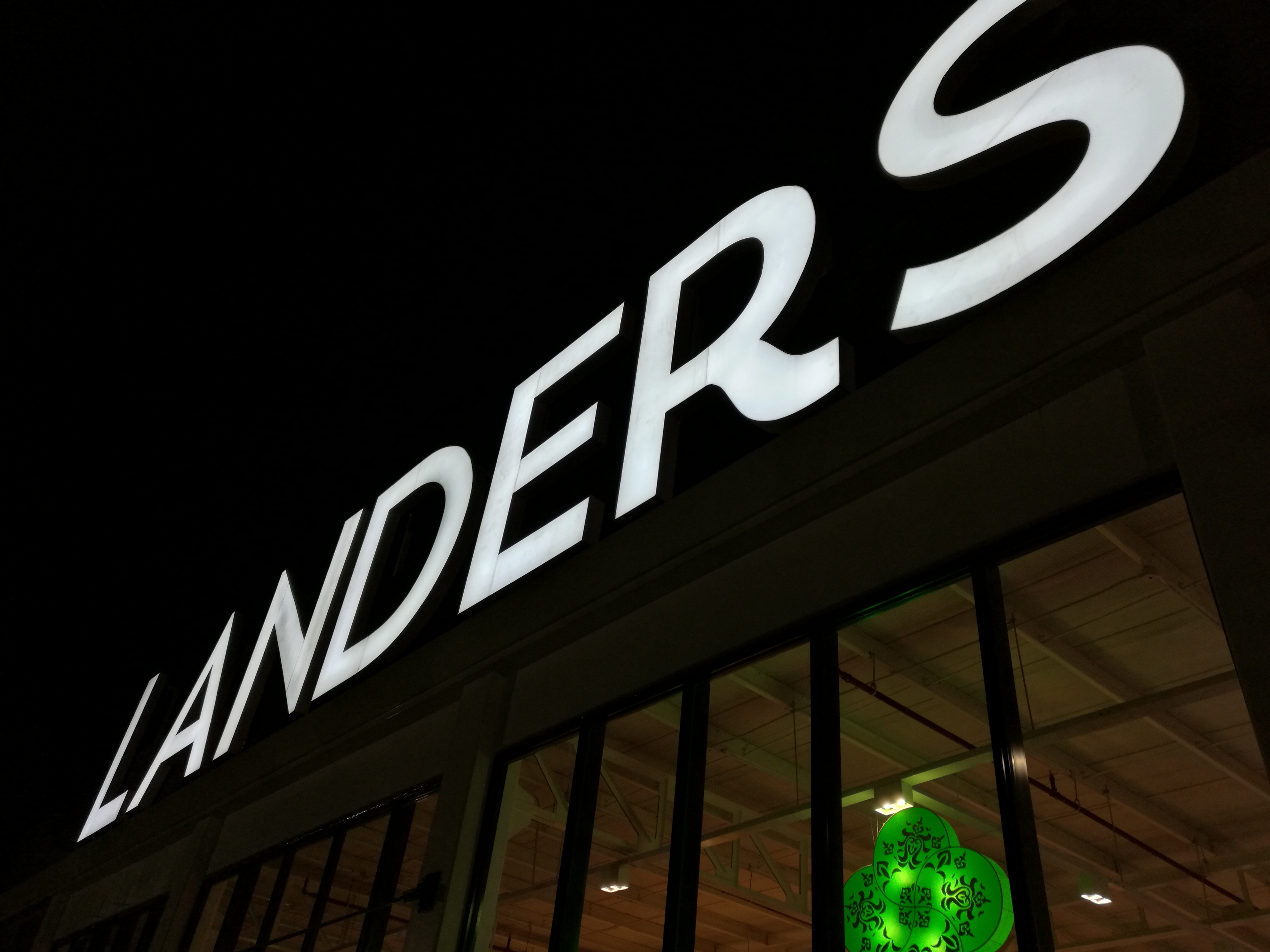