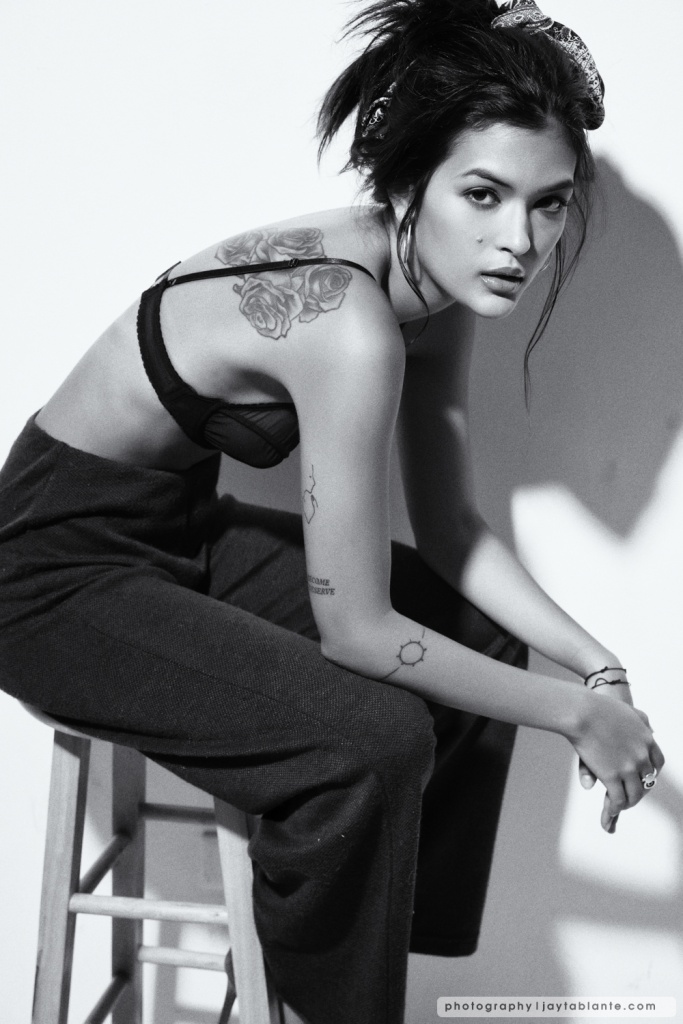 Nin is part of that rare breed of models who can make awkward look astonishingly sexy. These were shot awhile back when she was still in town… I sort of owed her these when I finally found the time to work on them. Seasoned models like Nin don’t really need to “pose”… it’s how they carry themselves and project in front of the camera. No room for camera-consciousness. She just exuded that weird sexiness that made funny poses look sensual and alluring.

I only used one light for the entire shoot, either the Phottix Indra with a basic reflector attached or the make-up artist’s ring light. There was something with the Indra’s color temperature which lent to this unique look and feel that I couldn’t get using another brand of light. I didn’t really care if the Indra was meant to be used outdoors, as long as I got the shot I wanted.

Would love to work with Nin again next time she’s in town.

Also would like to tribute this entry to the late Jet Babas… our staunch make-up artist always reliable whenever you needed him. I still have lots of back logged shoots with his handwork in it. You will be missed. 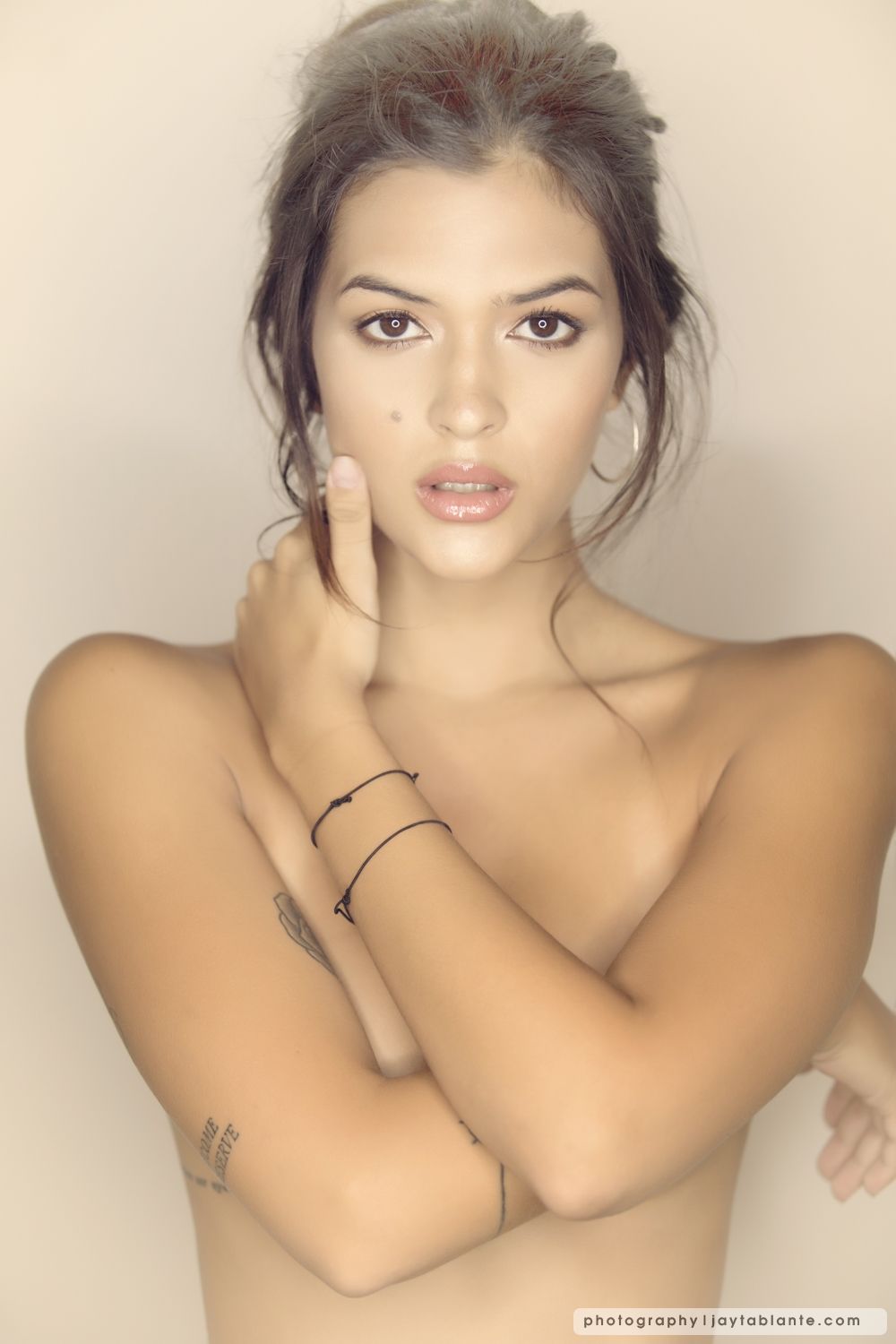 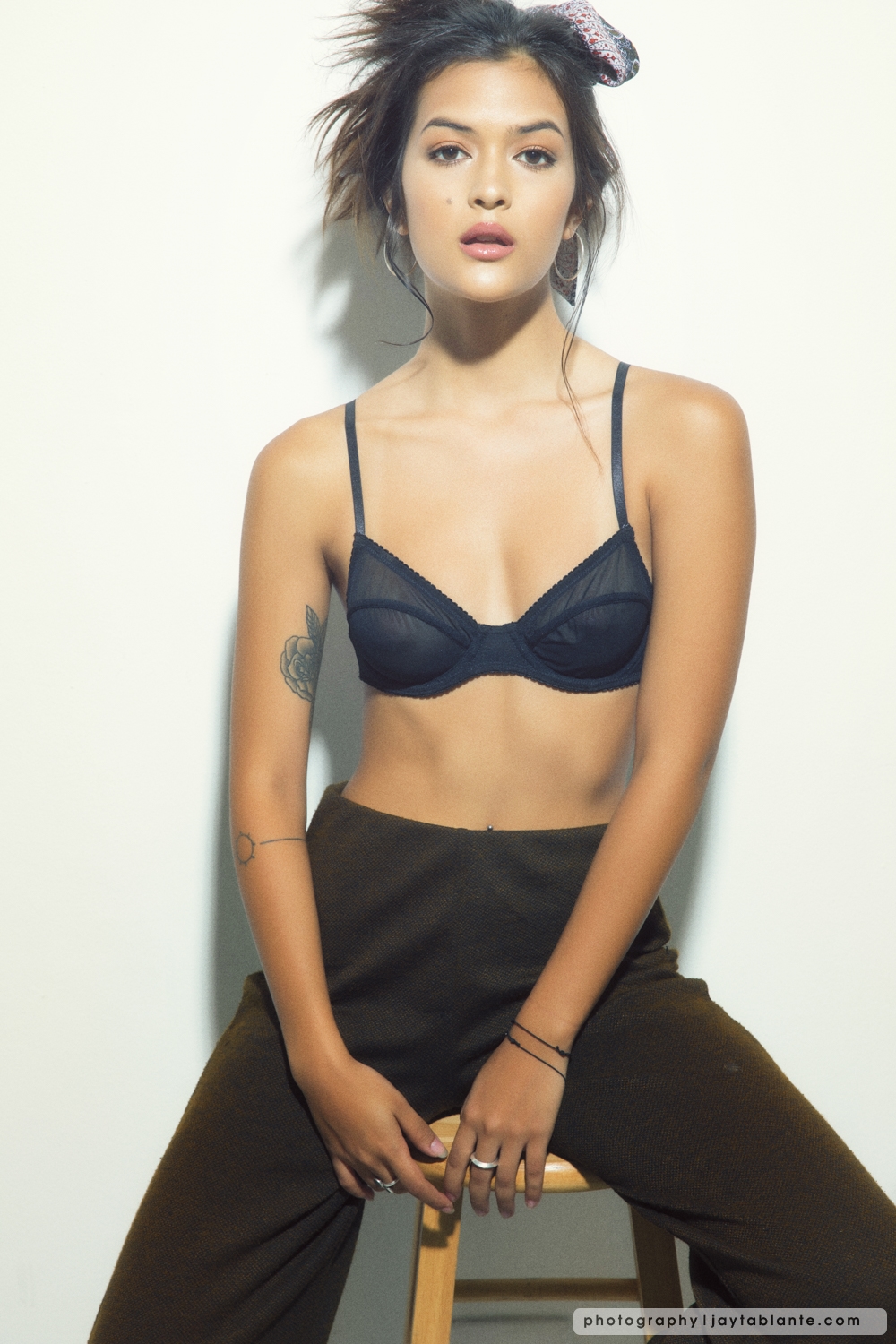 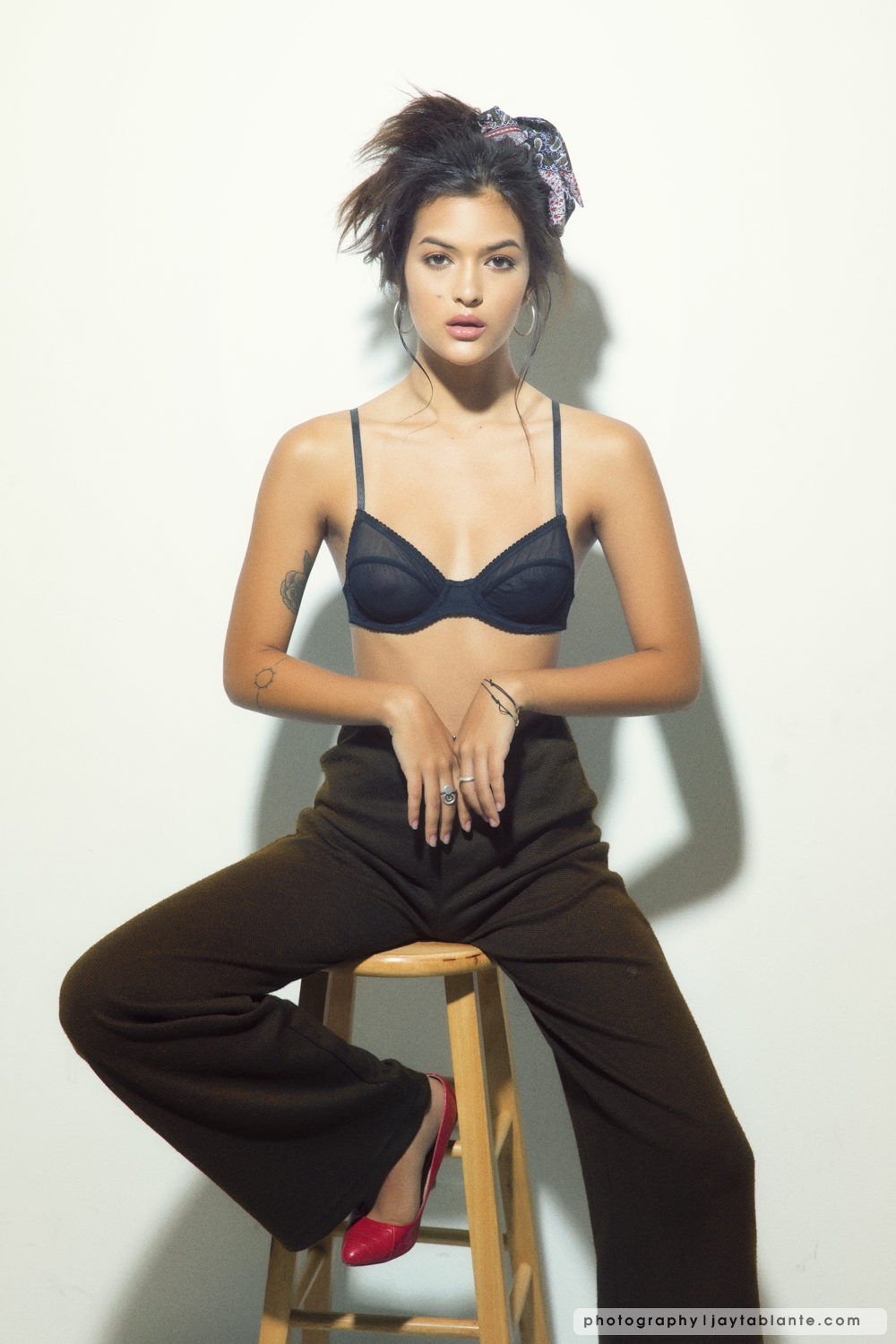 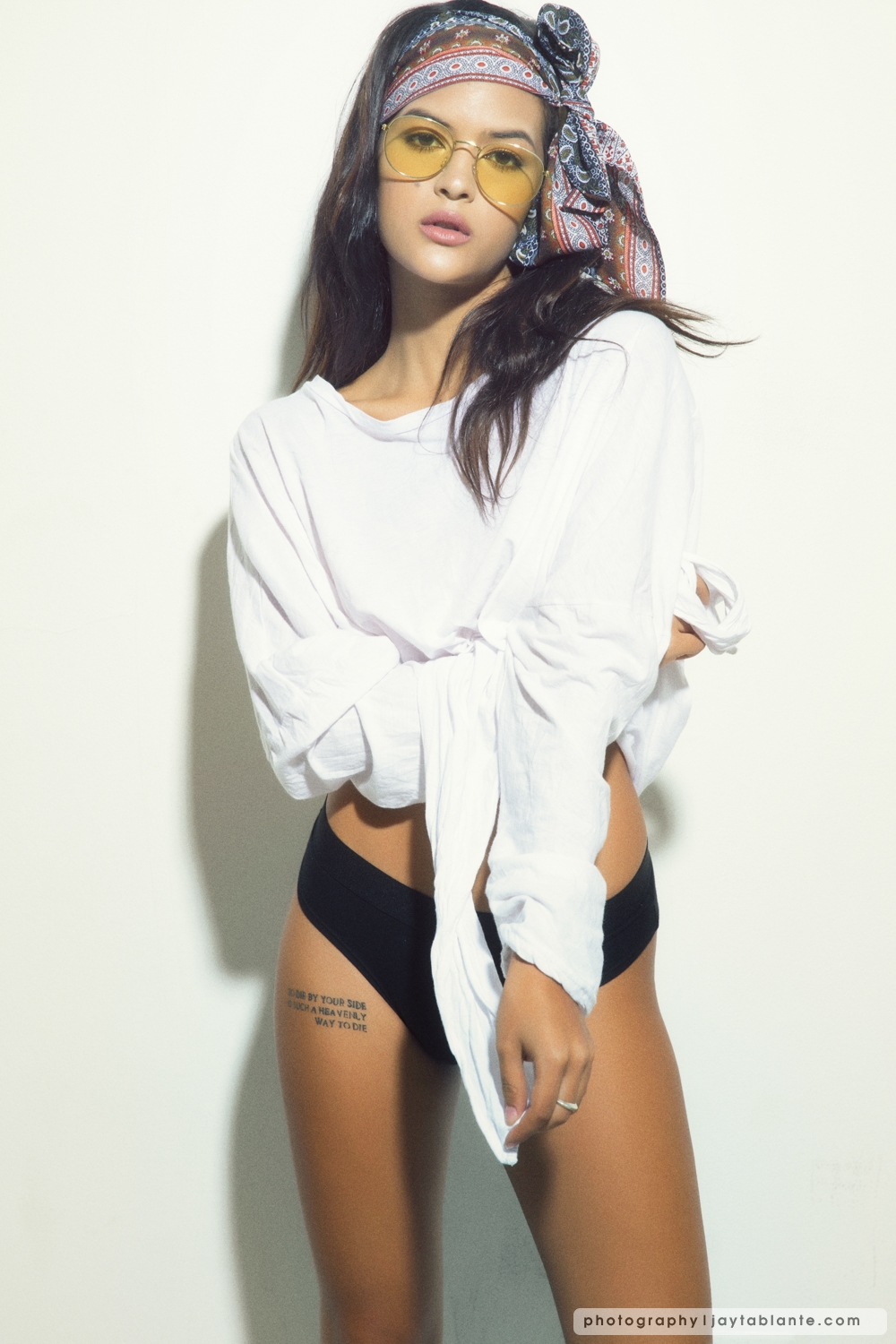