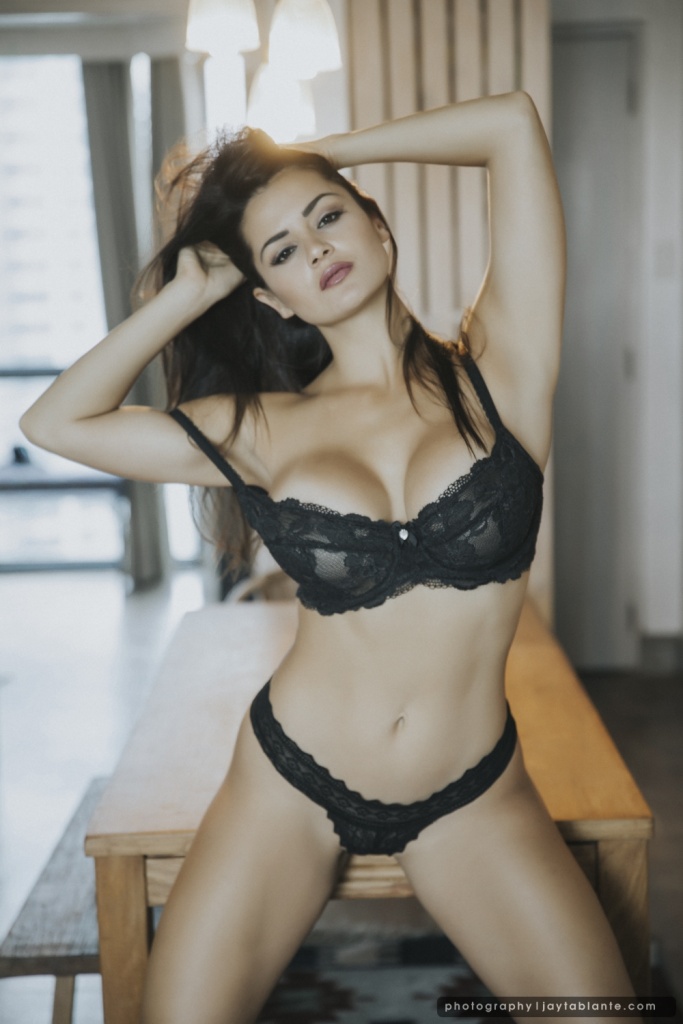 Pashence has been a regular feature with Bikini Team TV, and it’s always an awesome time working with her. She got into town earlier than the scheduled Asian Tour this year, so we took the time to do some extra shots on the side.

Been trying out more Lightroom / Bridge presets.. I’ve been having fun getting this somewhat “film-ish” effect from them.

Would have more Bikini Team TV girls in feature in the next few weeks. 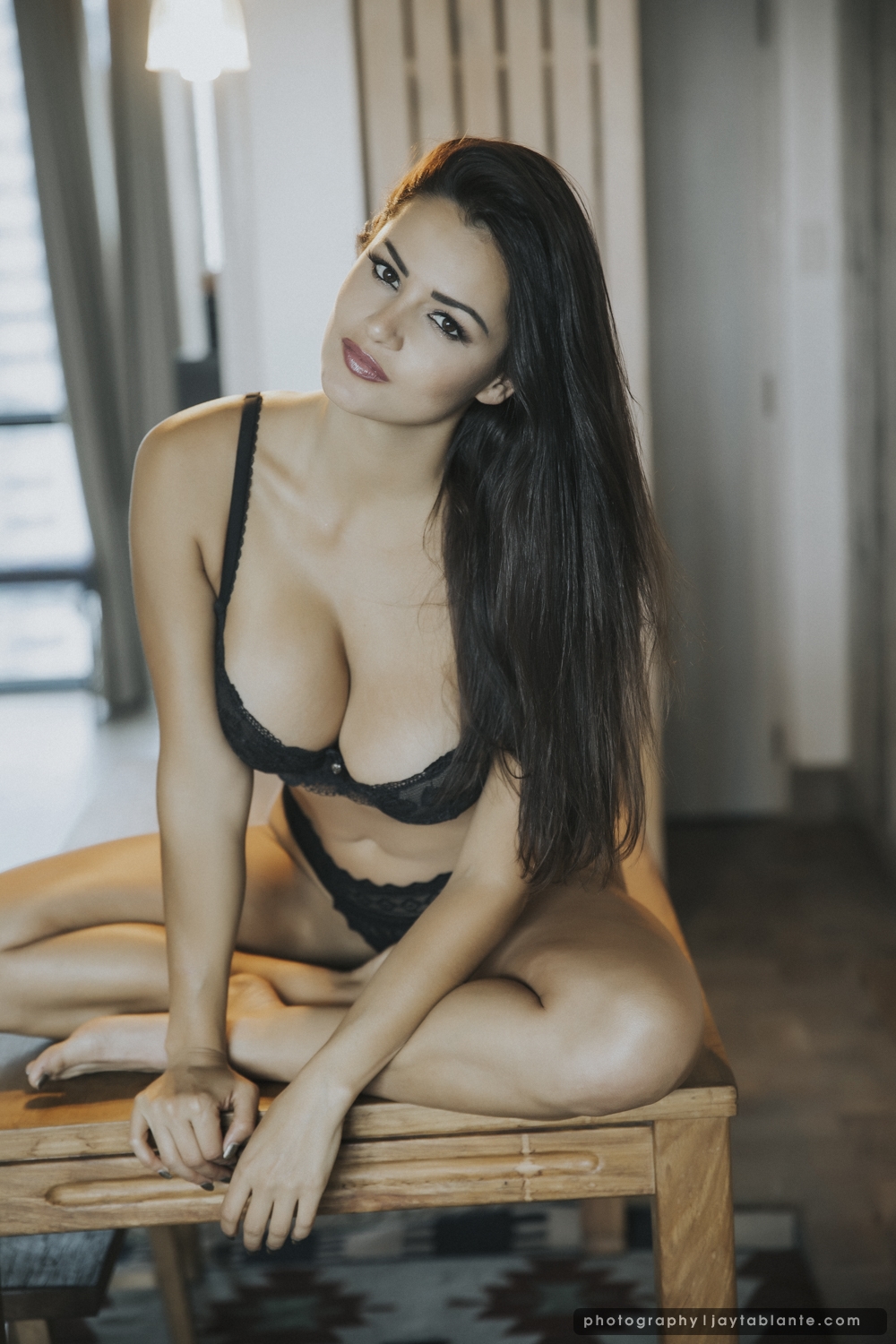 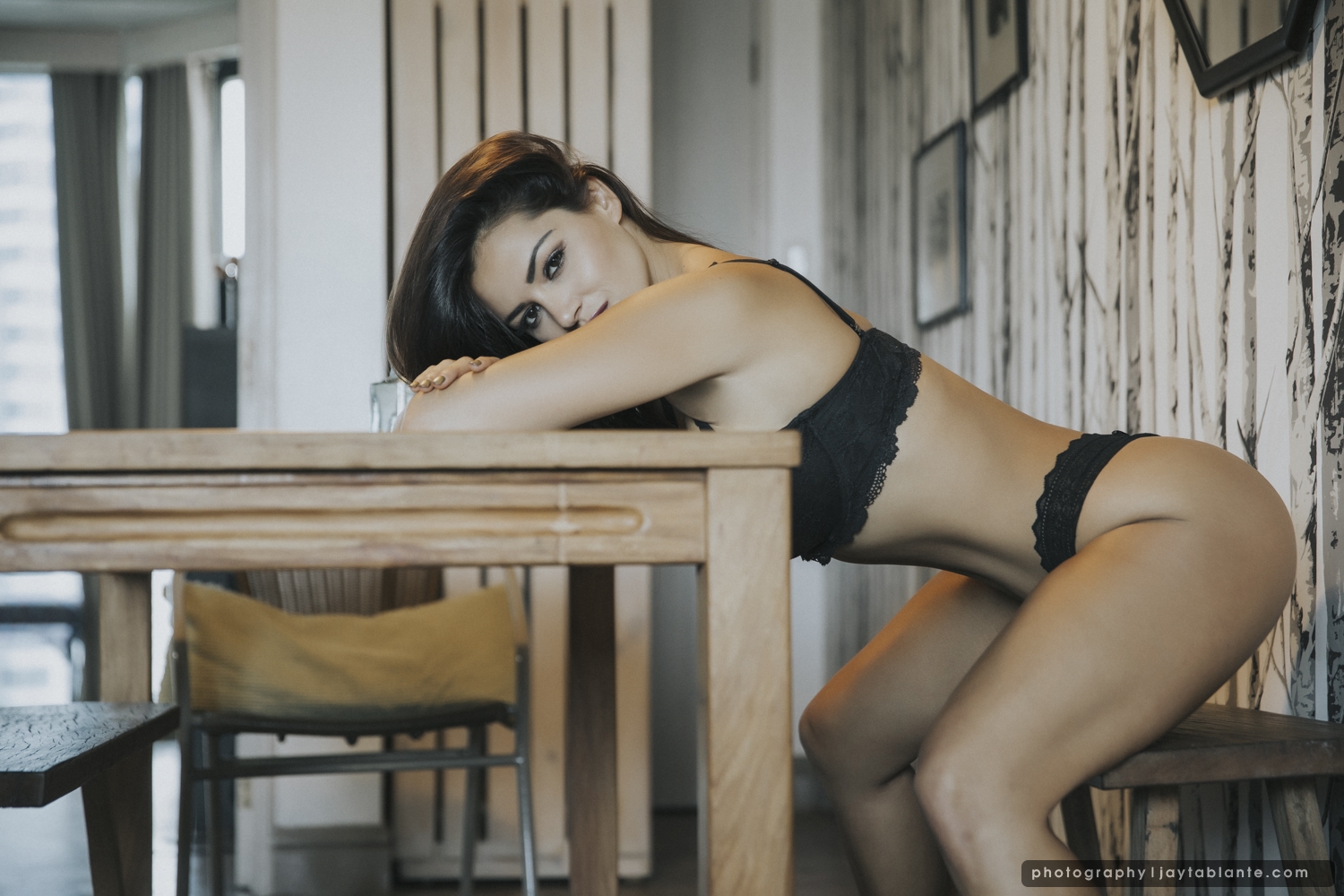 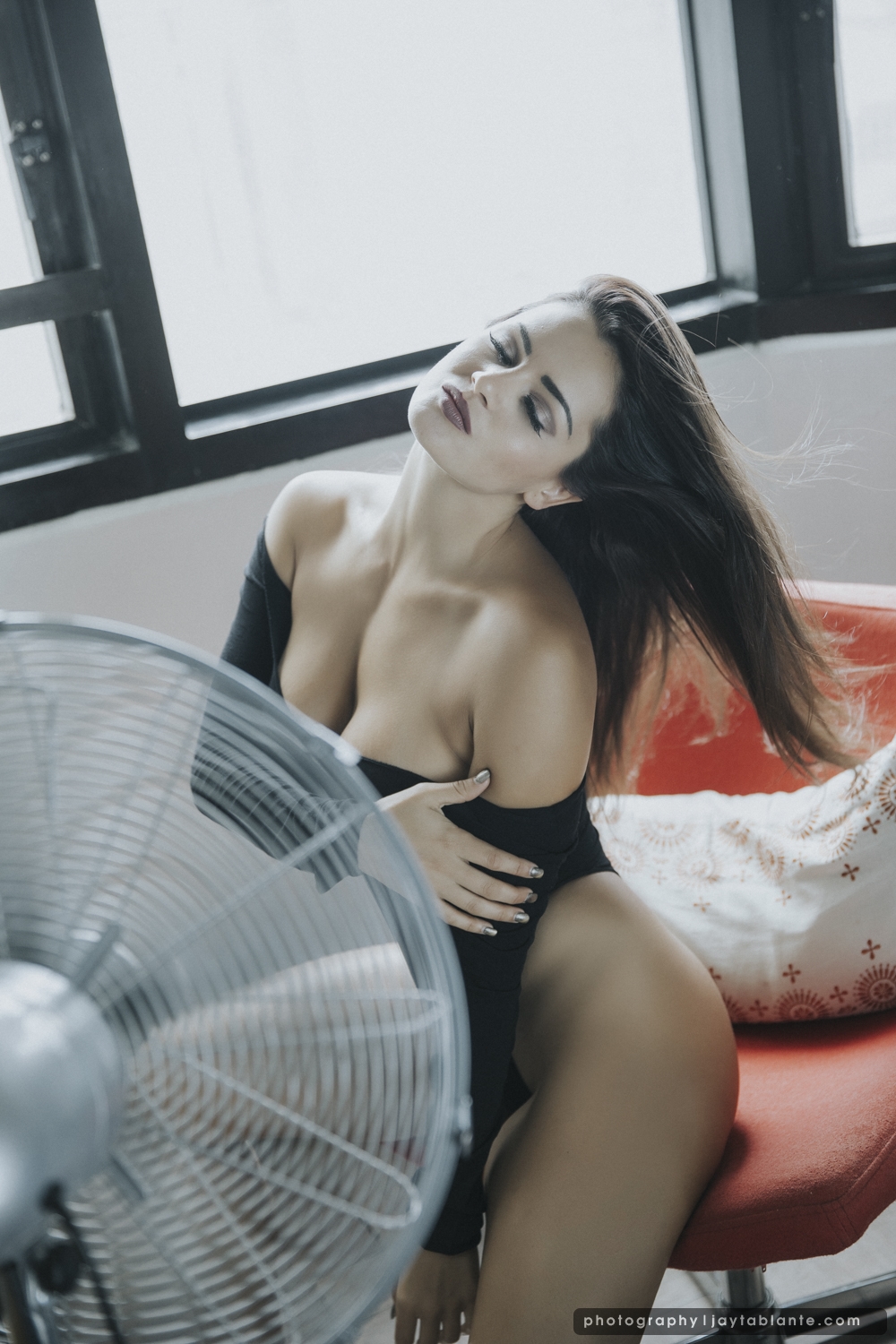 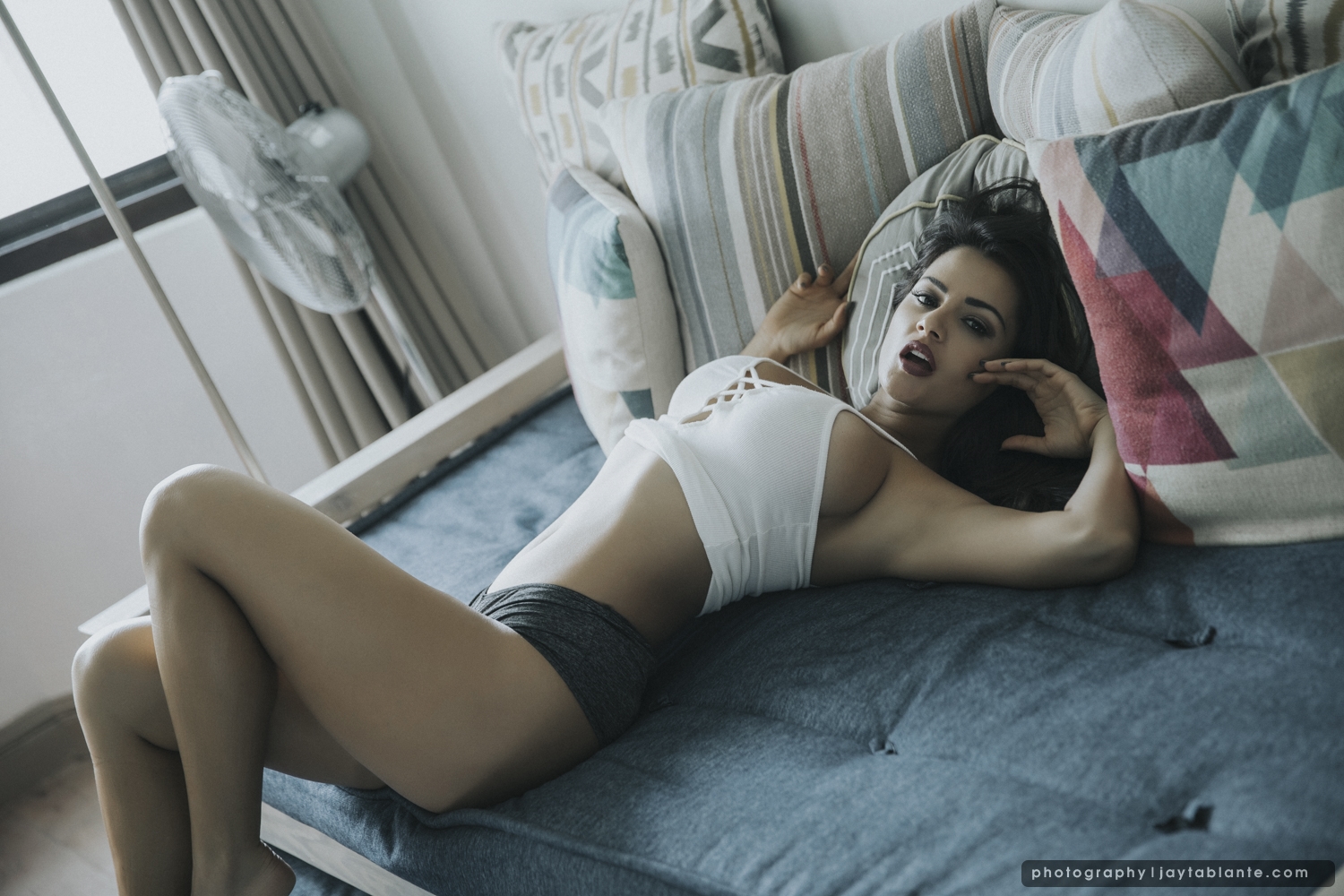 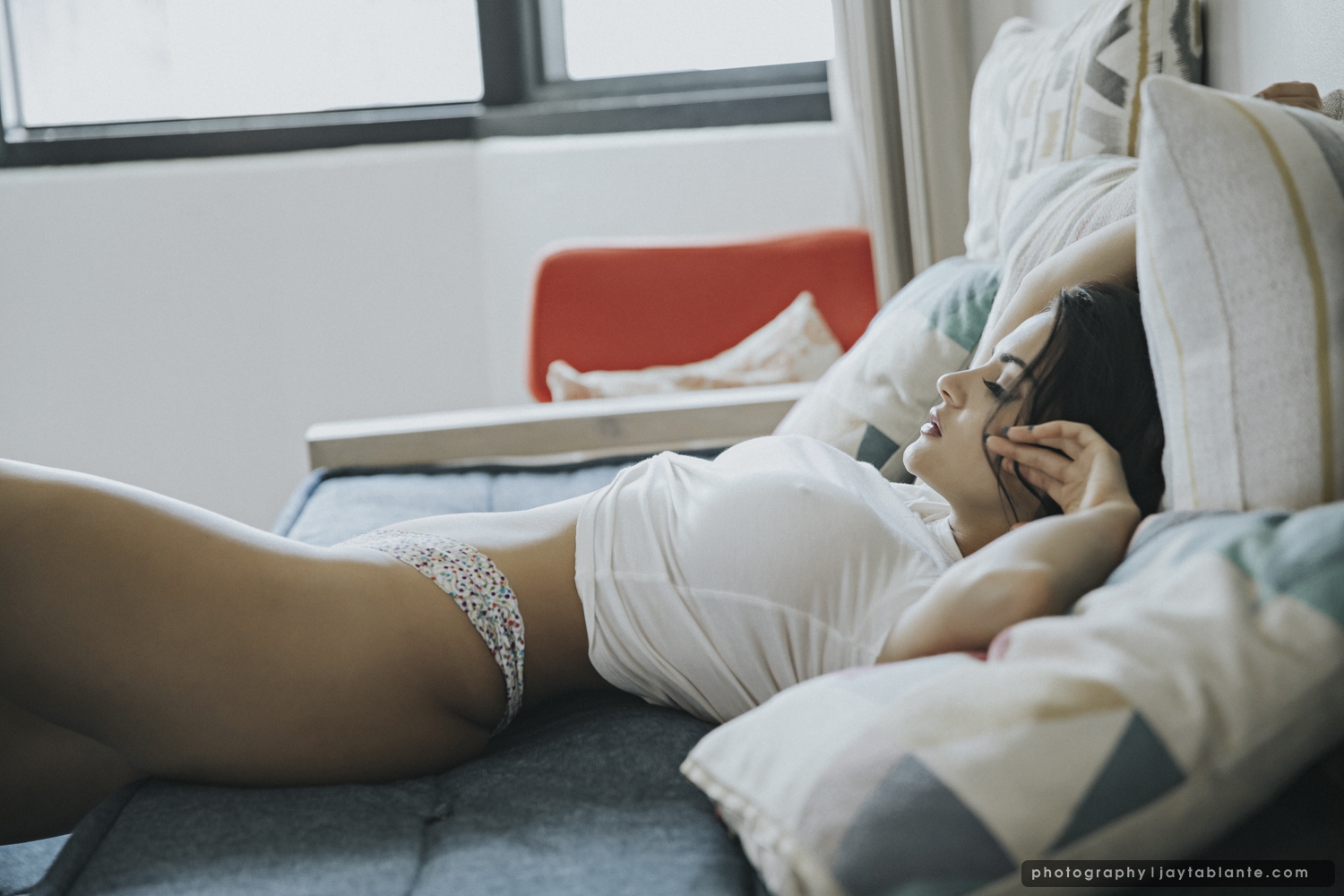