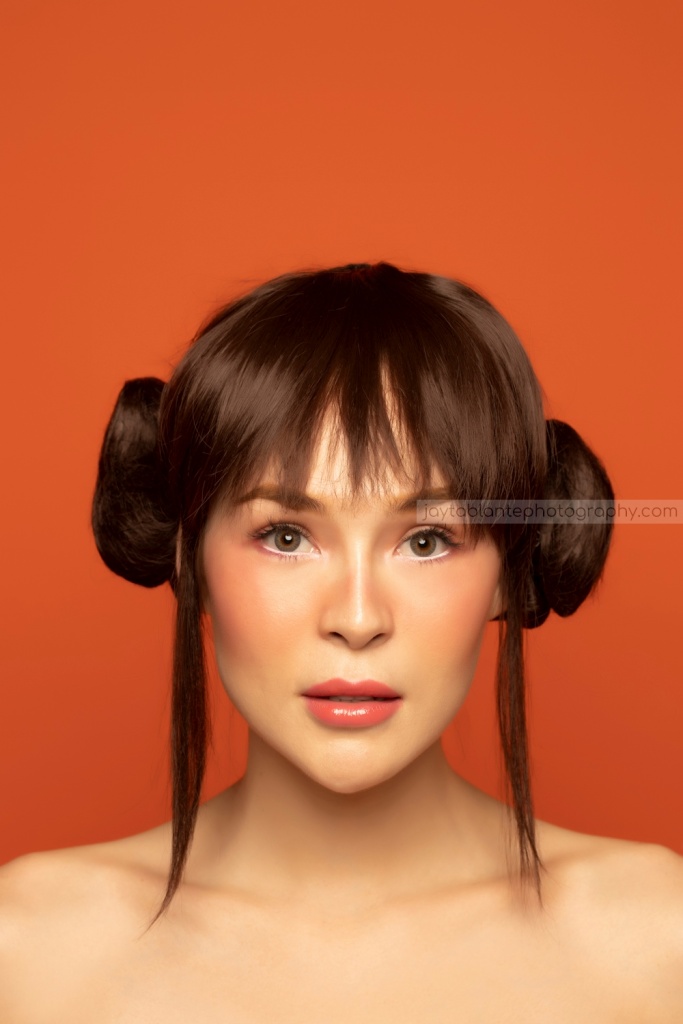 First time I took the EOS R for a spin. It was a barely a week when I got this cam, and much my chagrin, I felt like a newbie all over again. I was so used to working with a DSLR that I had formed habit around the physicality of the camera. Over the past few years, Canon was pretty consistent with their form factor so no matter how I changed bodies, it was easy to use.

The EOS R being mirrorless, had its own set of functions and behavior that incrementally took me by surprise. Like getting used to seeing the image live through the view finder because there was a mirror that flips back after you take a shot. With the R, there was a delay before you get to see the image. It never really occurred to me that the EVF is technically another screen, so previewing through the view finder was like waiting tor the same preview to appear on the back screen. How #titohits of me. Hahaha. I guess I just got used to holding a DSLR for so long.

Also, you have to be aware of the nuances of the sensor. The R is relatively warmer compared to the Mark 4 and Ds. I had to dial down the color temperature to somewhere at 5200K in the custom white balance as compared to 5400 with the rest.

Well, you can see the rest of the review here. Good thing I had Anthea (one of my classic go-to models) to work with and was game enough to be guinea pig for this shoot.