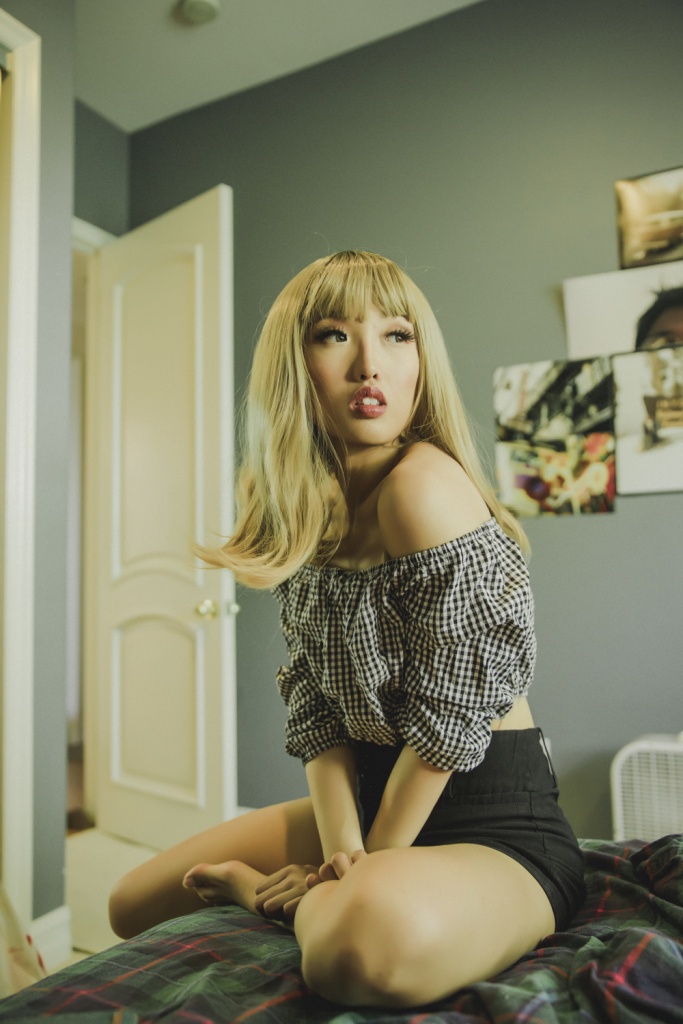 During my yearly trip to San Diego Comic Con, my first stop has always been my friend’s place in LA. I’ve always told him his room would be an awesome shooting venue, much to his skepticism.

Good thing a model / cosplayer friend was game to shoot. The shoot itself didn’t take more than 2 hours, and with that were able to knock out several looks already. We even had spare time to get ice cream nearby.