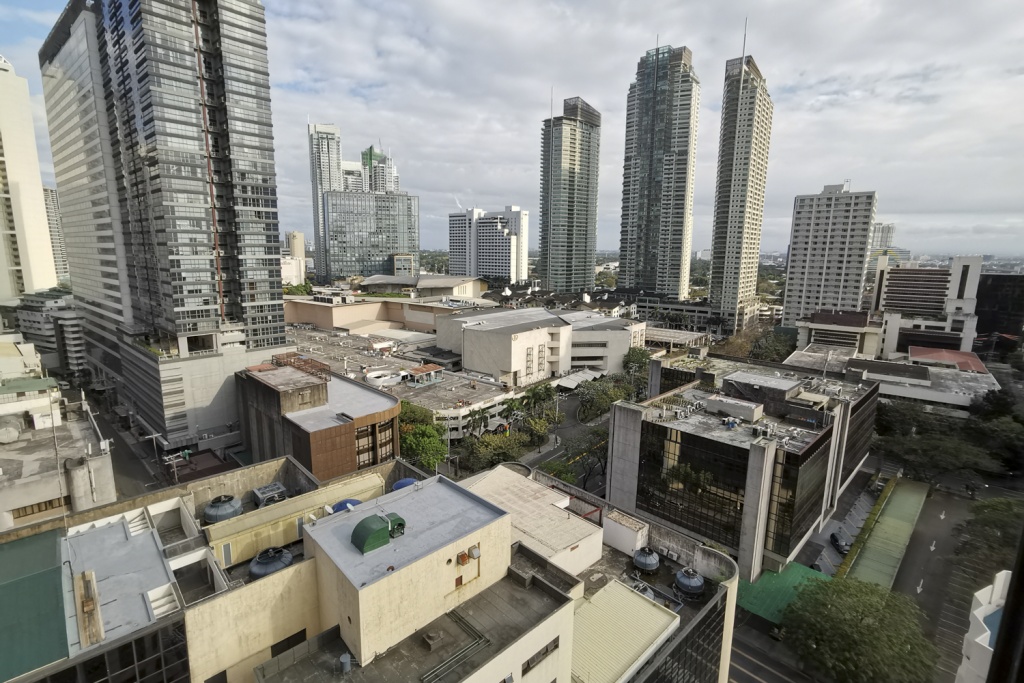 I’m writing this as a series of articles written during the quarantine period in Manila. Just some random thoughts I’ve been meaning to get out of my head for sometime now. For updates on the pandemic, please check out DoH.

What sparked all of this was a random chat I had with a content creator friend of mine who had a Patreon page. She has been using Patreon for quite awhile and has been earning a decent amount from the images and videos she has been posting. Well until COVID-19 upended everything almost overnight. Most of her patrons have stopped committing payments, and she’s not sure how to get by the next month, if this quarantine stretches out longer than it should.

It might be quite presumptuous to base a generalization over the instance of one content producer, but given the situation I’m more than confident to say she is not alone in this predicament.

Too Good To Be True?

The rise of content platforms over the past decade has made it easier to make celebrities and multi-millionaires out of ordinary people. Without the traditional gatekeepers, anybody who has something to say can be heard without the middleman. It’s not necessarily a bad thing (or good thing either), but it did change the way the celebrity is made.

Eventually terms such as “premium content” came about, and how the business model is shifted from advertising revenue to a subscription one. Whatever or however they made their wealth, the technology has disrupted the way value is created and perceived. As the bandwagon grew, the novelty has started to wear off a bit, and more people became used to the idea of earning from the content they make. A good number have made it into a full time career ranging from live gaming to more risque content.

Earnings for influencers, content producers and celebrities have been a boom over the last few years thanks to social media and various platforms. There hasn’t been a better time to be become some sort of celebrity with this climate. People would be spending on things like merchandise, shirts, interactions and things as mundane as greetings. When the going is good, celebrities earn great.

Has the bubble burst?

I had gut feeling back in 2019 about a bubble bursting at the horizon. What I didn’t realize was where this correction would come from. A source far more sweeping and sudden than gradual market decisions. Enter COVID-19. I swear, the more I mention the virus, the more it starts to sound like some villain in Dragon Ball.

This virus has been teaching us alot about perceived value. Prior to this, people had more disposable income and would happily spend on virtual content.

Pandemics like these force the world markets to contract and society goes back to basic survival means. Consuming content for most people is a luxury, and any movement in the economy tips this fragile balance. Suddenly people would start to think twice about buying your latest photoset or subscribing to your videos when groceries and rent have weighed into the match. Just like icing on a cake, these are the first things to go when we hunker down.

I honestly don’t have an answer, but we can start by asking the right questions.

The Chinese word for crisis is 危機 (wei-ji). The first character as in 危险 (wei-sien) means danger, the second as in 機會 (jīhuì) means inflection point, a chance, even opportunity.

This crisis is bringing about a hard reset to our community and economy. Despite the scare it brings (and it is a legitimate one I tell you), there is an opportunity hidden underneath. It is an opportunity to reassess value.

If we are talking from a strict content sale, the best barometer of value is not the number of likes, comments or engagements, but the cash directly generated from the consumption / access of the content. But if you’re playing up your content for brands and advertisers, that’s a different business model altogether. I’m not here to talk about that.

It’s not just about making money, but providing people the value from the stuff we make. More importantly, how much does it mean for them? In a robust economy, cat videos might make some money, but when belts tighten, catching their latest cat fix might be the least of their worries.

When we weather through this, hopefully us content creators would be more aware of the stuff we put out.