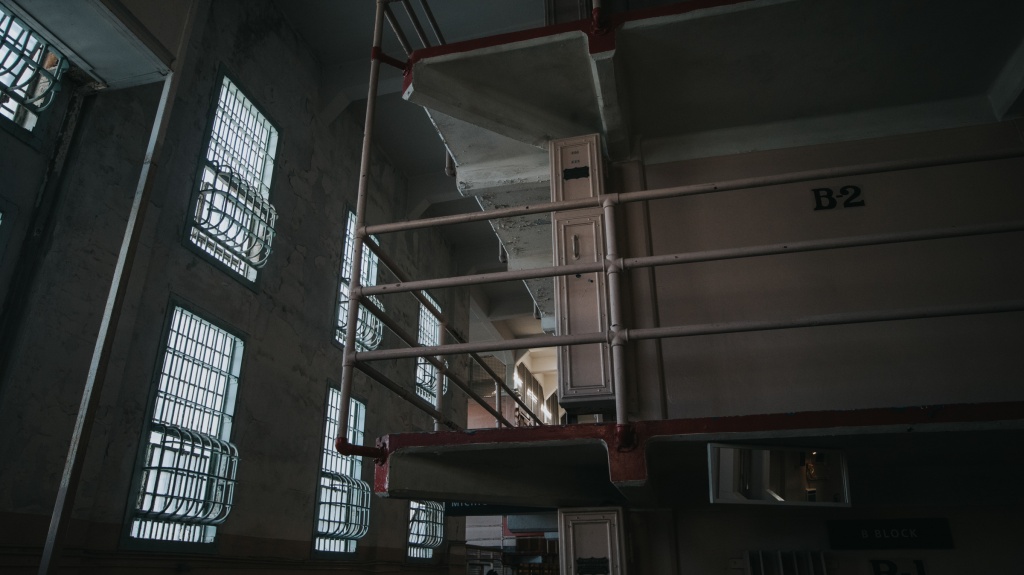 Personal Note: This shift in the industry has been happening over the past decade. This has been brewing in my head for quite awhile now, and writing about it just now is acknowledging the elephant in the room.

Thanks to the commentaries in social media and good insights from some people, I took the time to augment my learnings into another post here.

Getting your work published in a magazine is a trial by fire for most budding photographers back in the day. It signals your arrival to the industry. Once your byline has been printed on that recognizable periodical, you know it has gone through several people up the ladder. It validates that other people have gambled over your work, spent their time and money to get your images out there.

More on those thoughts in another past article.

There were only few recognizable media outlets back then, and being connected with one in any creative capacity, gives some sort of legitimacy over ones work. Much more so during the previous decades, when being part of the media meant lifting equal parts of privilege and responsibility.

As a byproduct, when you were part of the media, you had to stand for some level of ethics and truth, or least doing your homework before having something published. The media didn’t allow for immediate retraction. Once the printing presses came to life, you had to make sure what you wrote or photographed, is what you’re going to stand with.

We can argue technology has leveled the playing field between the haves and have-nots as far as media exposure is concerned. It enabled small voices such as myself to write and publish thoughts in the same capacity as big scale publications. It also meant (on the polar end) that supposed “industry standards” are slowly being eroded to anything goes. The path of your career being sharpened by the rest of the industry is nonexistent anymore.

The same technology democratized markets. This holds especially acute for the creative industries. Anybody can pass themselves as anything else they want, given the right gear and social media to for their new front.

Going through particular “industry” channels for recognition and street creds were no longer necessary. The concept of “faking it until you make it” is now the norm, not the exception. If this trend continues, what you end up with is an industry landscape of pretentious wannabes. New entrants in the market are putting more value on “self-image” over the discipline of their craft.

There is nothing wrong in foraying in a new industry with a green horn. That’s how most industry veterans start in the first place. But how you sell yourself vs. what you can be two totally different things. The greater this dissonance, the bigger chances you might be over extending yourself.

The evolving zeitgeist this past millennium is becoming some sort of simulacra. The actual craftsmanship is being severed from the branding. You can have all the bells and whistles but performance becomes a different thing.

That is not to say that good work it not out there. In fact creativity has never been better coming out of a younger generation of content producers. It’s just in my humble opinion, we have become more concerned with the show nowadays, foregoing some of the substance.

2 thoughts on “The Gatekeepers Are Gone”