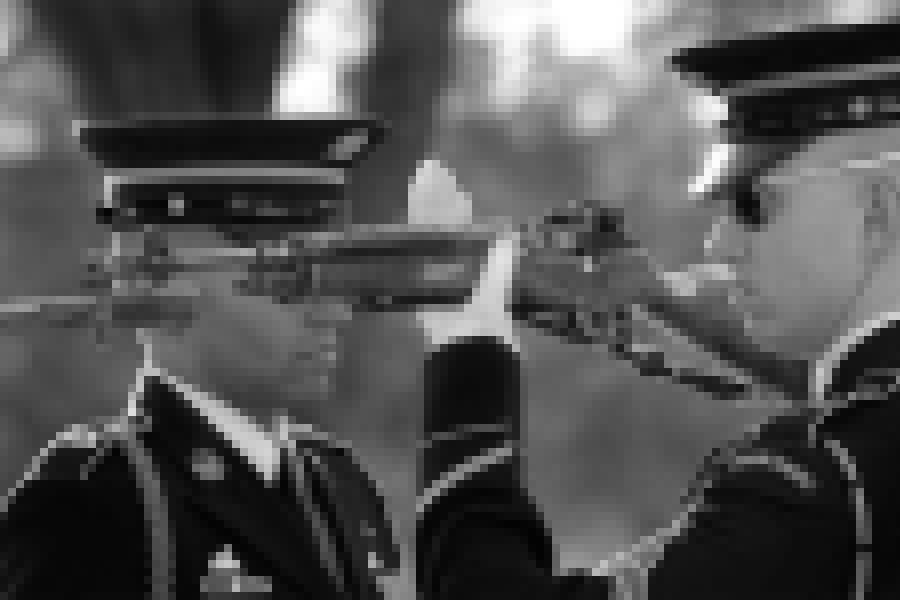 The previous post opened up a Pandora’s Box of insights, which is highly educational for the most part personally. I would like thank all those people who have shared their opinions and thoughts about the previous entry. This only adds to the collective wisdom our current industry can pass down.

This sparked a hunger to absorb all of these ideas and try to distill it into a resource easier to read for the next generation of creatives to learn from.

The “Gatekeeper” argument turns out to be a multi-faceted one, and you cannot talk about just one side without mentioning the others. Mine was admittedly (based from my previous post) was a one-sided, over-simplified and time-capsuled from a lens of a particular generation. I admit, that part is on me. And this piece hopefully picks from the nuggets of wisdom various points of view presented themselves in the FB comments.

As one commented out, technology democratizes and enabled most of voices to be head but as it does, the greater the need for it be curated. Any extreme swing brings about it own set of side effects.

On a tangential note, the biggest winners here are the platforms. Imagine the passive income they get from all the active labor we put up with our content. So if you want to be ahead of all this, don’t just make content, own the arena.

Creativity should be challenged.

New ways working should be challenged and reflected upon. That comes without saying, and should be the norm for any growth to happen. Those who have defined what is “good” work for this particular age, would be debunked by another, and that is part of any creative cycle.

To the new ones who feel stifled by the so-called standards, pick up what works for this period, and then write your own. The success of any new movement lies in the combination of your creativity, patience and time. It would bear fruit soon enough as did the previous batch of creative people before you. You have the innate advantage of learning technology to accelerate that.

To the ones who have stayed awhile, what is constant here is change. Just when you feel like you’re settling in, be prepared to have the welcome rug pulled under you one of these days. But the very same technology available to the younger ones are also made available to you. Learn to learn (and unlearn), and maybe get to stick around awhile longer.

Welcome to the world of crowd-mentoring.

As much as the Jedi-Padawan lineage still exists, technology offers us a faster force-multiplier to learn from many sources. Navigating this new sea of content is at the advantage of a younger generation who are wired for this kind of learning. Either veterans swim with the tide, or sit it out by the gutter.

On another hand, the abundance also brings about the need for some sort of guidance. One can easily be lost without a compass. A balancing act is order. Though I don’t think there is a straight answer for this, except to rely on ones own capabilities to learn.

The new gatekeepers are now the audience of your work, no longer some individual or group of people. Opening one’s work to public (and anonymous) scrutiny is probably one of the most hair-raising and nerve-wracking experiences one creative can go through. But in the end, lessons learned outweighs the bruised ego.

Work ethics and values should stand the test of time.

Whether it be putting everything in writing, computing your own costing, to even paying your taxes. One of the biggest takeaways the previous gatekeepers can pass down is that they went through the shit the hard way. Hopefully the lessons we pick up won’t make us commit the same mistakes as they did — maybe new mistakes to learn from?

This should segue into another set of topics into how freelancers are taxed and how the business of creativity can be setup sustainably.

Talent comes, goes and fads fade, but what keeps you in the game is good-old professionalism and reliability. That should always be the foundations of any industry, creative or otherwise.

Straddling the work ethics of veterans alongside the savviness of the newer generation is the only way to forge our industry forward.

As the industry zeitgeist pendulums to either side, hopefully the passed down collective values of our respective industries would dampen the side effects of what that swing brings as the guard changes.

There was a thread discussing about the relevance of TV vs. ‘net celebrities. Very interesting takes, the same framework can be used, though that’s another branch of discussions and probably meant for their respective industry.