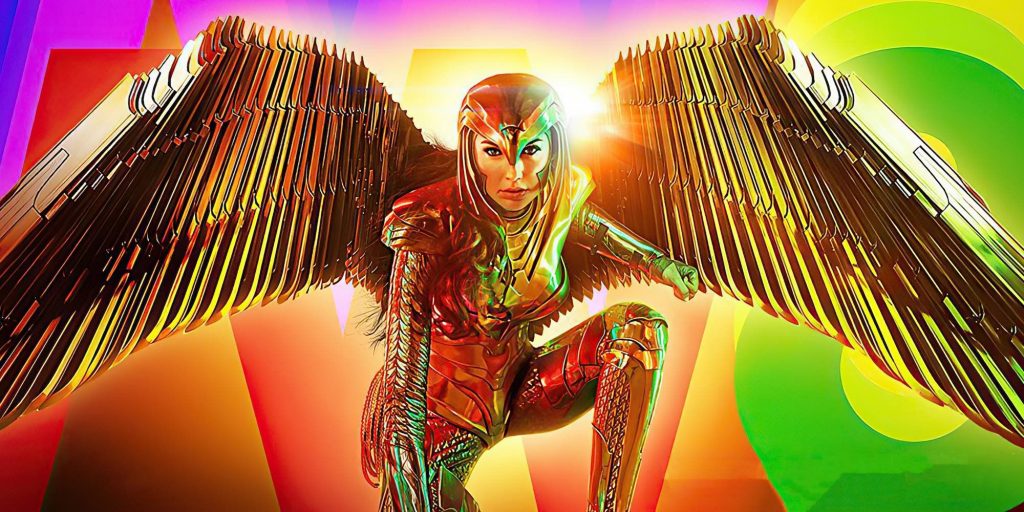 WW 1984 is one of those “tent pole” movies you just needed to watch. Despite the pandemic pushing it several release dates down the line, my excitement to watch it never really waned as it is one of the glimmer-of-hope movies DC would be able to rebuild its limping DCEU with. By the end of the agonizing 2++ hours though, it was painful to admit that everything is back to square one.

SPOILERS AHEAD, READ AT YOUR OWN RISK

There were too many script-writing short cuts. The scene where Diana and Barbara were having this sudden “girl time” moment felt forced and a cheap way of expounding a premise about dreams, desires and lost love.

The story felt too shallow for me to care. Character development was rushed, and used alot of cliché tropes to establish a back story. Barbara’s transformation from nerd to vixen used easy triggers such as clumsiness up until body hugging dressed to convey the message across. Nothing else about the character was developed for this transformation. I can pretty swallow this part, but when Steve was introduced back, it was the WTF moment for me. I know you have to suspend disbelief in order to enjoy this, but the disbelief on the disbelief was just over the top for me.

The movie is making a mockery out of its audience. If this was a Saturday morning cartoon, its clunky premise and plot would be cliché and something we would just swallow just because. But when presented in a grander scale, your expectations follow. The first movie did that very well, thus raising the bar, even up against other DCEU titles.

The premise for the villain was bordering on the absurd. Ok, we should take superhero movies with a grain of salt when it comes to how the world is threatened to end, but it was jumping from one unestablished premise to another. You can’t build a strong argument on shaky foundations.

The shots never felt the grandeur of a movie and more like a made-for-TV holiday special. Shots were too tight. In all of the chaos ensuing, the useless dialogue was all over the place trying to explain the situation instead of showing it. And how Diana renounced her wish was just as clumsy as how Steve was introduced in the first place. Were they channeling their inner “Days of Our Lives” moment when writing this? If you’re a fan of Days of Our Lives, well sorry I’m not sorry for comparing.

And don’t get me started on the after credits. It just didn’t establish or explain anything. I wouldn’t have cared if they didn’t reveal of Asteria was, as long as Diana was able to use her armor. Sure, Lynda Carter’s cameo (as Asteria) was great, but it felt like for its own sake.

I had a lot of hopes for this movie, only to feel frustrated as it suffers a “sequel syndrome.”