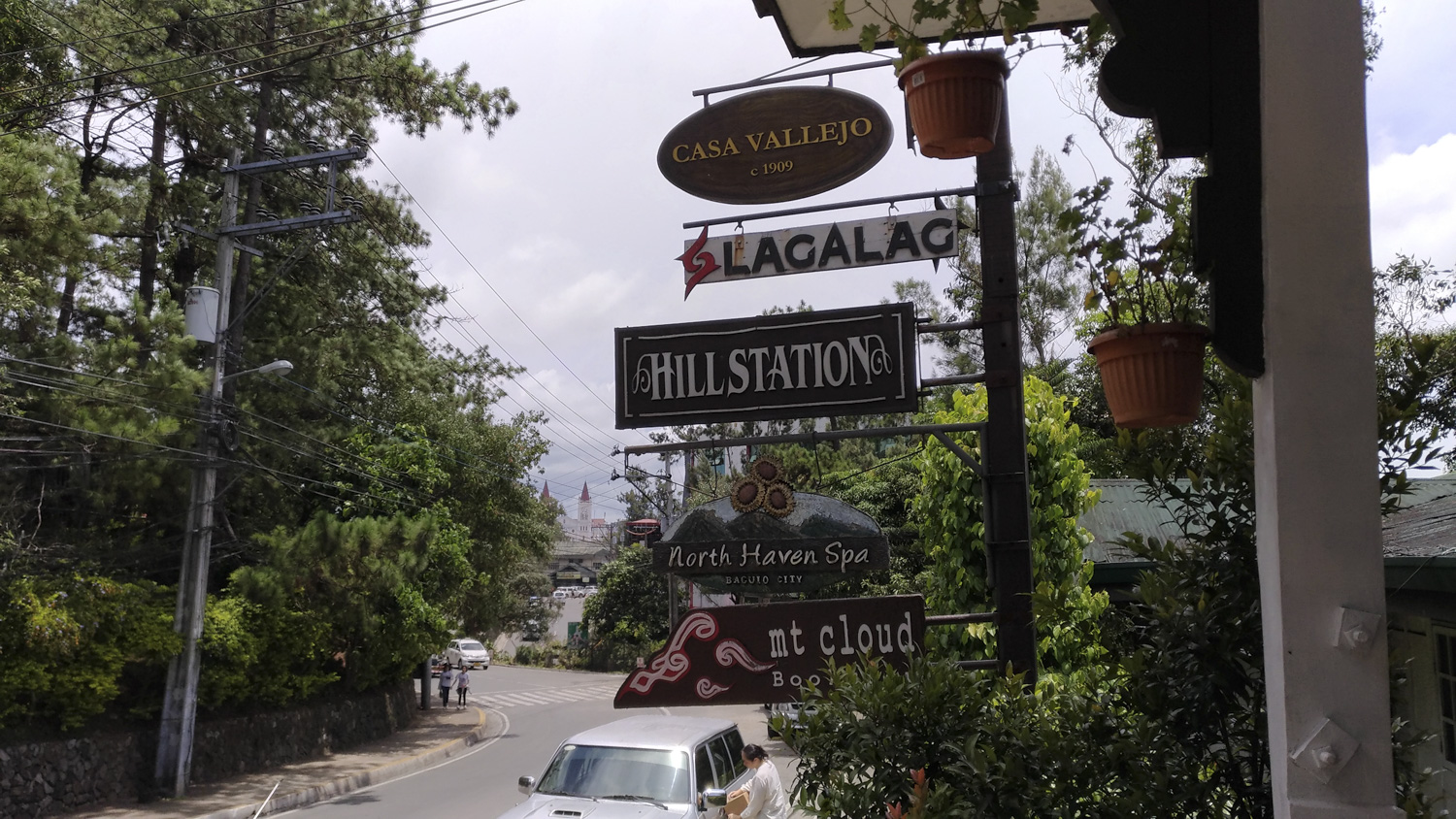 We went up to Baguio again some time ago, and decided to stay in a more central part of the city. In theory this would’ve been great. But the reality is a far cry. I guess the charm of going back up was dampened by our first impression of the hotel we stayed in. During our previous trip, we got this AirBnB-ish type of accommodations through booking.com. I didn’t realize they started doing such until that time we booked. We got intrigued with Hill Station since we enjoyed Mount Cloud, and hanging out in the restaurant. So we booked Casa Vallejo. 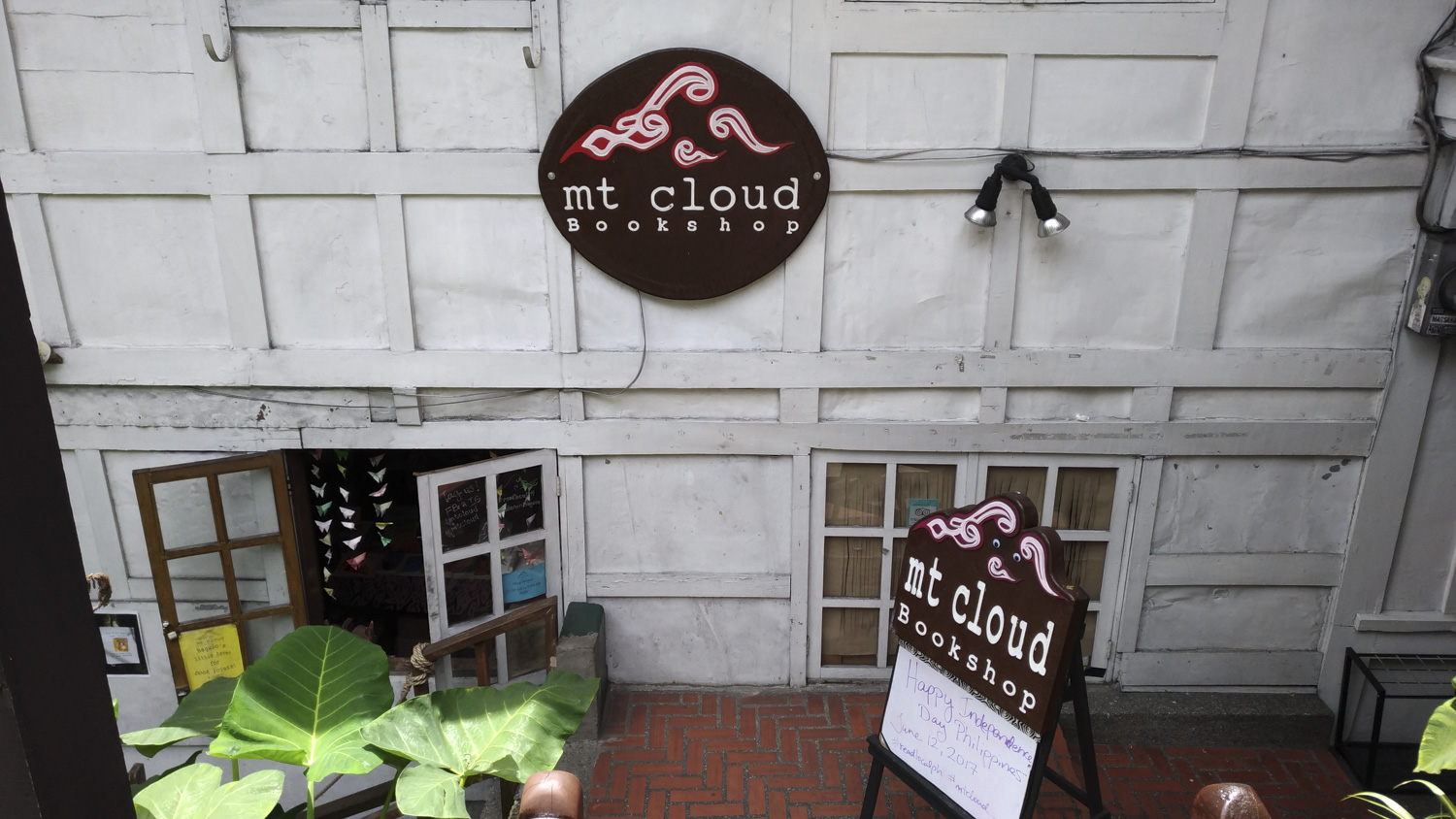 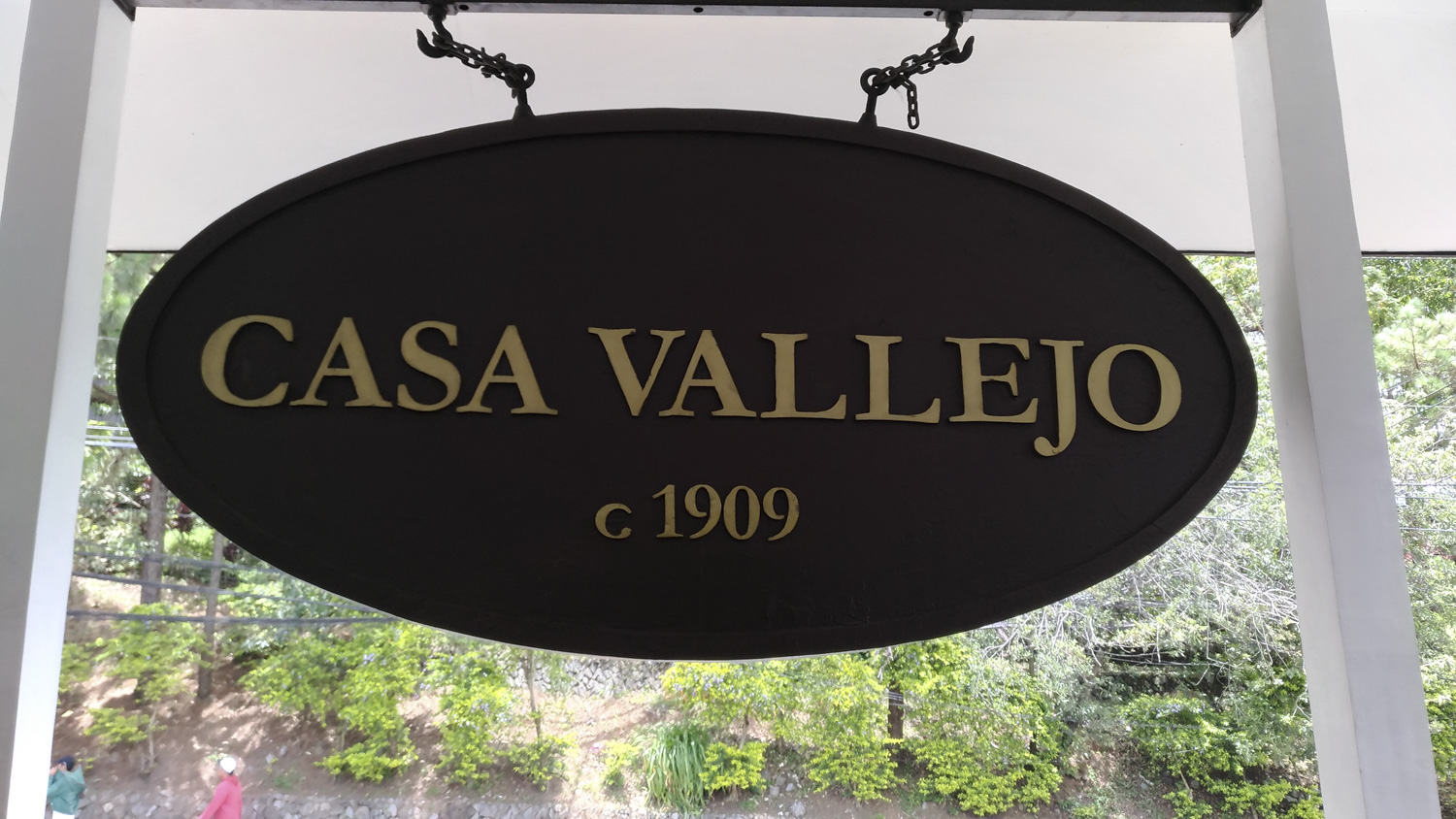 Casa Vallejo would’ve been the perfect place to stay in by location alone. I guess if we rewind back time to about 100++ years ago, this WAS the awesome spot. But given progress, population and pollution, the charm slowly divested between expectation and reality. The hotel itself isn’t bad, it’s just how its location evolved against it. Hotel rooms were in plain view of the street. Passersby can literally see you go about your business if you accidentally leave the windows open. Privacy is something sorely lacking. In line with that, there ain’t much security to speak of either. 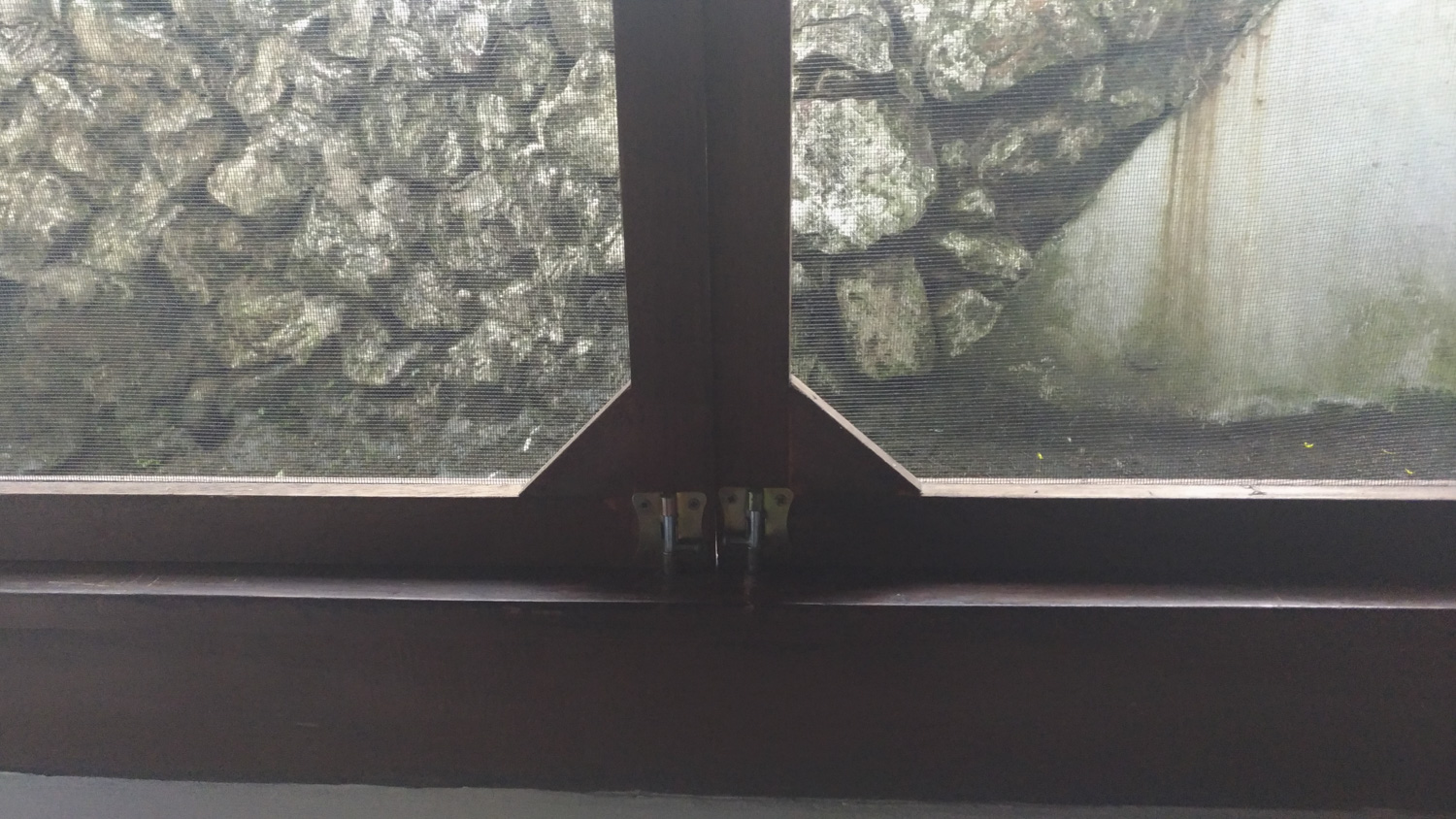 This was the only form of “security” you have on the window. Most of the rooms in the lower ground floor facing the street only had a ditch and a hedge of plants as camouflage. If someone was desperate and daring enough, they could just jump down and cut through the screen to get into the rooms. The other annoying part was also noise pollution; (the physical pollution is a given with its proximity to the street). Session Road is one of the busiest streets in Baguio, so you’d have cars, trucks, jeeps and pedestrians wrecking your sleep until wee hours in the night, only for it to repeat itself the following morning.

Now from the aesthetics, Casa Vallejo and Hill Station Restaurant is an approximate preservation of how Baguio looked like back in the day. 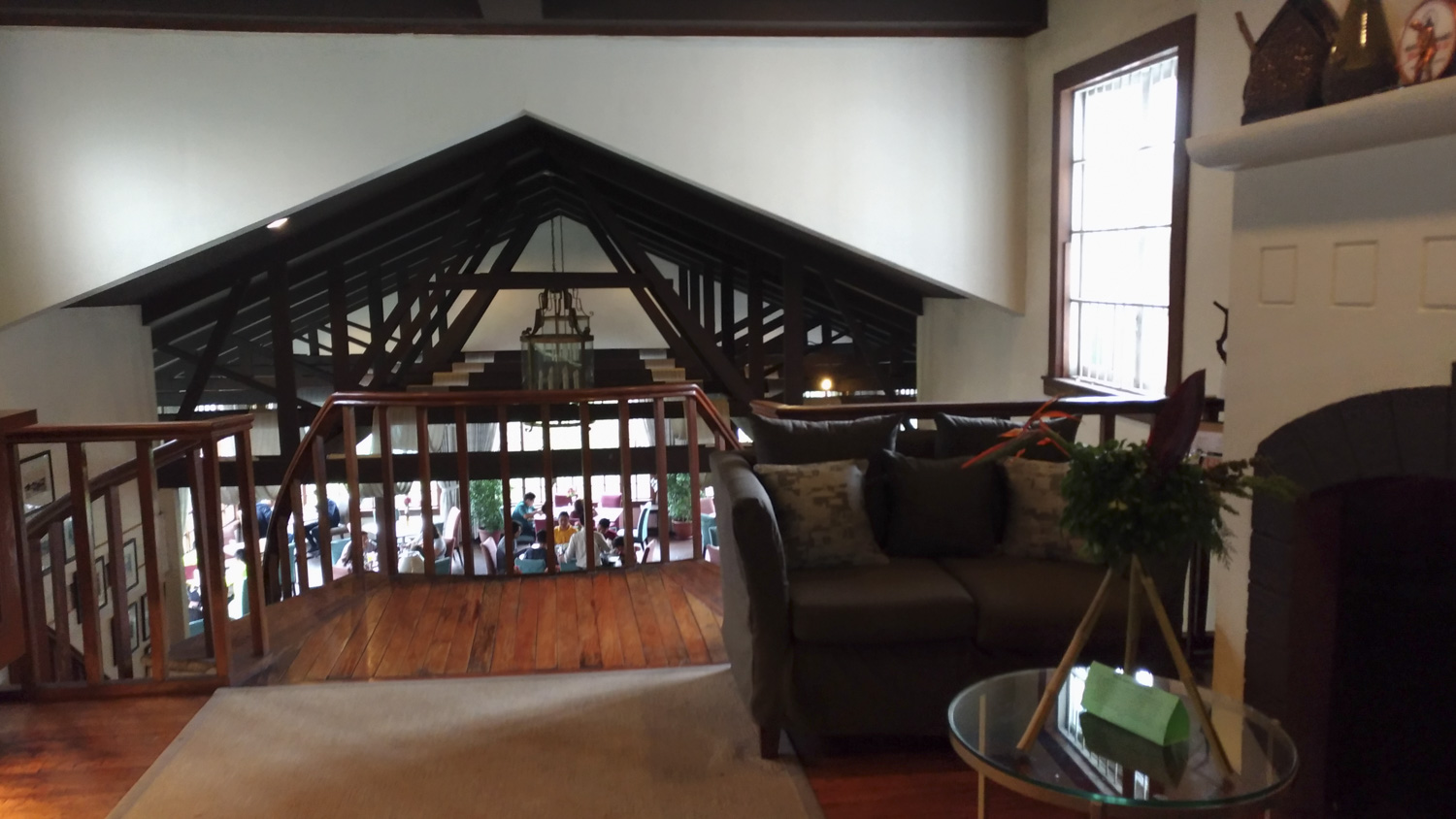 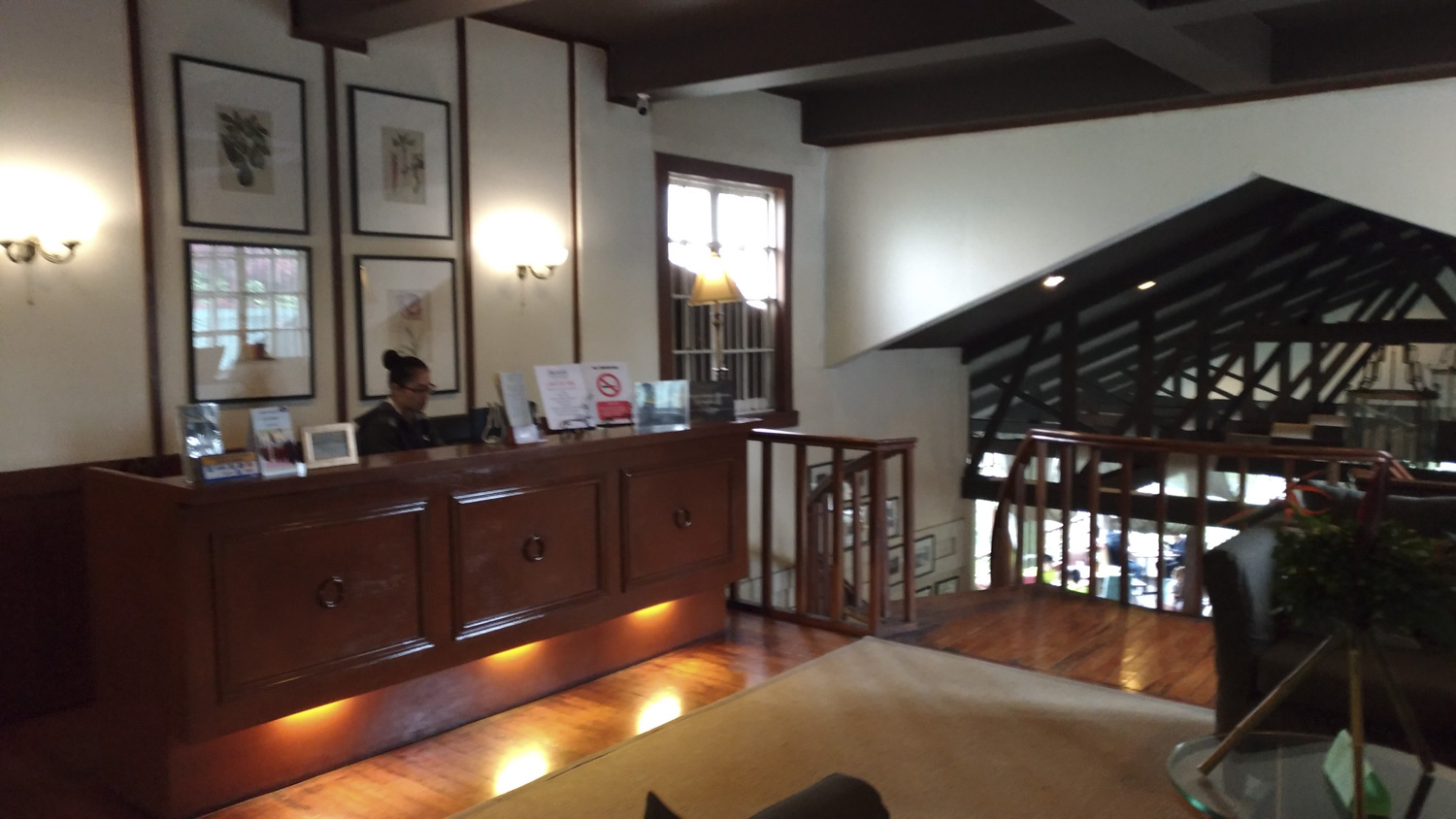 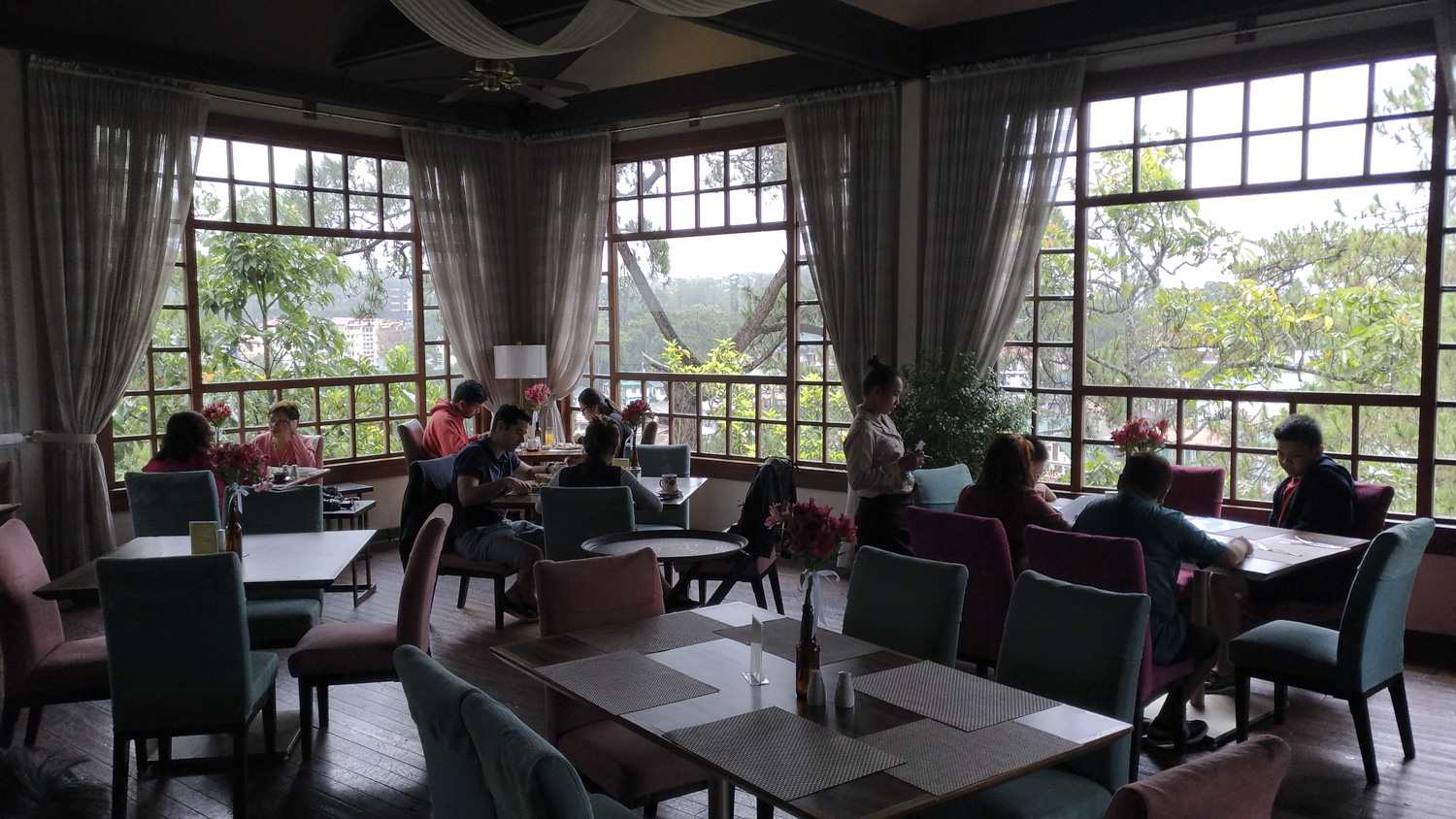 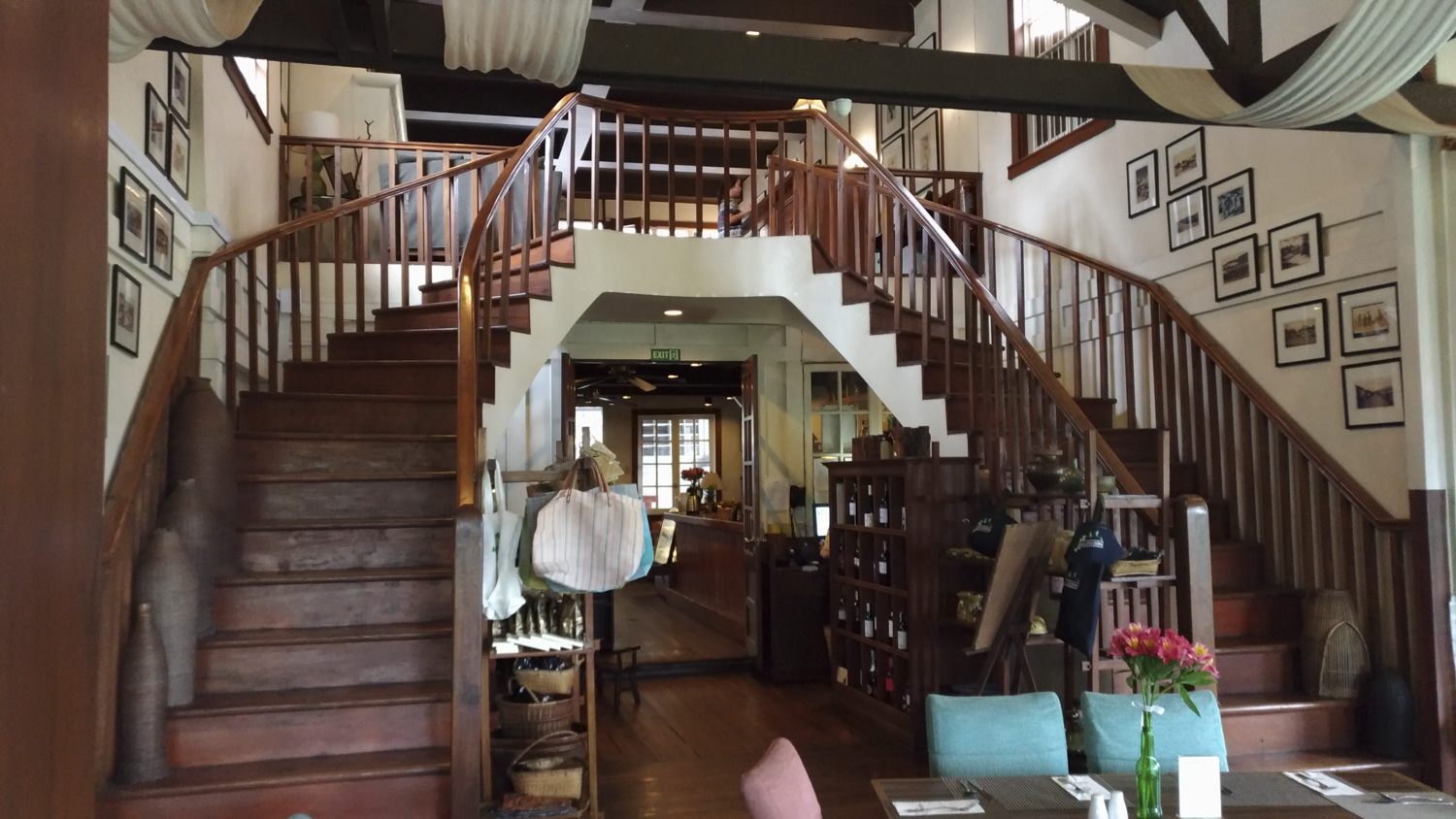 We spent the following day going around town and went back to OMG (Oh My Gulay), which was the only available place we found tables in for lunch. Food was ok, decent for a cafe, but don’t expect huge servings. Price isn’t bad either. You’d be there for the rather eclectic interiors and the view of the city. We took our time there, eventually creeping into afternoon coffee and tea. 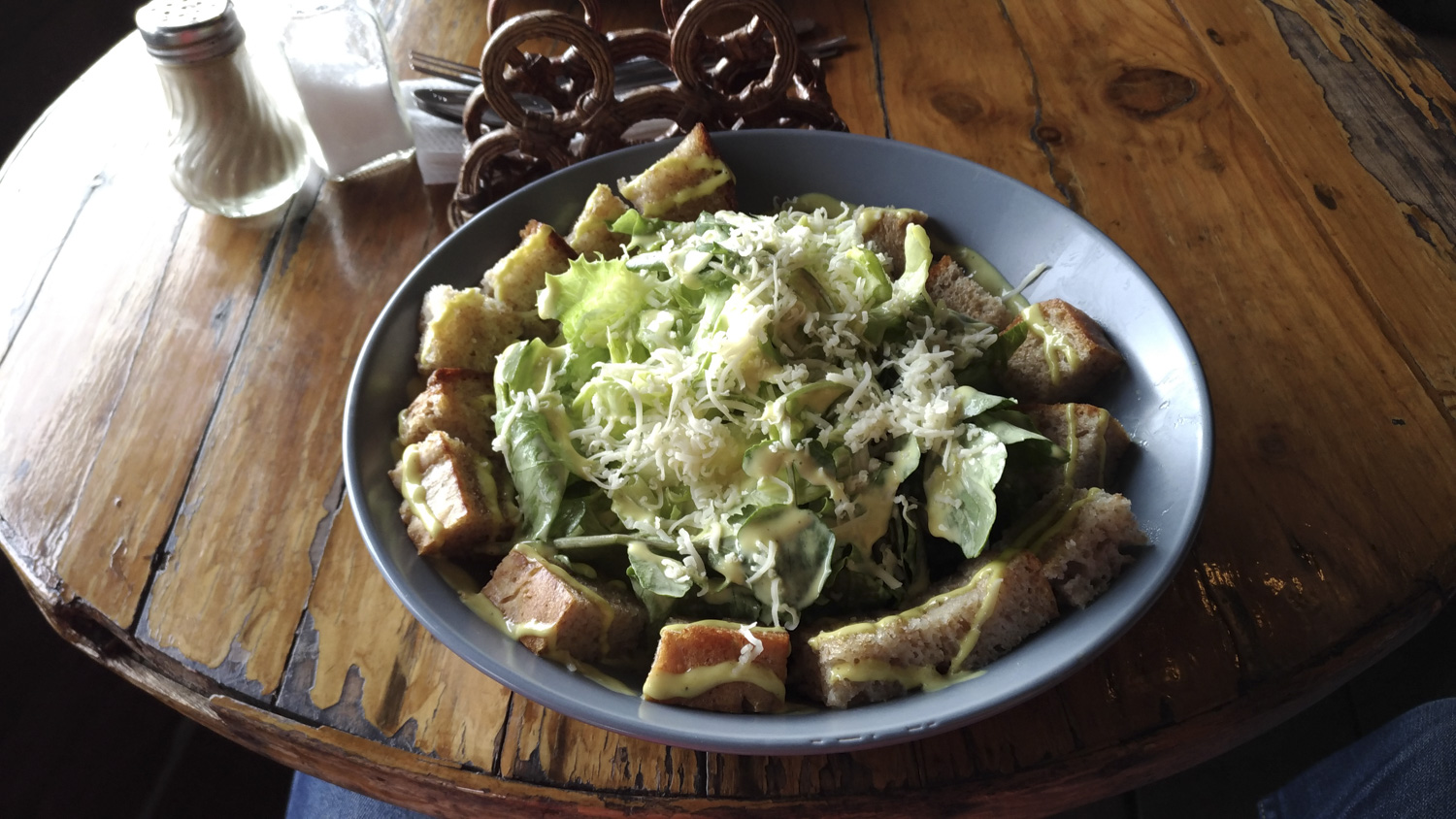 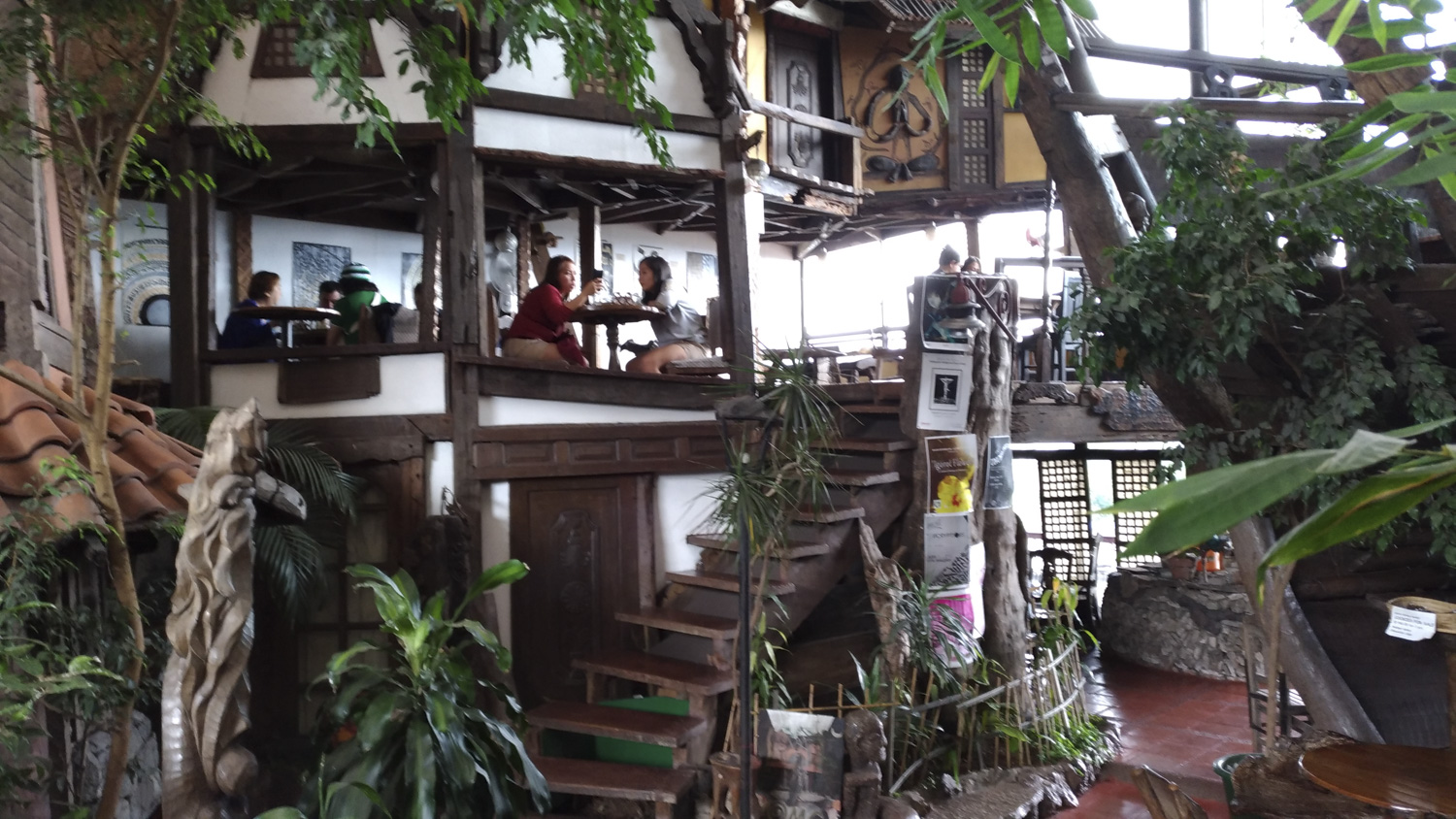 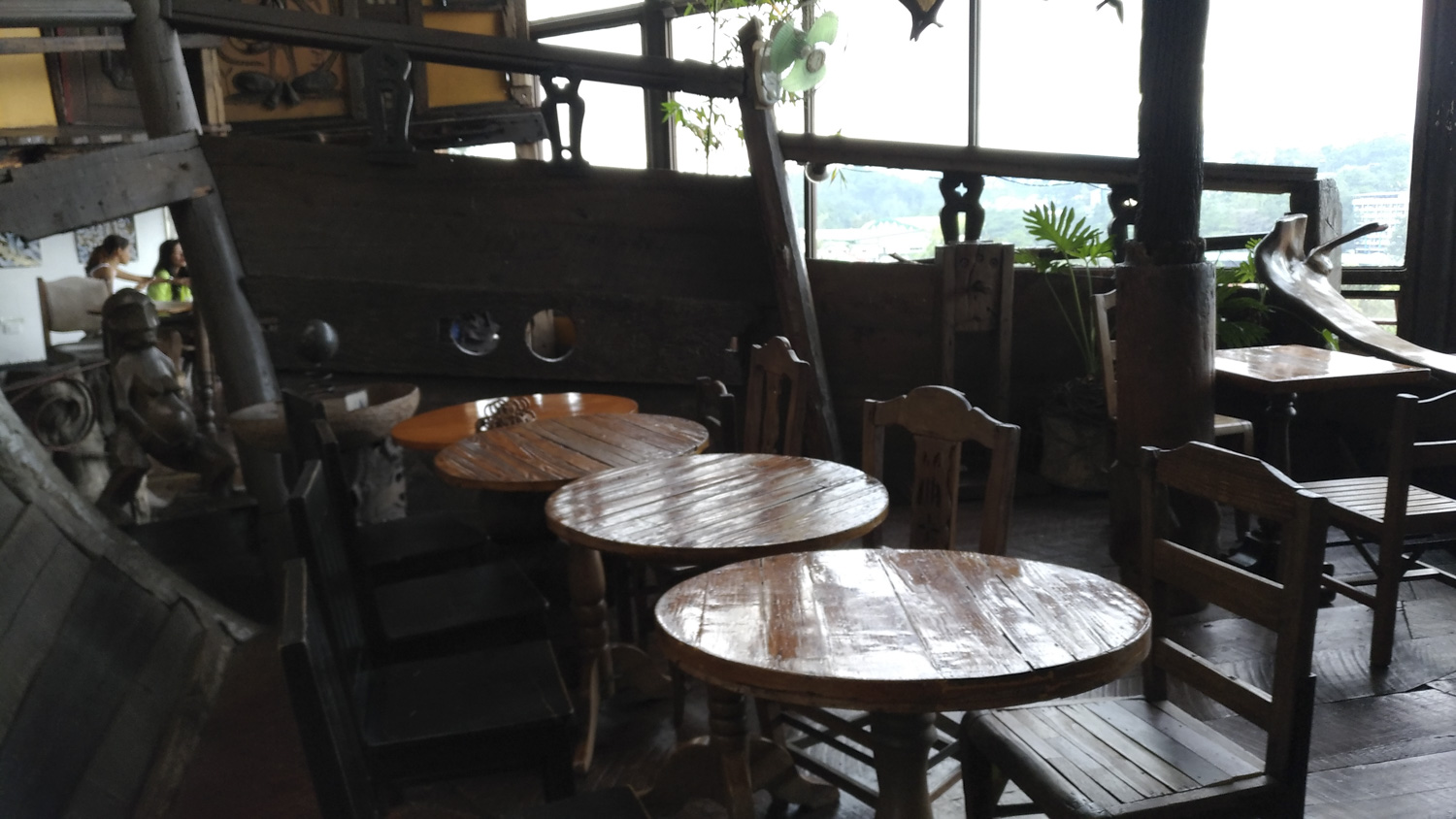 We also found out that weekend that the hotel (Casa Vallejo) and the restaurant (Hill Station) are of different management. On the morning we were supposed to leave, the restaurant arranged for a wedding reception, but somehow didn’t inform the hotel. Guests got irritated since breakfast was expected. The hotel did their best to accommodate by having them served in the rooms, but the rooms themselves weren’t designed to have a meal in.

We caught sight of the restaurant owner and one of the front desk staff having a discussion (which is somewhat a one-way argument if you ask me) on how to handle the irate guests. I was just a bit turned off with the restaurant manager / owner, as he sounded a bit condescending. We didn’t let that bother our experience though and ventured out into nearby cafes. We found one in an adjacent hotel, and made it in good time for a yoga session afterwards.

I don’t mind coming up to Baguio again, since generally the experience was quite positive. What I do suggest next time around is to stay somewhat away from the city center and just enjoy the down town area in sporadic morsels.

For the rest of our trip, you can check out the gallery below. 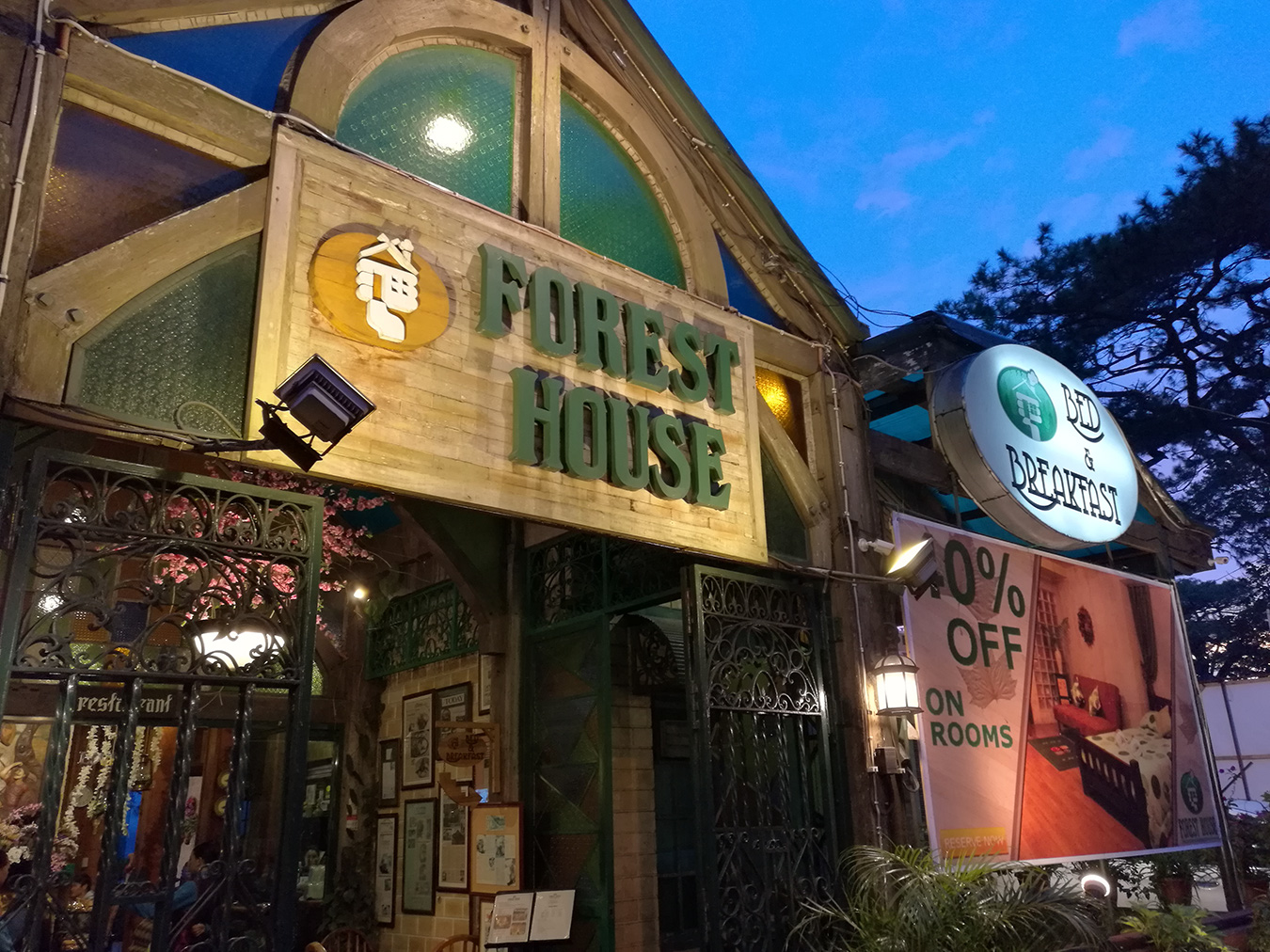 A quick trip to Baguio one particular weekend, and we thought of dropping one of the city’s popular stops, Forest House. It’s already fixture among tourists who visit the city, so it was an easy stopover for dinner.  It’s mainly a restaurant with a connection bed and breakfast place at its lower levels. The menu is mostly composed of French / Spanish-inspired dishes along with some local favorites. Ambience was quaint to say the least.

The food was more on the lines of comfort food. Nothing within the fancy fare, but it did give you that homely feeling being away from home. The cold weather was a nice break from the Manila heat. 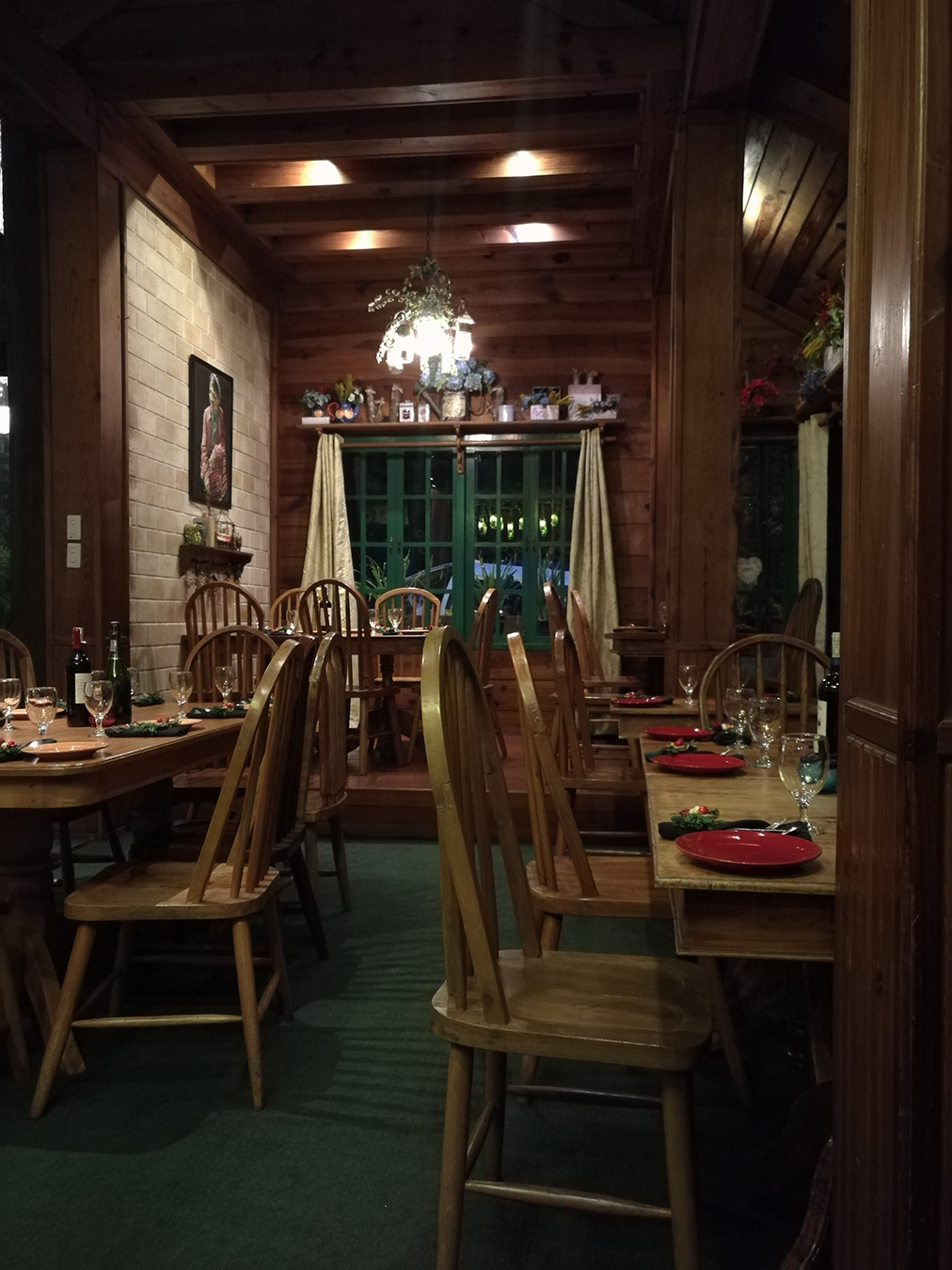 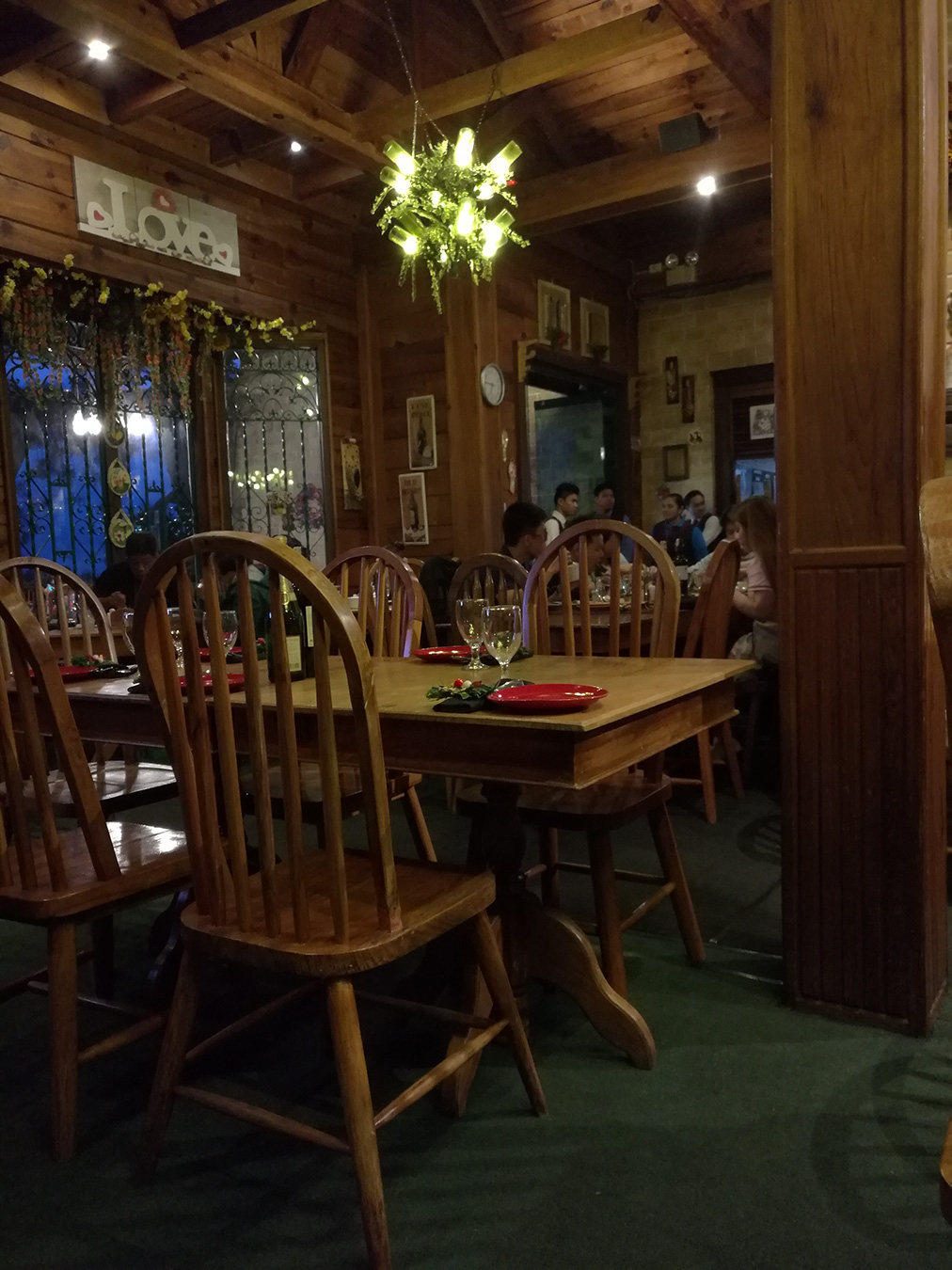 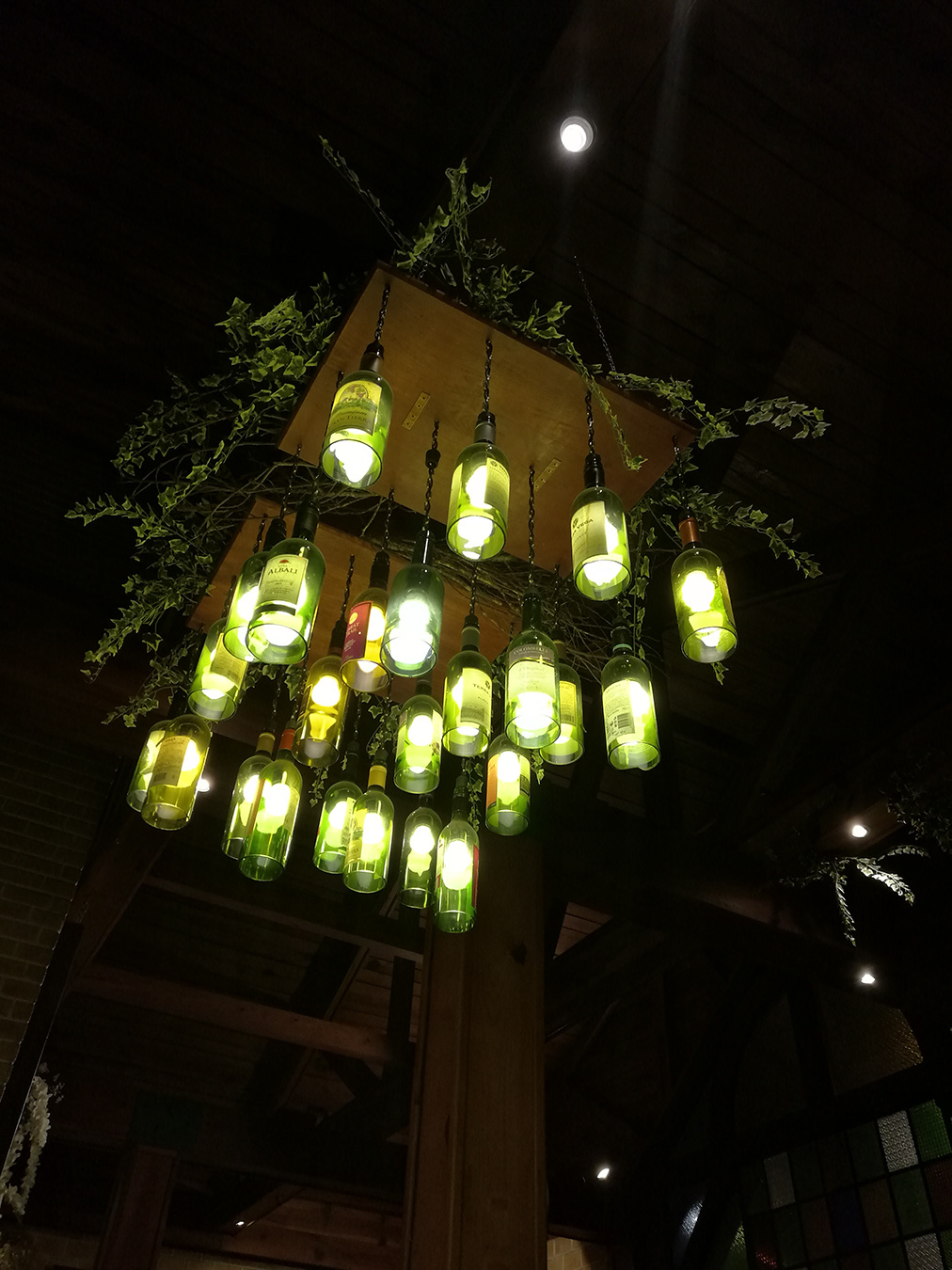 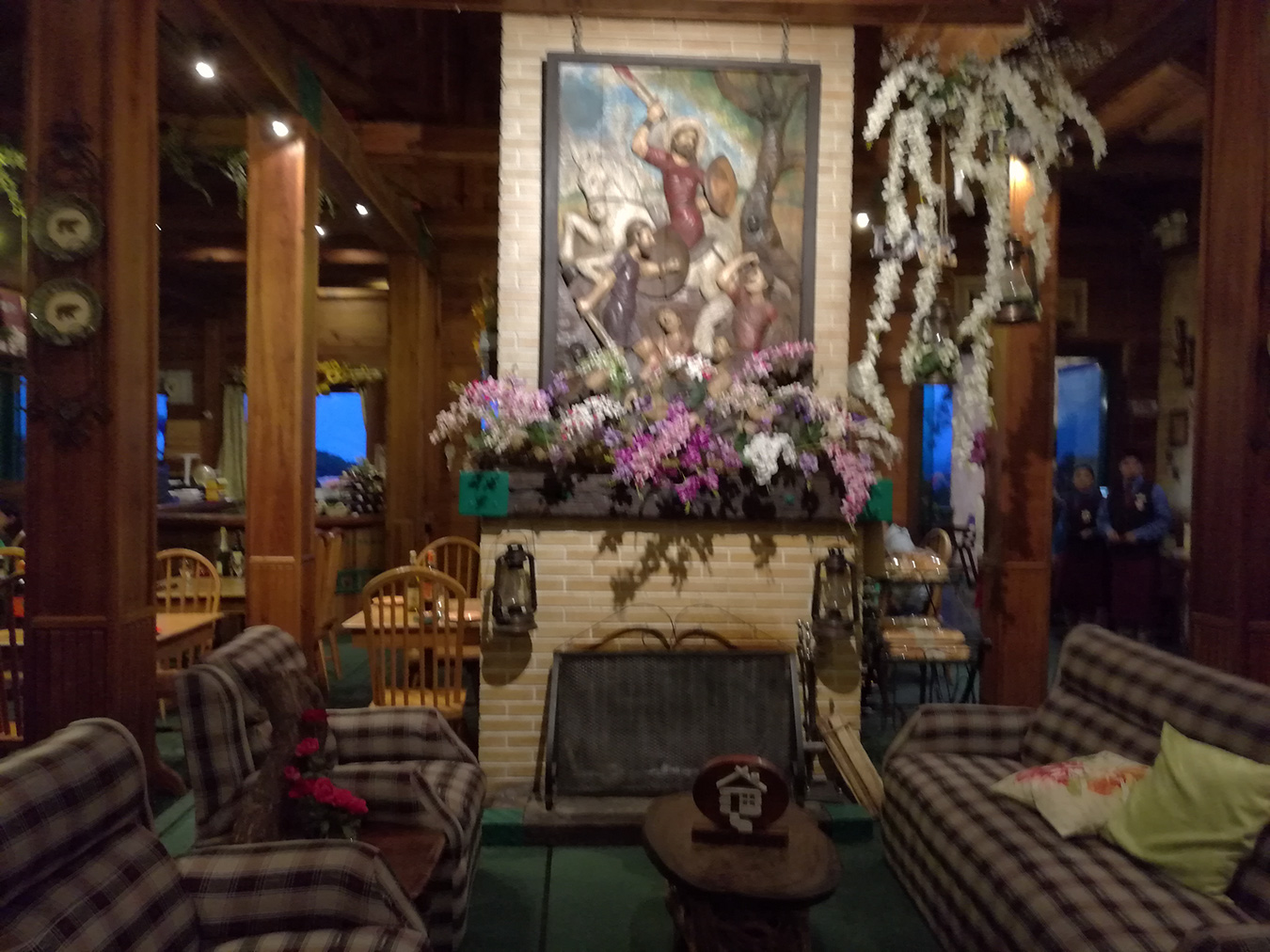 Forest House Bistro and Cafe
Loakan Road, Baguio CityCheck out my youtube channel for your regular glimpse behind the scenes! While you’re at it, drop buy the online store and get goodies from your favorite models! 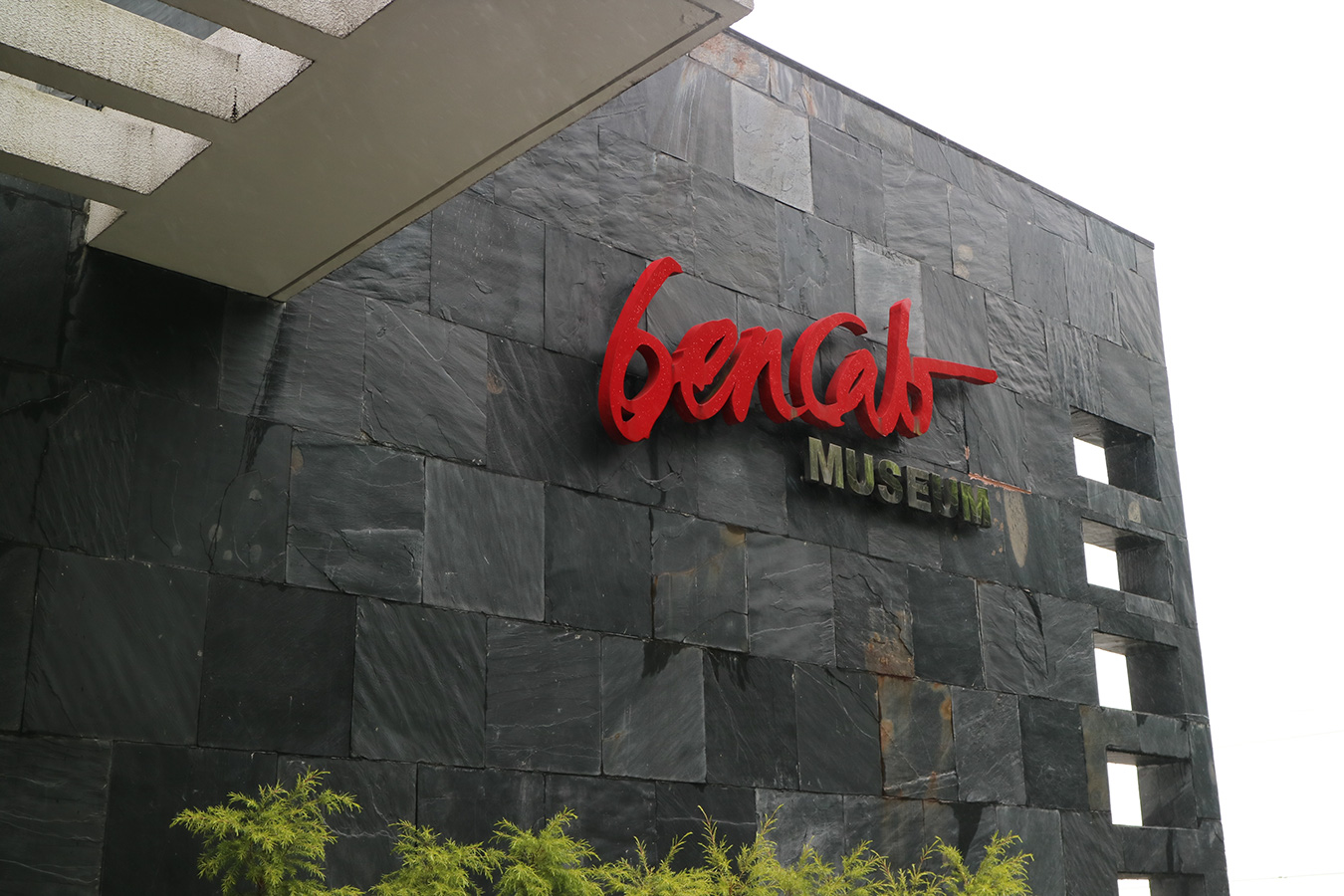 It was one of those weekends when we just thought of spending it in Baguio. On our way back down, we decided to stop by the Bencab Museum. It was down this twisty road, and with the fog so thick, you’d start to think twice of continuing down.  But the side trip was worth it as you would see in the gallery below.

Several exhibits were going on as well as permanent ones from Ben Cab. Raech and I have been avid art fans, often dreaming of buying art to decorate our humble home. Someday we would be able to afford art. For now it’s nice to oogle at art museums.

The place goes several floors down as it is situated against the mountainside. It has somewhat become semi-touristy, but the crowd seemed to be mannered enough not to touch the artwork. The art ranges from the quirky to the adult-themed.. so an open mind is required.

Too bad we didn’t have enough time to try out the cafe at the basement since Baguio was still a 3-4 hours trip and it was getting late. Would be back again to try it out.Check out my youtube channel for your regular glimpse behind the scenes! While you’re at it, drop buy the online store and get goodies from your favorite models!