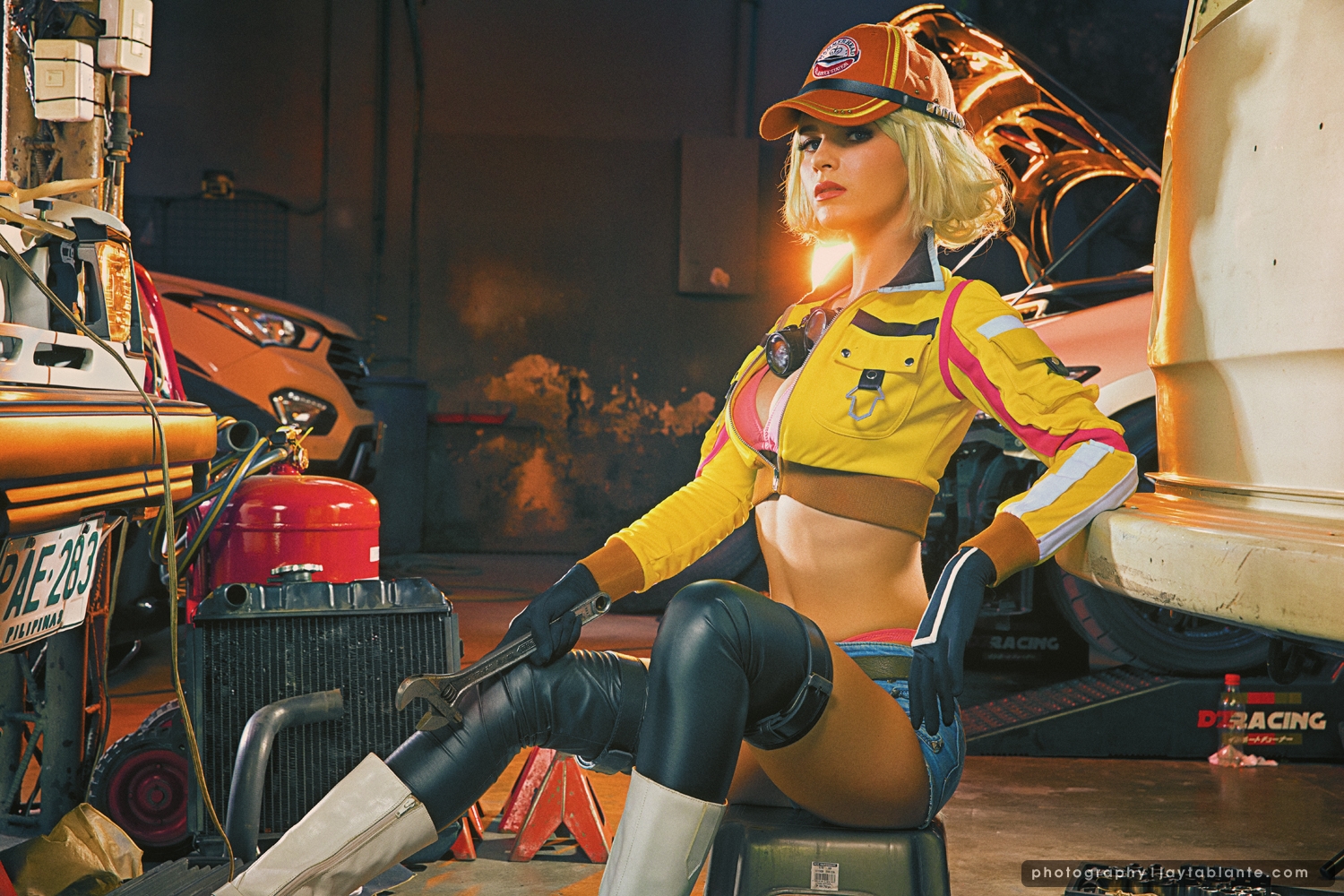 I haven’t played FF XV. I know. It’s a tragedy. But I am aware of the game, and watched Kingsglaive. Some good friends have played and finished it. But I will find the time to play this some day. Playing FF for me would just suck me into a void and disappear from society for several days until I get it done. I can’t afford something like that for the mean time. Maybe perhaps during the Christmas season.

At first I had misgivings about FF XV being a sausage party and all that, but that quickly dissipated when Cindy finally got into the picture, albeit an NPC. We just had to do a cosplay shoot with her. So Raffy gracious contact Katie again for a shoot. I’ve worked with her before on a Harley Quinn cosplay shoot, and she is a shoe-in for Cindy. The main challenge was finding the right venue who would lend us the space to shoot in. I remembered a good contact in the car restoration business, Alex. We were both tapped as brand influencers for a clothing brand some time ago. Good thing I kept his contact details since. He usually works on high end and vintage cars, which gave quite the texture.

Check out the video below and see how we came up with the shoot! 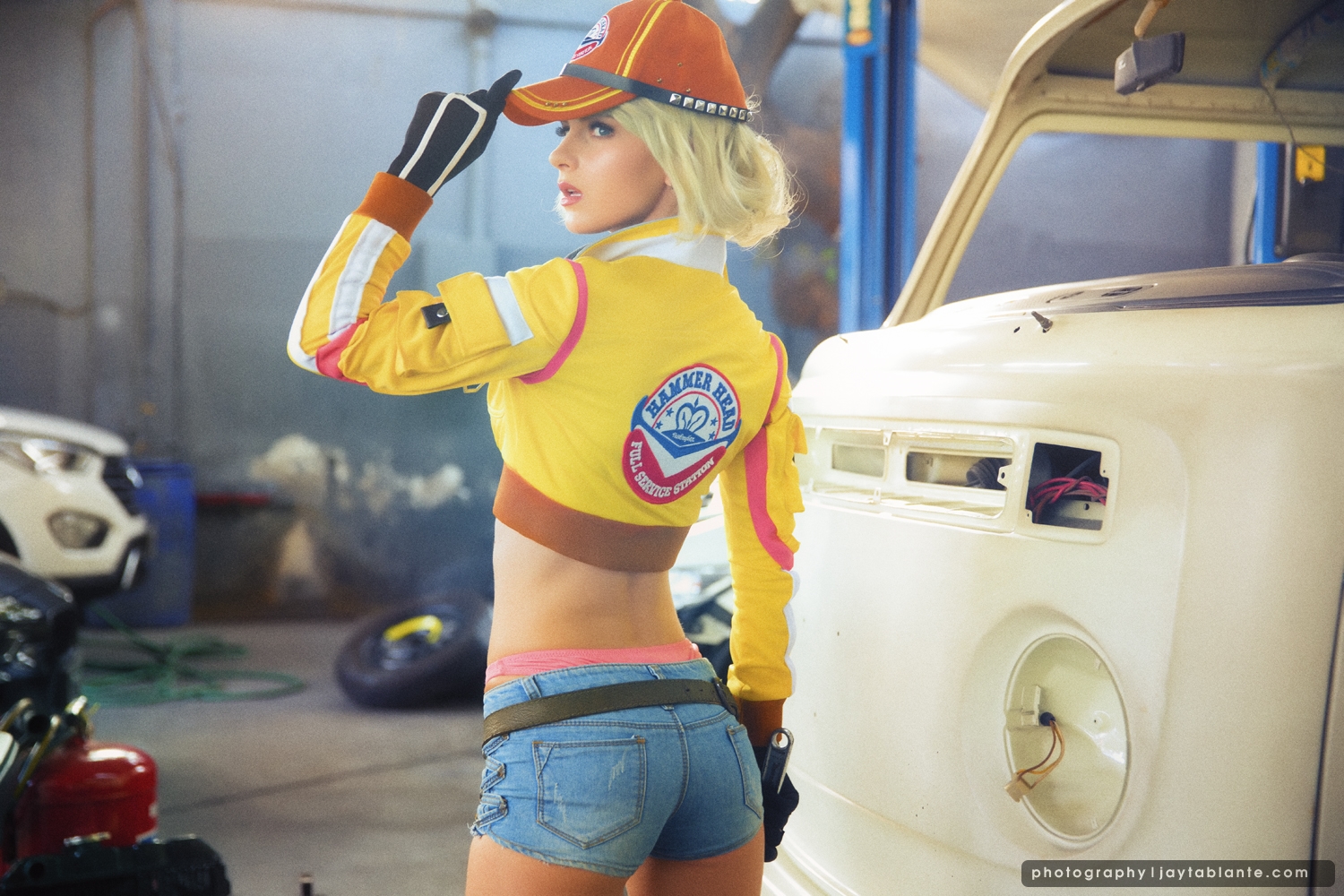 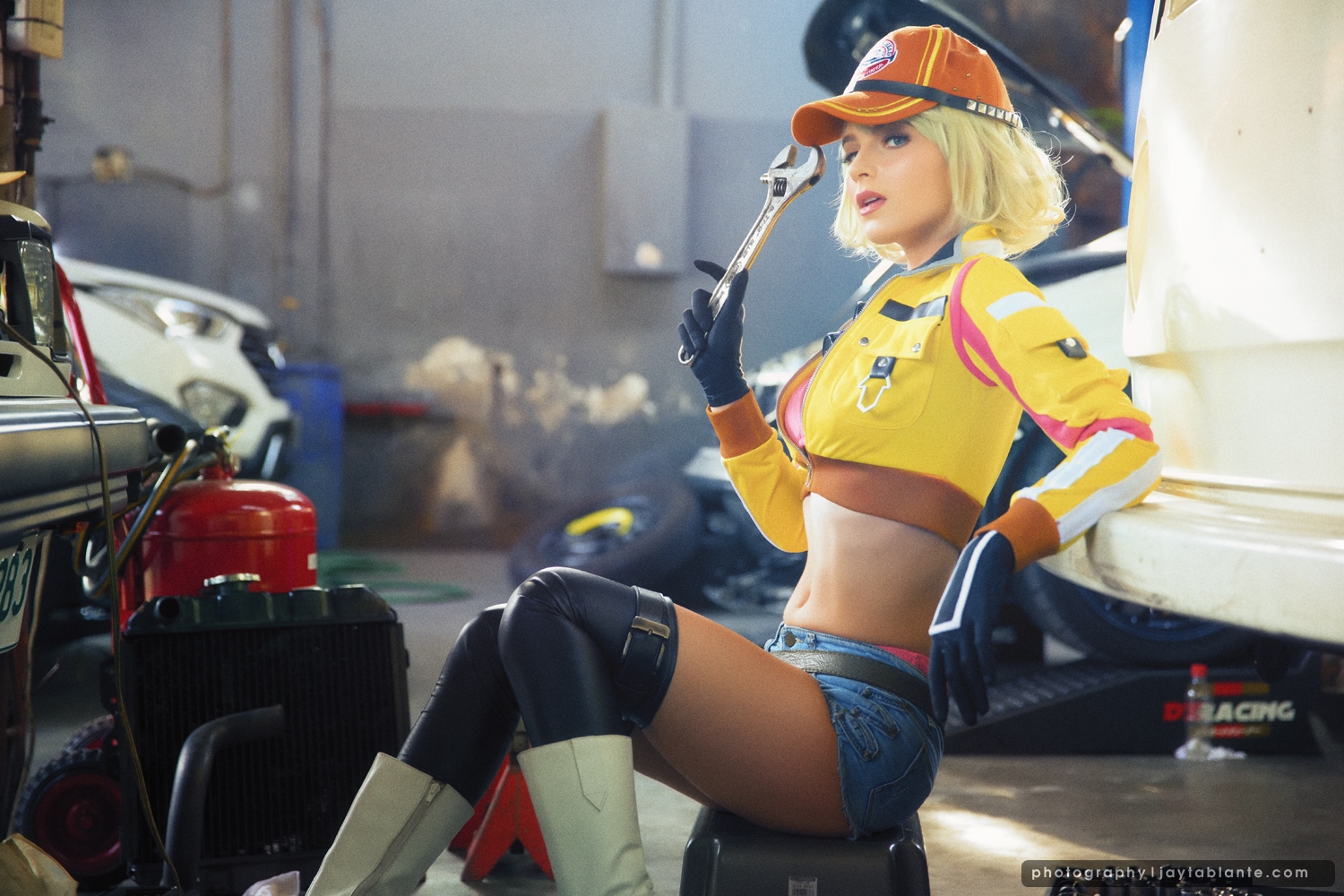 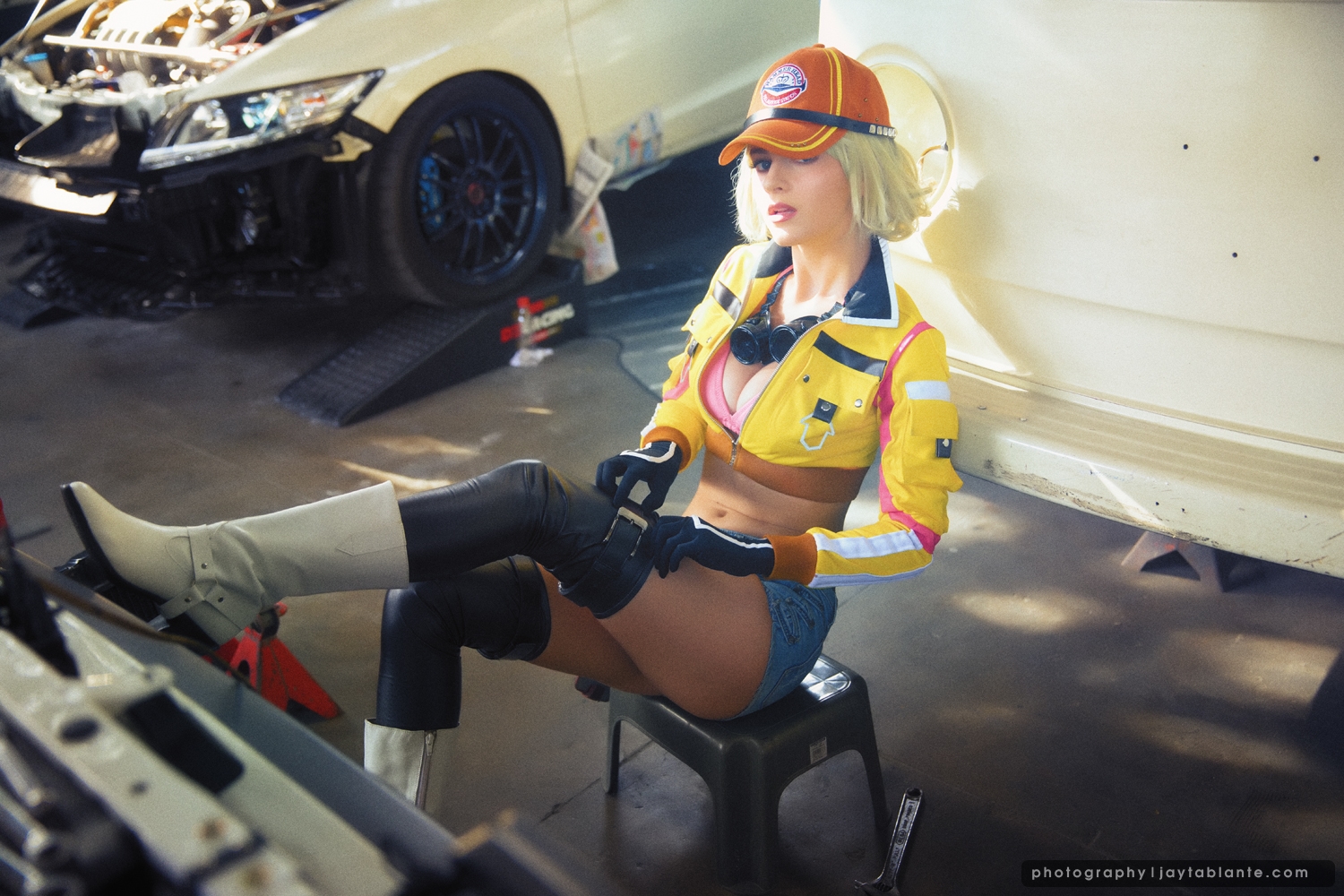 I took a different approach to shooting this cosplay, patterned after the last collaboration I did with Chris Cantada. More of an editorial feel, and less of the hyper-realism techniques we have been known for the years. 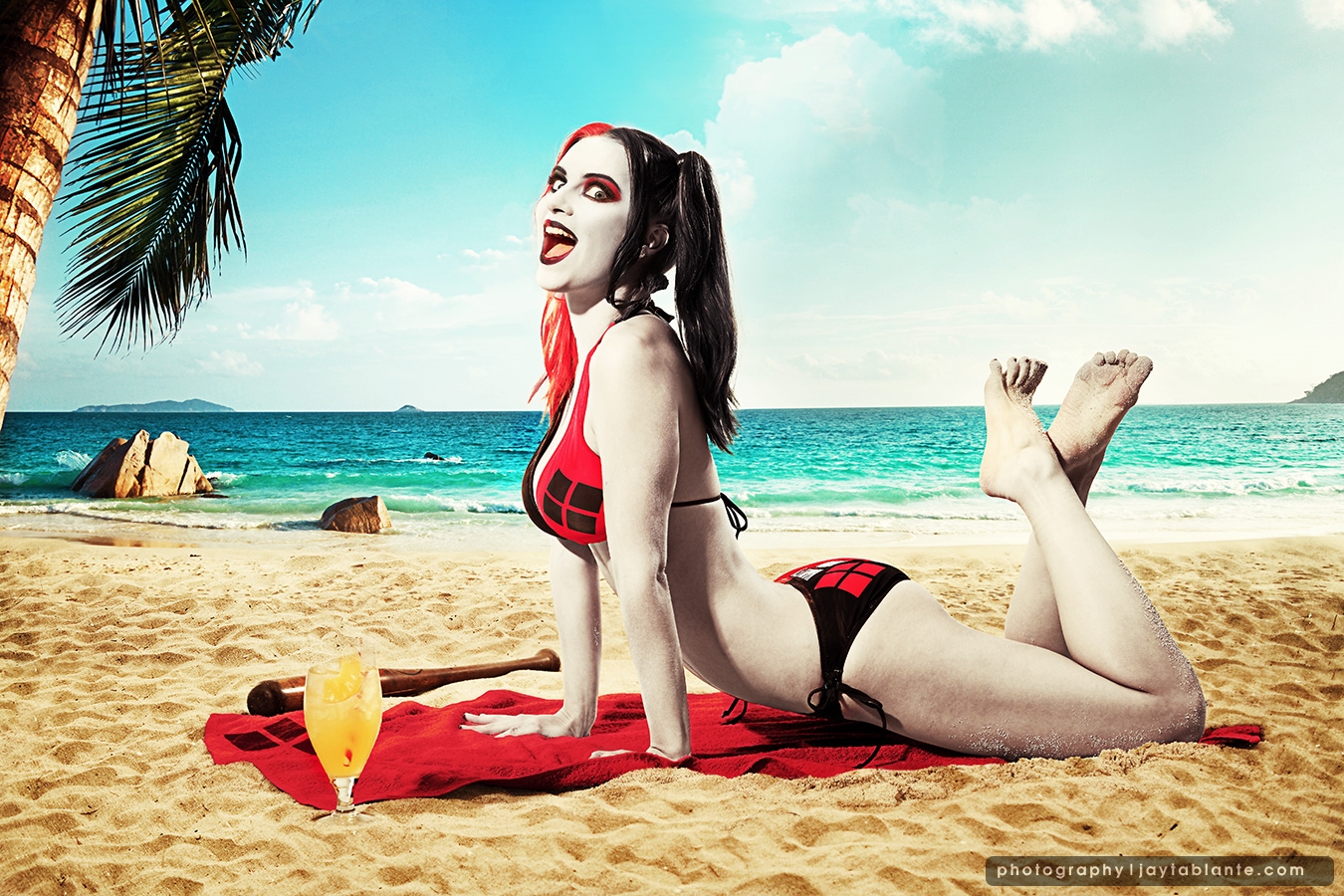 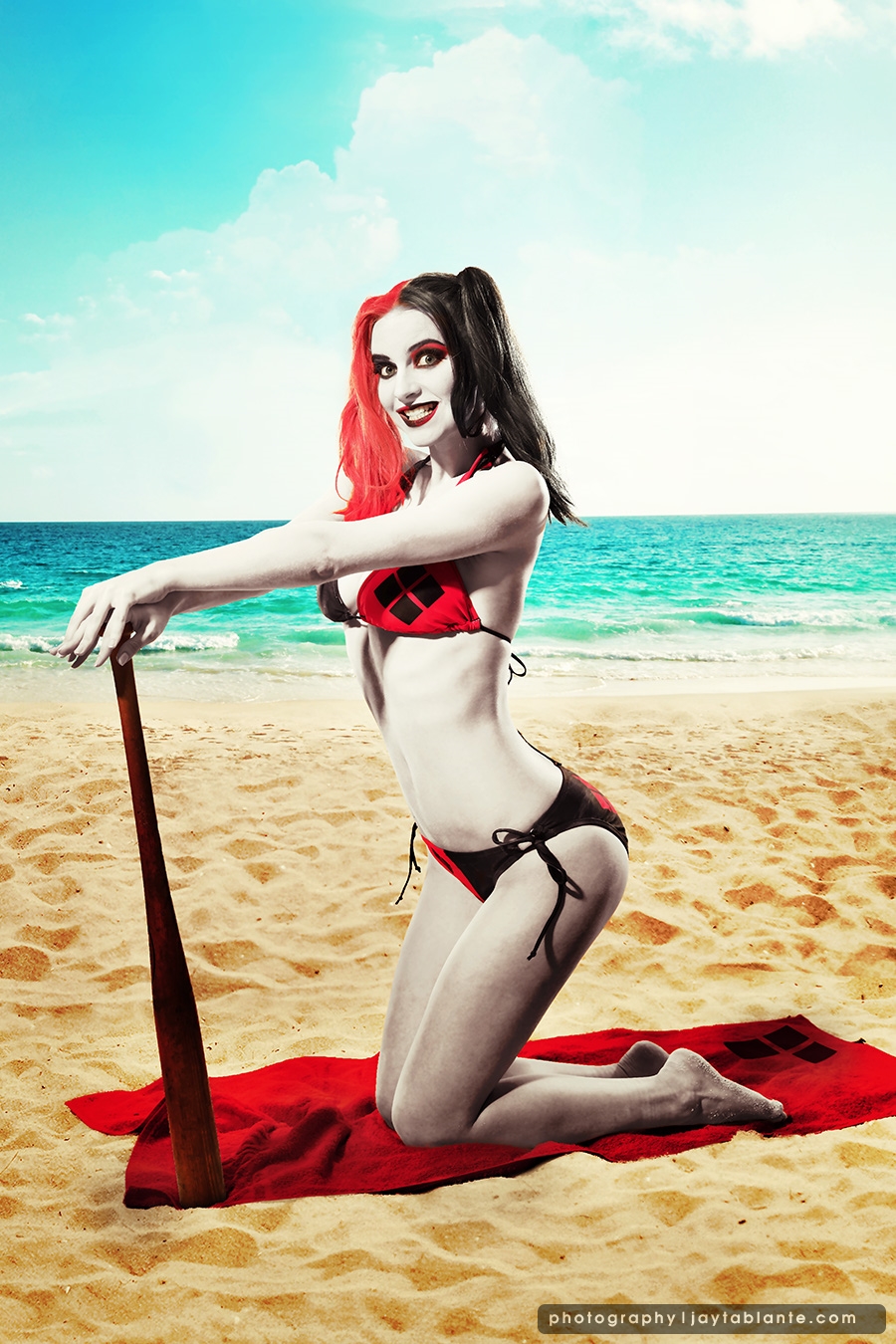 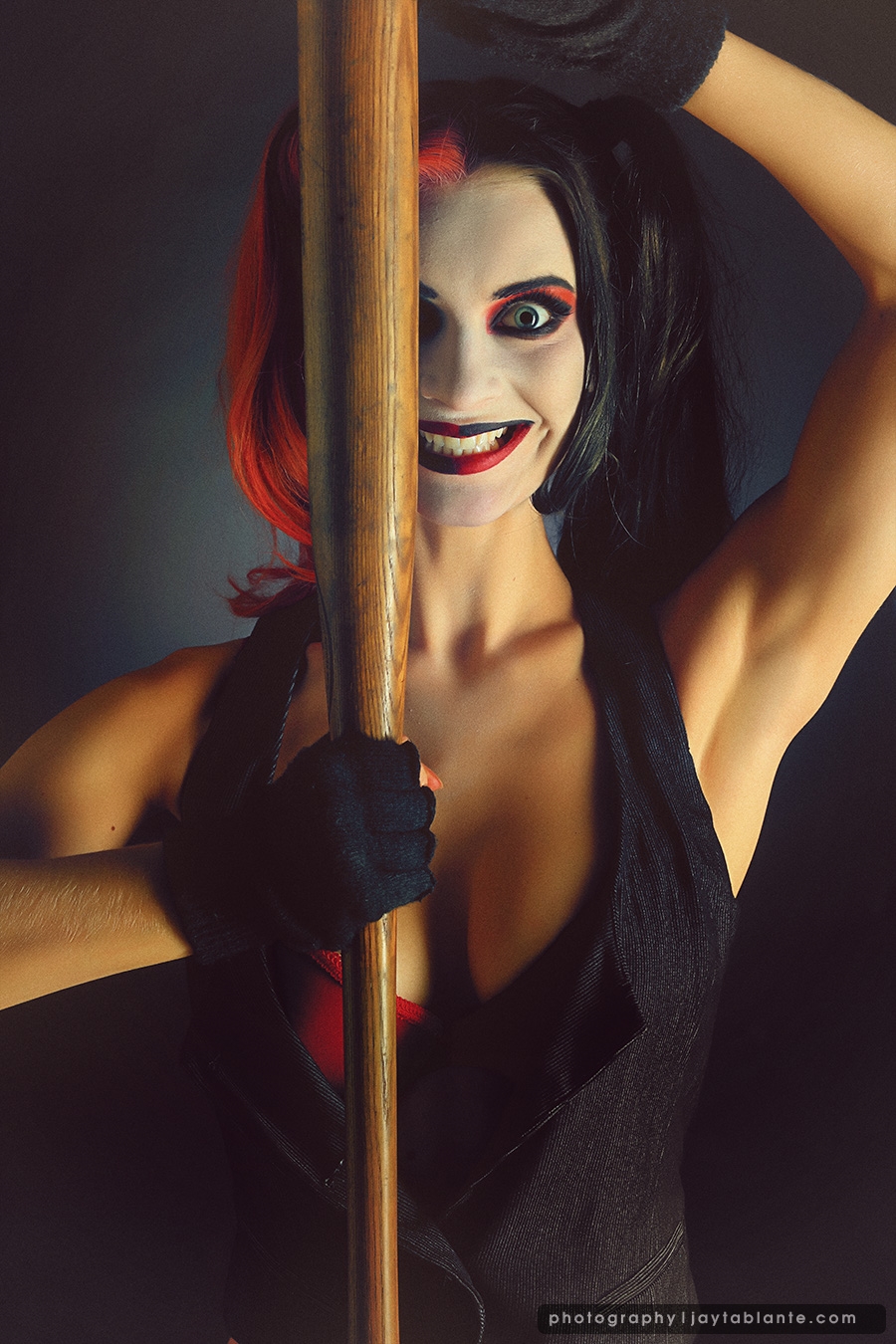 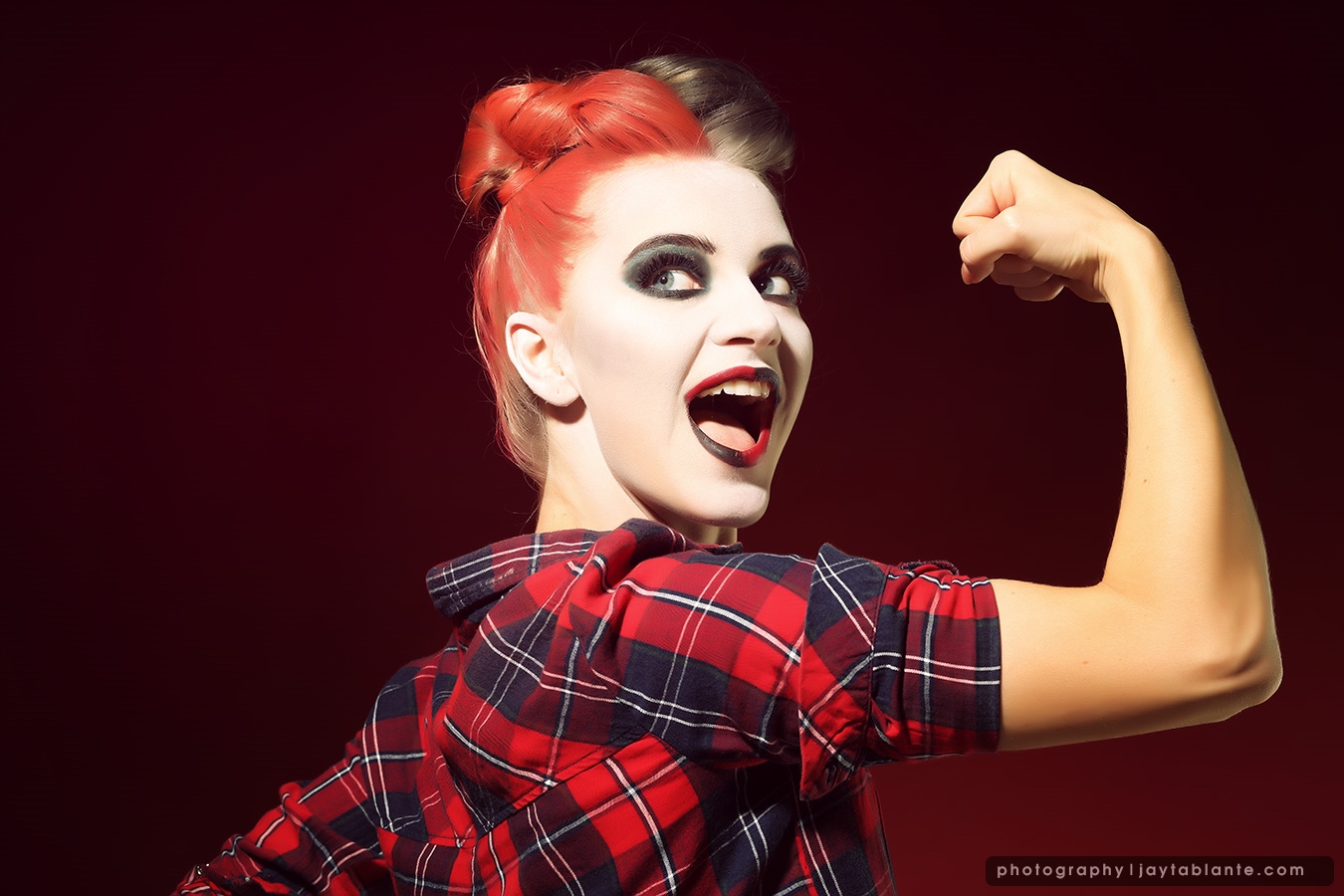 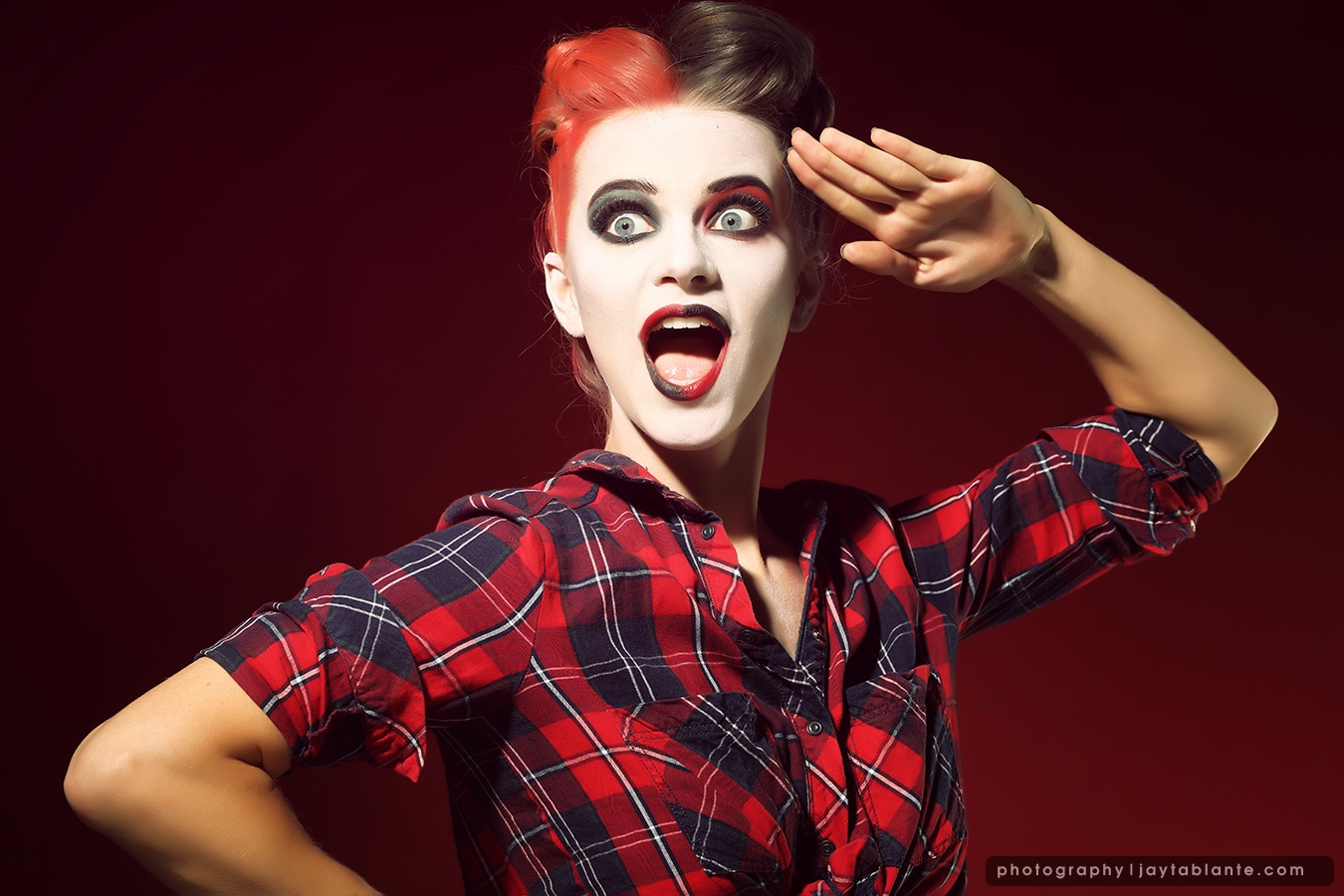