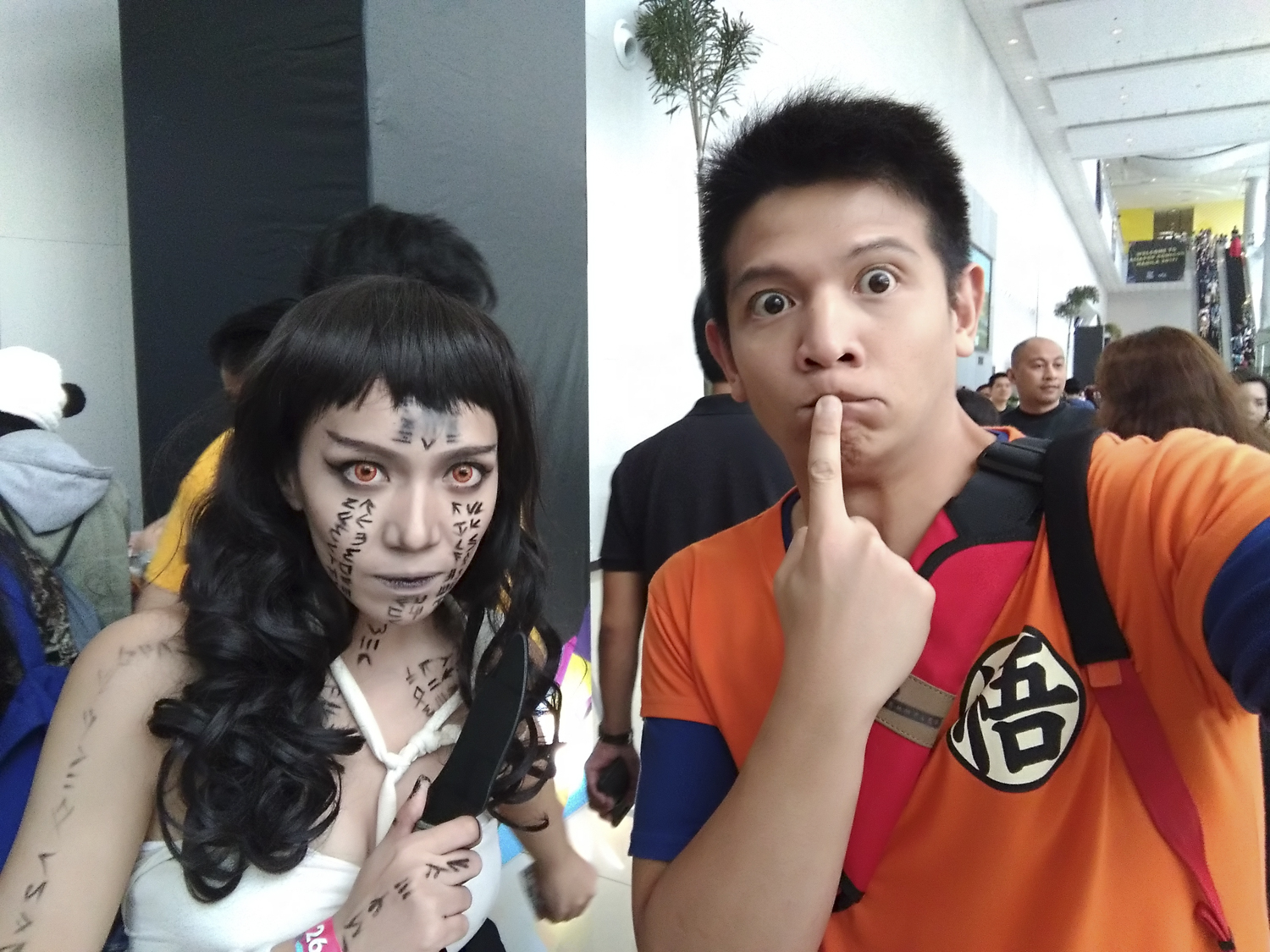 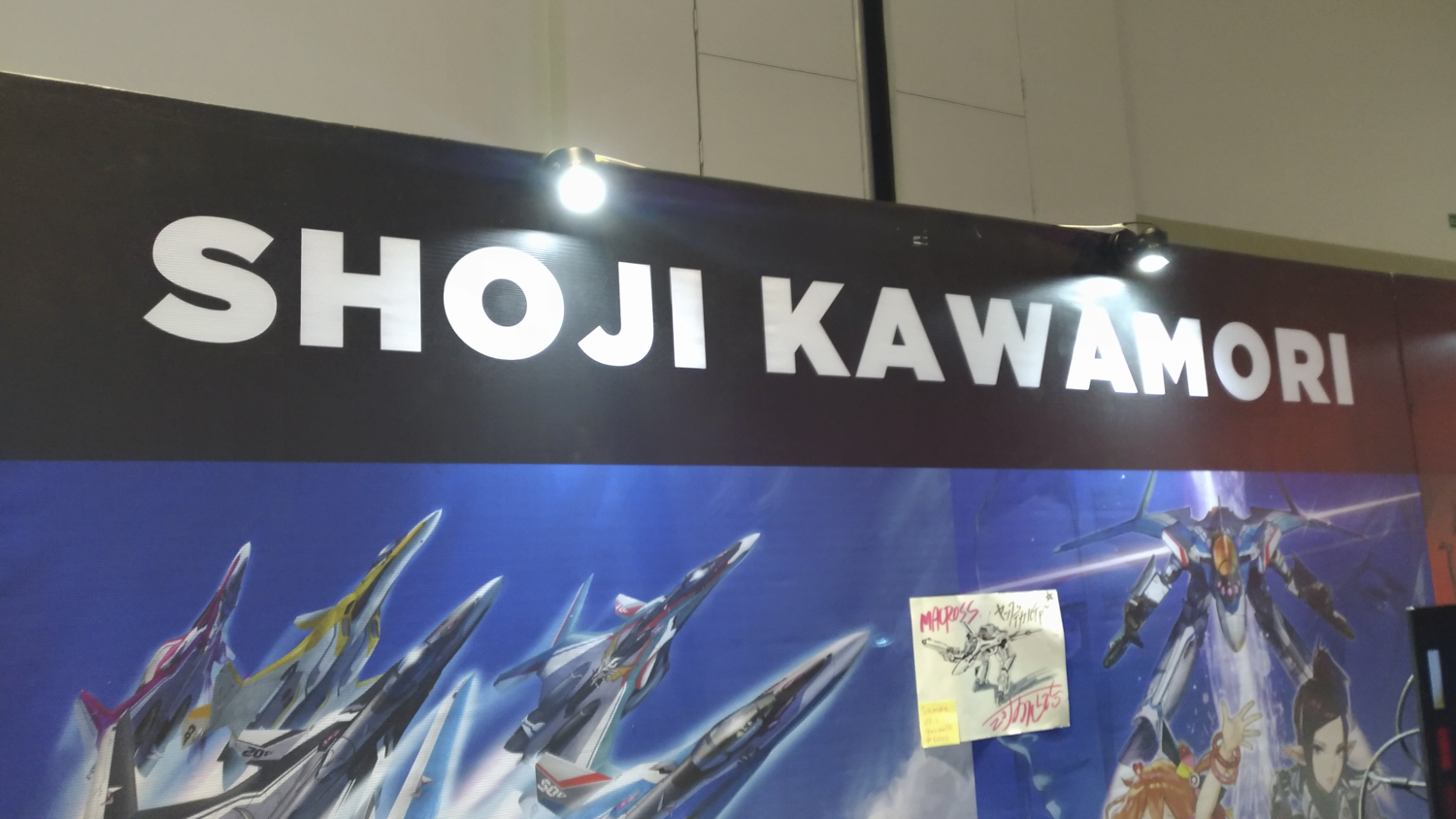 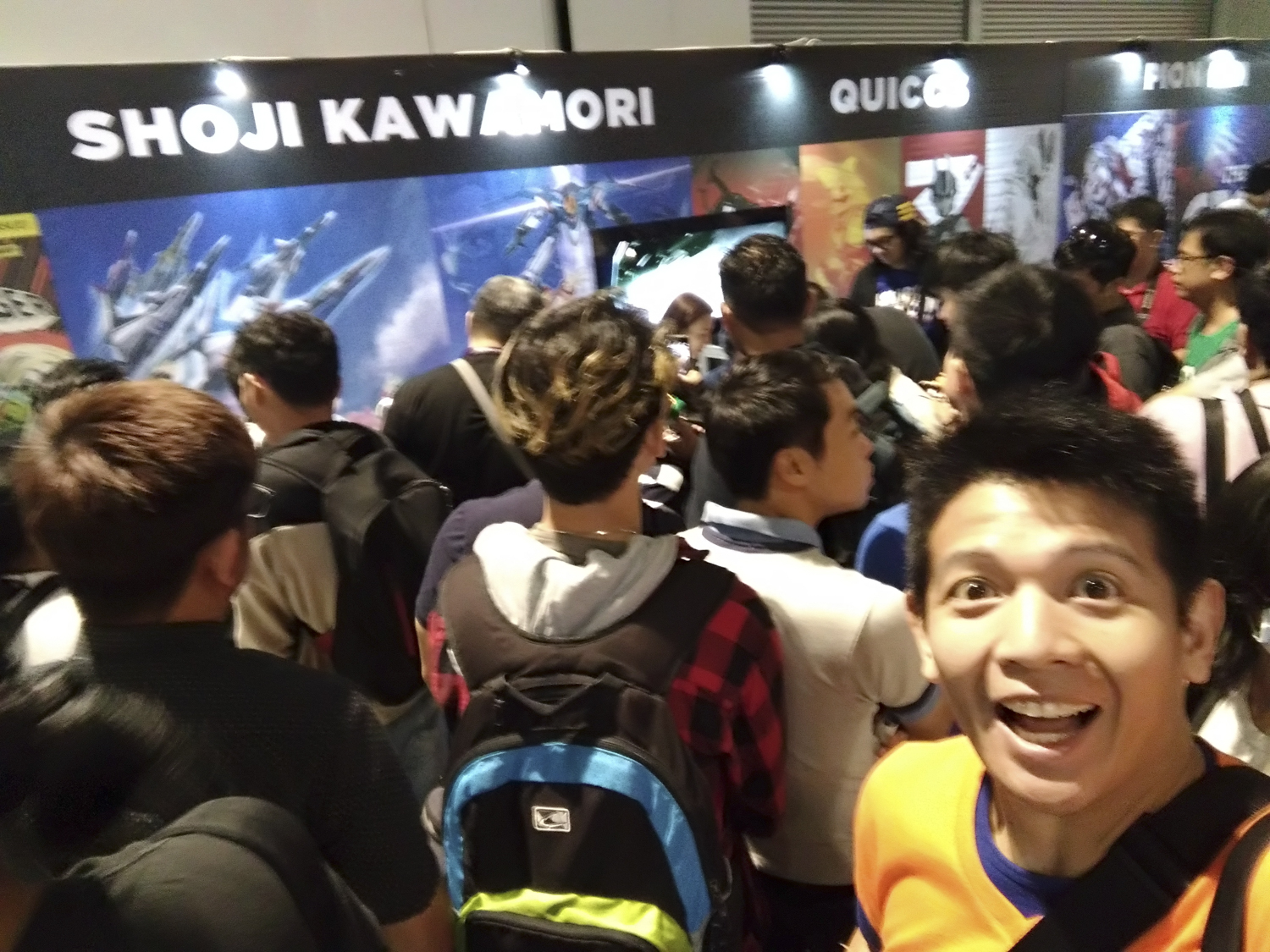 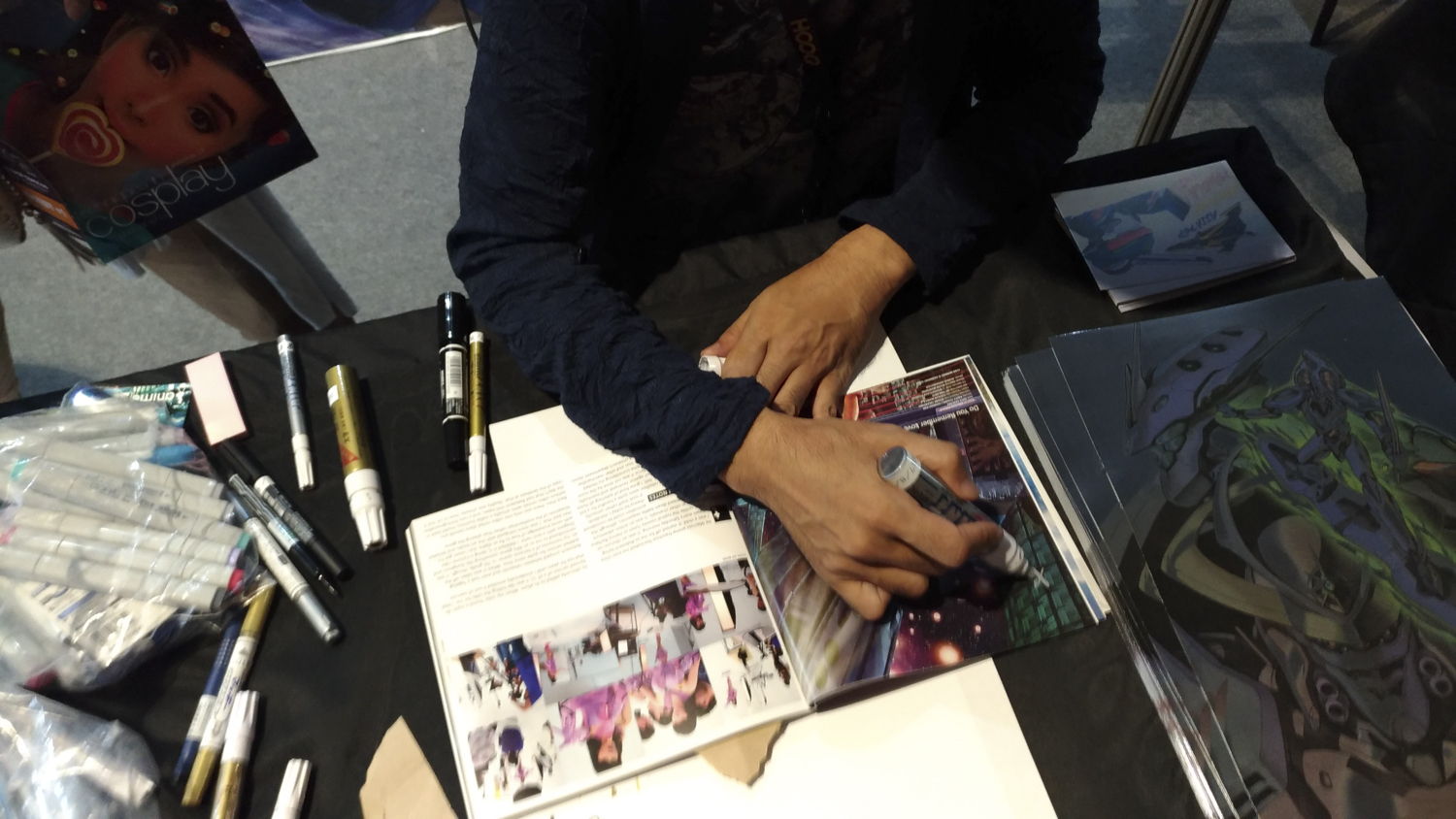 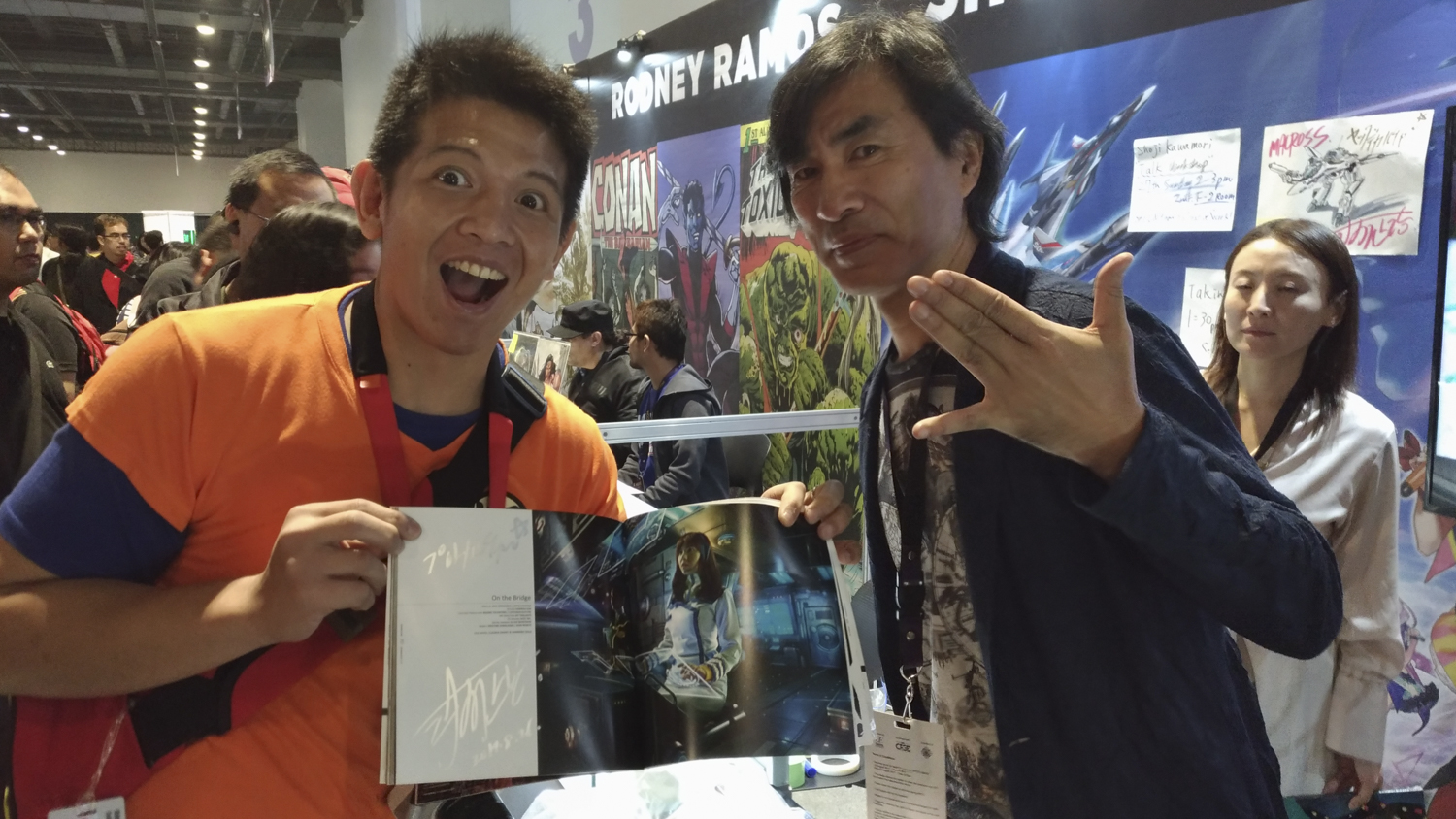 Exciting times ahead for the pop culture scene. Can’t wait what happens next year.Check out my youtube channel for your regular glimpse behind the scenes! While you’re at it, drop buy the online store and get goodies from your favorite models!