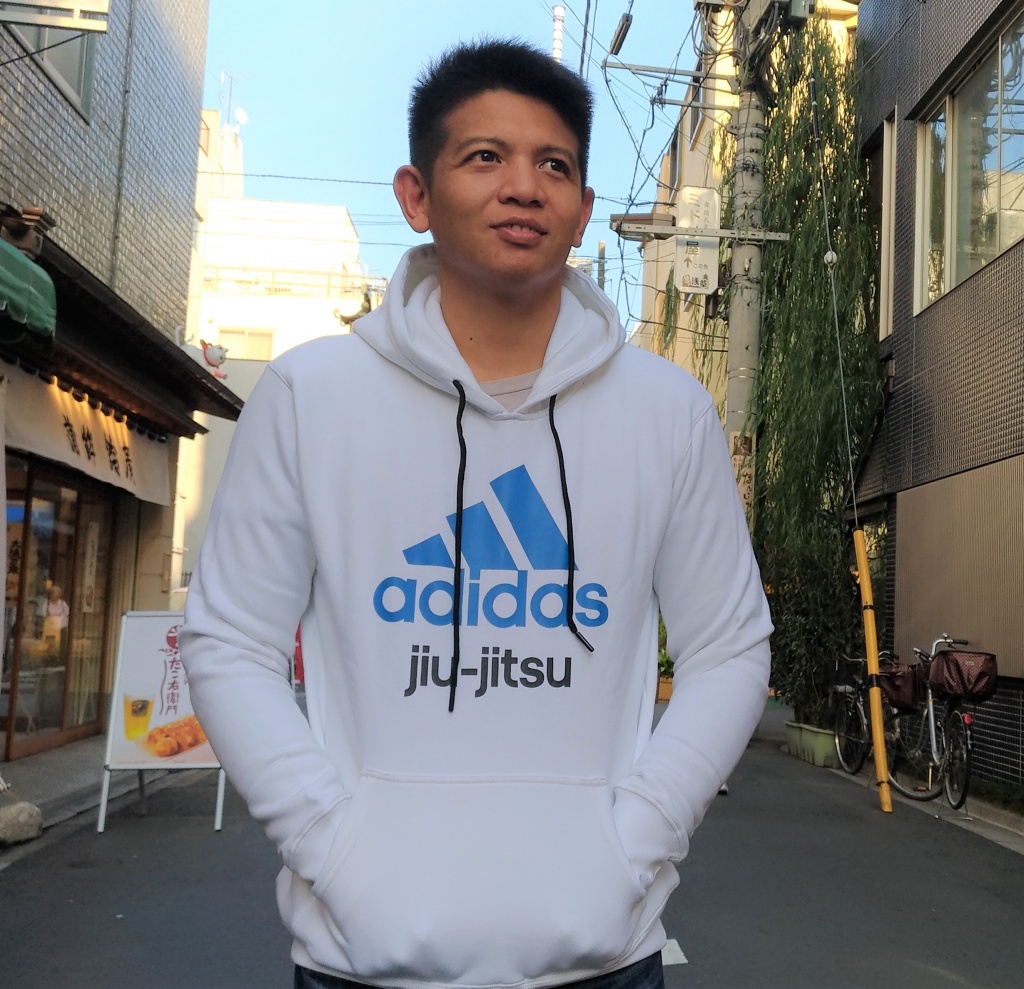 Ever since, he hasn’t looked back and turned his little passion into a full-time profession. And so for the past eleven years Jay hasn’t stopped shooting. His work has brought him into far-flung places, from the productions of Survivor Philippines in Thailand to shooting for established advertising brands, television networks and various international clients. Occasionally he gets to work with local Filipino celebrities and lingerie models for FHM Philippines.Jay never imagined himself as a photographer. In fact, his first dream was to become a software engineer for a large IT company despite the lop-sided grades in Calculus. But it was in college when he was introduced to his first camera (and a film camera too). After an indirect nudging from his cousin, finally let the shutterbug bite. He spent a good part of life living in the darkroom like a vampire.

But it was his love for comics, anime and anything geeky merged with his photography that finally made his personal mark. Backed by industry friends of make-up artists, stylists, production designers, art directors, and digital imagers, he sought out to blur the lines between comics and real life.  The result was straight from a fan boy’s fantasy, mashed-up with the best of what the current state of the industry had to offer.

Ever since, he has held several exhibits under The Crucible Gallery and guested in various regional comic / pop-culture conventions. In 2012, after years of experimentation, all the effort was compiled in the first published book on cosplay photography in the country: Geekology 101. This was followed up with Geekology 2.0: Techniques in Cosplay Photography by 2015.

As of date, Jay is also one of the proud brand ambassadors for Canon Philippines and Phottix Lighting.

But wherever photography takes him, Jay would always be just the geek with a camera.

If if you’re interested in getting me for a shoot, please don’t hesitate to get in touch with my management, PointBlank Studios.

For talks, and other inquiries, you can use the form below. I’d get back to you as soon as I can. If that form doesn’t work, you can email me, jay.tablante@pointblankstudios.net