Apologies for the rather lame post title, but there’s really nothing much better to describe last weekend’s events. Spent a full Saturday giving talks and attending Free Comic Book Day, which all happened in the same vicinity.

First off was a photography workshop arranged by the Accenture Camera Club that morning. I found the timing quite coincidental. I would assume that most of them have heard of the DPP event happening that day.

The lecture started a bit late due to some technical difficulties, but got off on a good start when I finally had my cup of coffee. 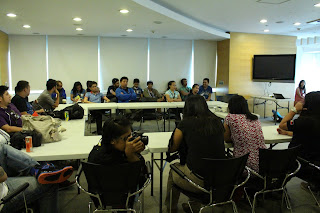 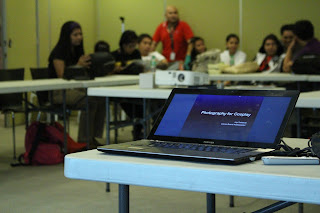 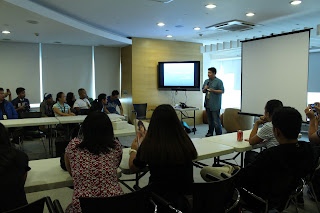 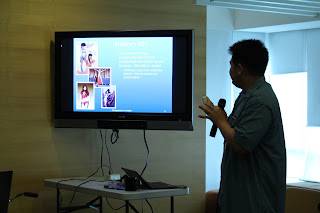 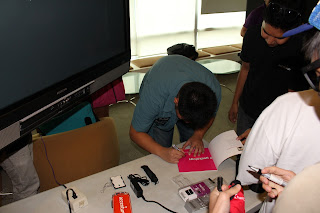 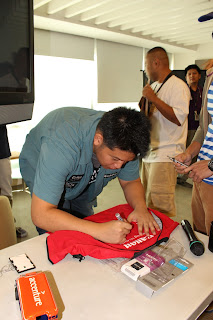 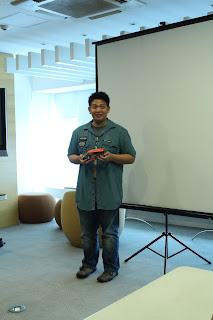 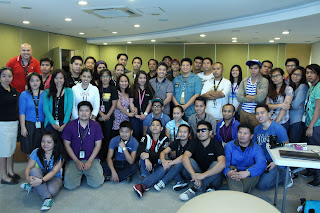 They were supposed to have a photoshoot after the talk, but scrapped it to attend the festivities of DPP in Bonifacio High Street instead. After signing a book, a shirt, and some The Jinri Experience photobooks, the interns and I were off to Bonifacio Global City. 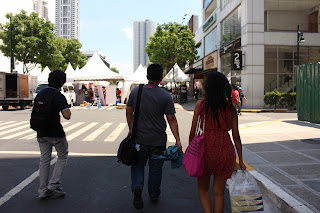 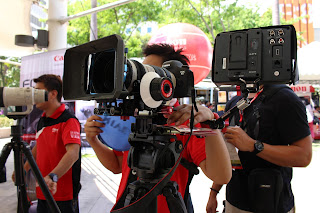 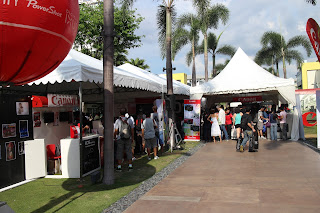 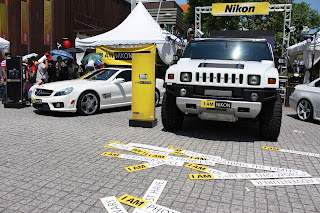 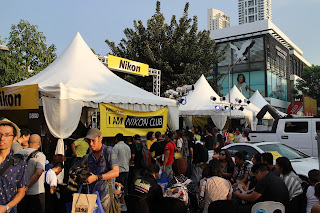 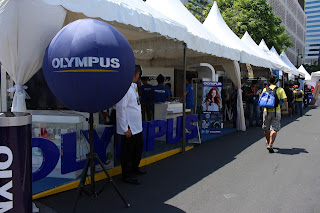 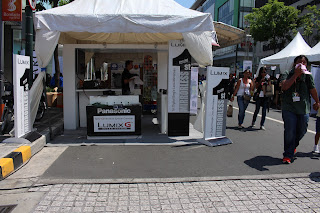 My next stop was the Phottix booth. I did a cosplay photography video lecture with them some time back. They were giving away DVDs of the video with my face plastered on the cover. Would be posting a full video of that as well soon. 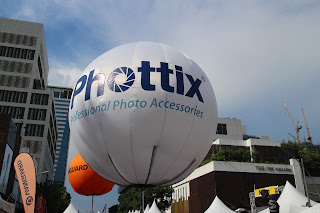 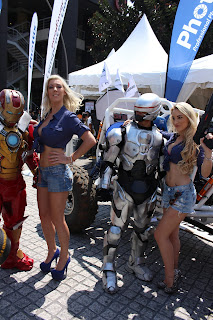 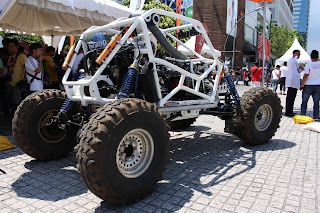 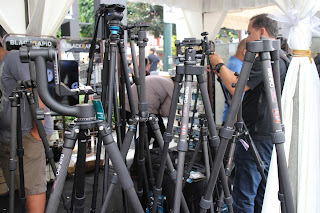 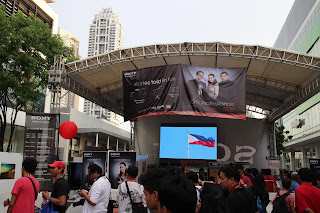 DPP 7 resembled more of a small high school fair (with the exception of a bar opening by 5:00PM that afternoon), which was quite a welcome and nostalgic throwback. Various companies had tents and their gimmicks, while there was a main stage where most of the talks were held. I was slated at 1:30PM, but knowing how events go, I didn’t go up stage until about 2:30. 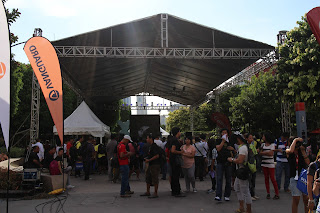 Since we got there around 1PM, the heat and humidity were beyond tolerable that that time. Most of the coffee shops in the area were filled to the brim with people escaping the hot weather. Though, given this is an open air event, I would rather have sun than rain right?

I can’t help but use references of alcohol when people asked about inspiration. I hate to sound like a purveyor of bad influence, but that’s how we got ideas rolling. Hehehe.

And just when I thought things couldn’t get any better… it was Free Comic Book Day in Fully Booked, just down the road. 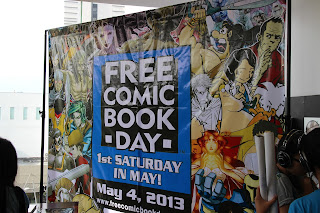 Given the line was already snaking down until the other side of BHS as early as 6:00AM, I have resigned that I won’t get a comic that day. But that didn’t stop me from checking the place out and see some familar faces. 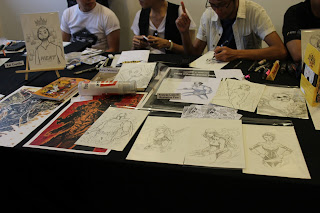 With those two events wrapped up, I picked up my girlfriend Rachel after her Barre3 class (she’s a part-time instructor in the weekends) that evening.

We grabbed a quick dinner in Orale then enjoyed a couple of rounds in Draft. Beer never tasted this good. 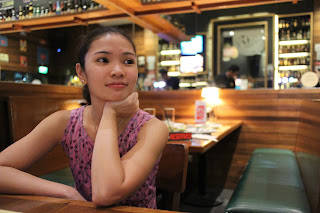 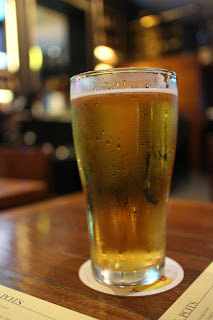 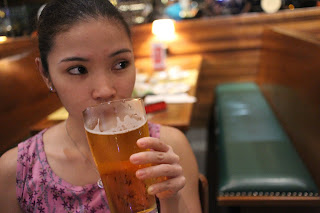 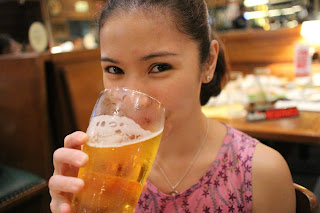 Now that was some long blog entry. Great weekend for the geeks!Check out my youtube channel for your regular glimpse behind the scenes! While you’re at it, drop buy the online store and get goodies from your favorite models!