Skip to content
I know this is late, but just found the time to write about this one just this morning. Better late than… what? Pregnant? Hahaha.
Linda is such a trooper to work with, and I’ve always wanted to shoot her outside of cosplay. Over and above the amazing costuming and crafting skills, this woman is pretty.
One thing deceiving about San Diego weather is the contradicting sun and wind. It is technically hot, but when the wind blows from the ocean, you would start to shiver. Or I’m just Pinoy and ain’t used to this kind of environment. People were just in their bikinis, board shorts, or what not, just walking around fine. I wanted a jacket.
The light is different in this part of world, and getting to shoot in this natural setting is amazing. It’s bright but isn’t harsh, and the sun sets around 7PM this season too. Would be awesome to do some gravure-style shoots here.
The best part about shooting girls in bikinis in the US? They don’t care, since everybody else is wearing the same damn thing! It’s only here in the Philippines where people kinda make a big fuss about this. We were left alone and I love it. 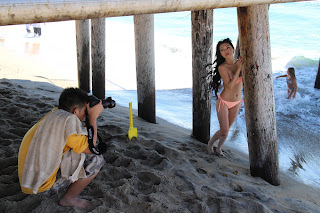 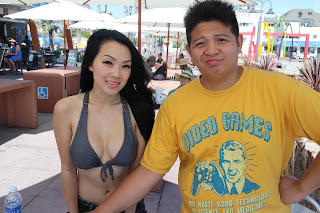 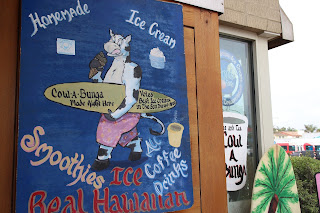 Special thanks to AJ Grier again for being my wingman for this shoot, holding on to the reflector despite the strong winds and taking snaps at the same time! You are one amazing dude!
32.5839444-117.1130849