I know it sounds cliche like the rest of the people posting cheesy things about the year that has gone by, but we have to admit there are a lot of things we can be thankful for.

On the home front, I’m just thankful for mom, dad, Raech and a supporting family who backed me up through thick and thin this past year. Lots of things gained and learned. There’s this little boy in me that wish things never change. There’s also my motley crew of a staff that kept the business running: Mang Romy, Ramil, Diane and Hannah whom I would never have built a (so-called) career without their contribution, and sanity-catching prowess.

It has been an interesting journey between the places I got to visit and the people I got to meet and reconnect with. 2013 has been a year where we also chase dreams, get out of our routine and make it happen.

Last July, I got the chance to live the geek’s dream and make the pilgrimage to San Diego last July for Comic Con. That weekend will forever be ingrained in this geeks’s soul for the rest of my life. There’s nobody else to thank here than Pat Loika, who made all this happen for me, and even extended it to some friends. This geek’s life has been changed forever.

I never thought of setting foot in SDCC, until I took that “what if” and gave it a shot. Since then I realized that taking a small step is way better than just sitting around and imagining what could’ve happened. 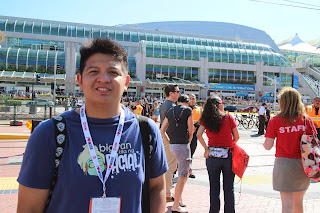 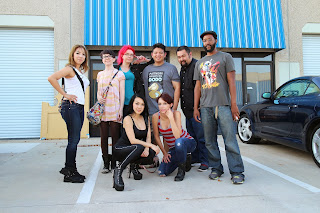 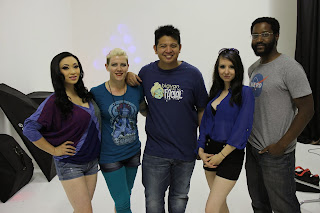 I also got the chance to return to Singapore for the International Cosplay Day celebrations. Hats off to Jason Koh for growing his brainchild into a much-awaited event every August. This has been my 2nd year of guesting, and I look forward in sharing our craft for years to come.

And to top things off this December, it was Japan that sealed the deal for the next chapter of my life. I look forward to spending more new years with you Raech. 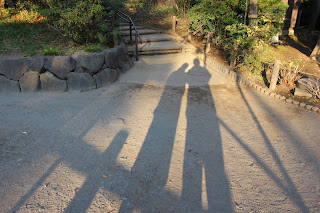