Skip to content
As part of my blog revival, I drudged up some draft entries and thought of finishing them.
We wanted to pay homage to particular pop-culture icons, based on popular images best representing them or perhaps from official art.
There are lots of creative approaches to shooting cosplay, and there is a huge area for creative license and interpretation as most photographers have used. But then, by putting in these parameters based from an established piece, it trains the imagination to work in a sniper-like fashion. The art direction takes a familiar path, and from there you work on making the image a reality. Although it would be really difficult to nail down an exact copy of the original piece, familiarity should be there for people to make the connection almost instantaneously. That’s how particular cosplay work becomes recognized. 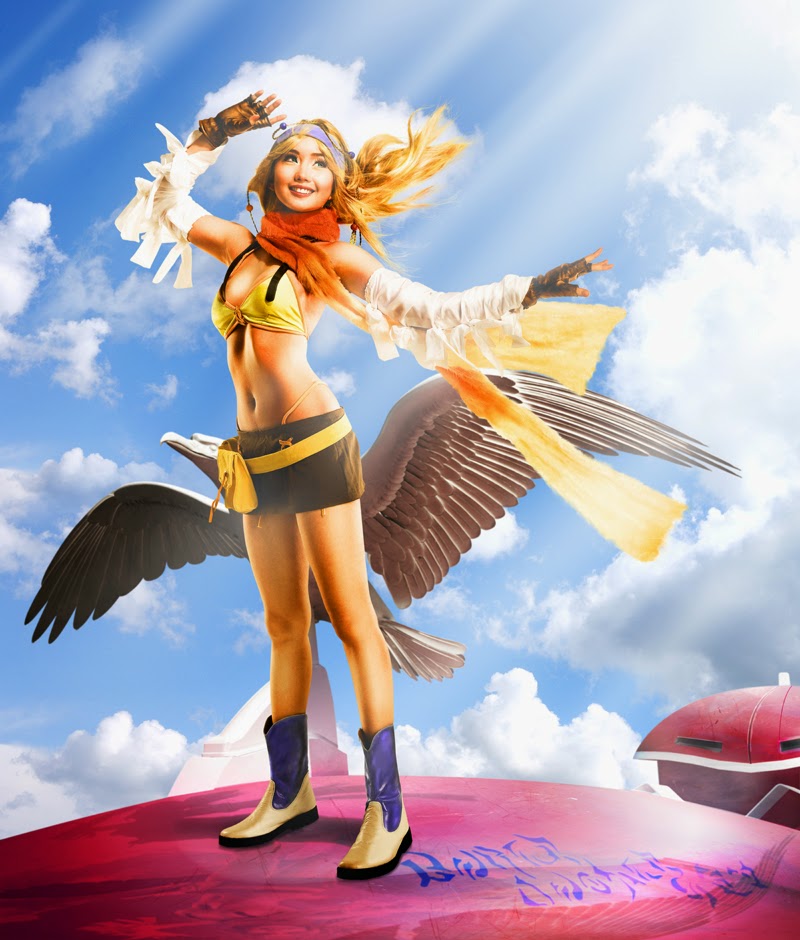