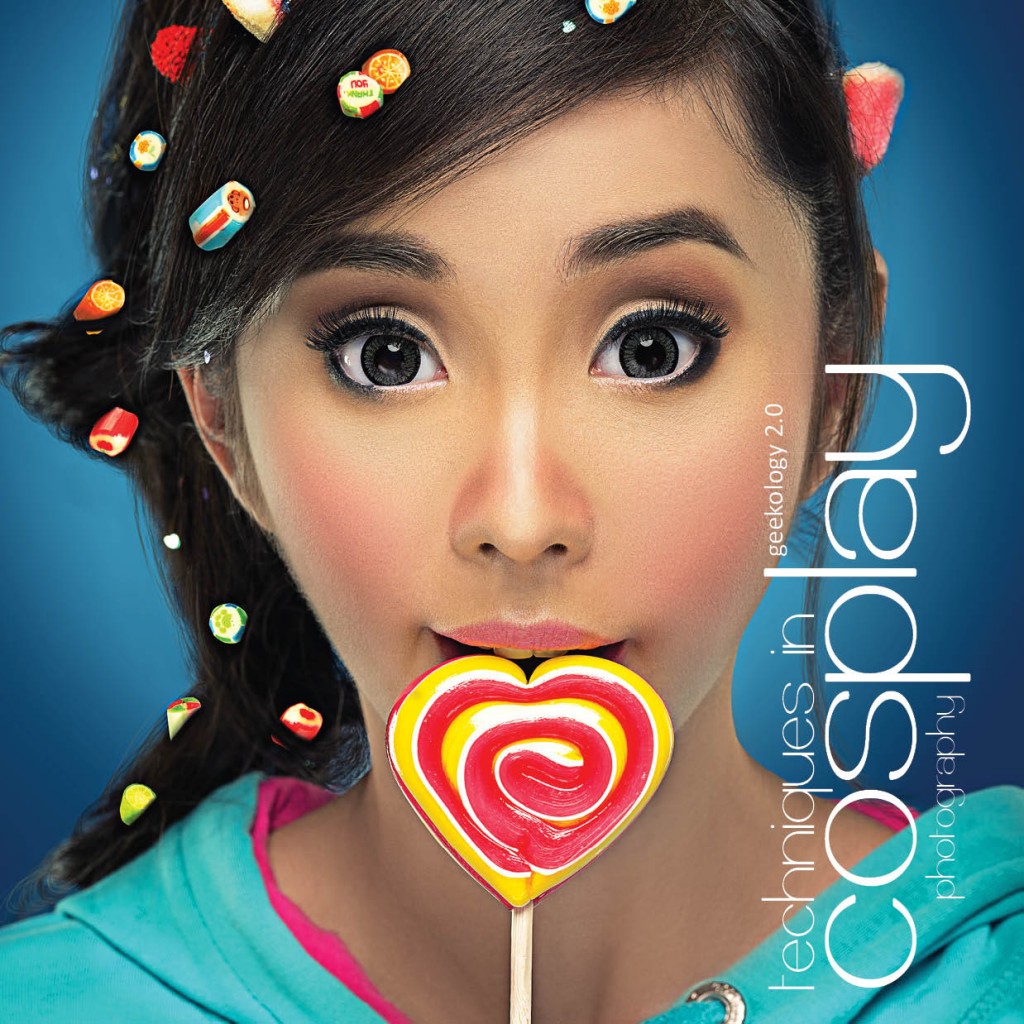 Author’s Note: Hindsight is always 20/20. There’s always something you’d end up skipping when you write things the first time around. So if you happen to purchase the 2nd book and been patient enough to read the text, you could all this an append to the Archetypes section.

Just a quick refresher from the book, an archetype is defined as the basis from which all character design comes from. They are either created by a single person or group of people, then introduced into the public as fact.

My first example from the book would be The Joker, and how his archetype is broken down to the visual elements you see. Any other clown not wearing the same clothes, or make-up simply isn’t akin to The Joker. Much the same way as how we know what makes Batman, well… Batman — by recalling the visual elements that reminds us of the overall archetype.

Characters are created through a variety of ways as vast as one’s imagination can offer. This oversimplified list is by no means an attempt to classify the only ways to come up with characters to a few methods. I suggest viewing this as something like a skeleton road map to understand how our imagination can come up with all sorts of creations specially to building archetypes. Something where we could get some points to jump off from to get the thought process started.

More often than not, as original as some characters may sound, at the heart of their creation, they would always be inspired by some other outside source.

These are archetypes created from historical context — either from actual people or a mixture of several. One solid example would be Kenshin Himura (Samurai X or Rorouni Kenshin). The events in the anime was based from Japanese history to begin with, but Kenshin’s in particular was from this actual samurai, Kawakami Gensai who was known for his legendary swordsmanship skills during the late Edo period.

Romanticized ReferenceUnlike historical sources, these characters are built upon the foundations of older mythology and literature. Superman was partly inspired from biblical and mythological characters such as Samson and Hercules as Siegel and Shuster later on explained in interviews.

These are the characters whose archetype design is based on more established “templates”. The referencing can be a direct relationship, or an amalgam of other sources. Eventually as other characters are created, the established ones become the references. Bizarro is anchored to Superman and without the latter to establish the archetype, the character in question (Bizarro) doesn’t gain much foothold.

These are characters born from a generalized set of parameters not akin to any particular person. We derive a persona from nameless traits describing a particular set or subset in society. In a sense, the character created from this method can either be a championed or stereotyped version.The Japanese school girl or the sailor fuku wardrobe in particular has spawned numerous characters based on its generic archetype design. You could see them from 90s arcade games (e.g. Rival Schools), movies (Gogo Yubari), the zombie anime (High School of the Dead) to classics such as Neon Genesis Evangelion.

The amount of referencing varies between character to character, and doesn’t have any strict requirement to follow. Furthermore, the discernment of a character’s source inspirations are at the discretion of the creator. “The Bride” in Kill Bill as portrayed by Uma Thurman is a homage to Bruce Lee, but the iconic tracksuit was just as far as the “The Bride” character references from him.

We also have established characters such as Superman and Batman eventually having gained secondary names and references:

It’s like having another layer of fiction encapsulating an already established one. This only happens when certain characters gain a level of popularity and cements their existence in pop culture.