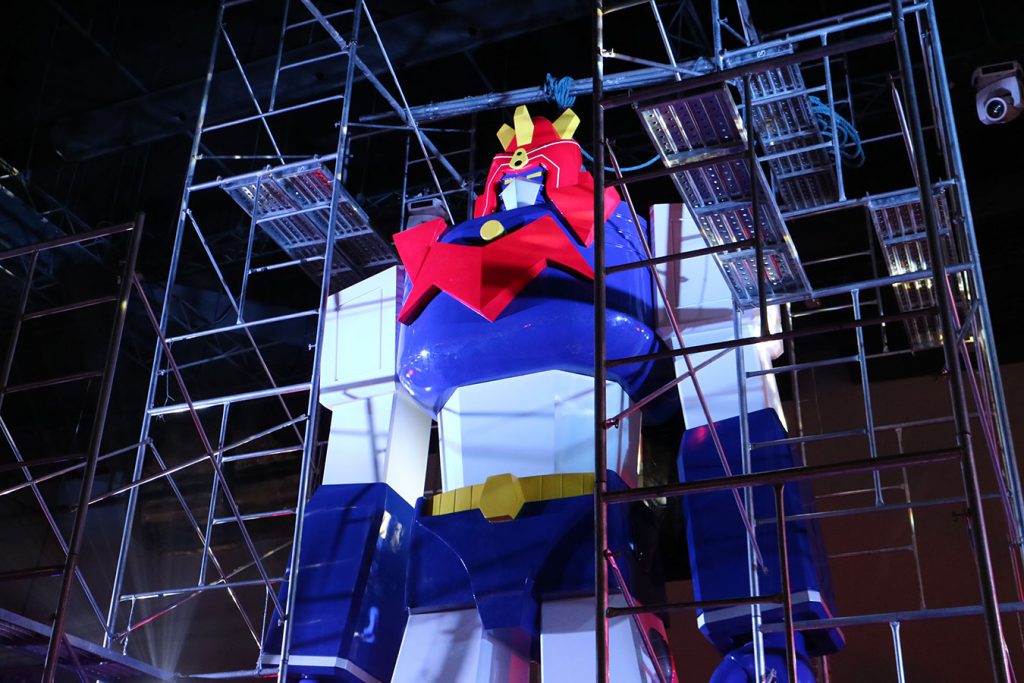 I know this is a very late entry for posting up event reports, but haven’t had the time to really sit down and write a decent blog entry between shoots and editing work. Hehehe.

It’s been awhile since I went to ToyCon or any locally-arranged convention. As much as I’m excited to go every year, such feeling quickly wanes the moment you walk up the top floor of SM Megatrade Hall. People are packed like sardines the moment you step off the escalator. It’s almost physically impossible to get in with the wall of people standing just around. Space was my biggest deterrent. So when ToyCon finally announced the move to SMX, there was a sliver of hope I could actually get into the con.

Having the Pop Life FanXperience partnership elevated this event beyond the usual hodge podge of anime / toys / comic stores into something comparable to regional conventions. The event was graced with some celebrities overseas, as well as bigger exhibits the old Megatrade hall wouldn’t be able to handle.  But what made an impact to me is the presence of local franchises such as Encantadia’s unveiling and booths from our local production houses. As long as this trend grows and continues, we could have a structure similar to bigger cons such as in San Diego. A growing appreciation for local ideas and properties is the long term growth for our pop culture cultivation.

Floor layout was still a bit shakey perhaps because SMX is a quick leap from the previous space. I hope this eventually gets filled up as the years would go.

Congratulations to Cholo, Azrael and the rest of ToyCon! This should be your new home from now on.

Found an interview video of Dean Cain during the con.

Check out images from my brief experience here: