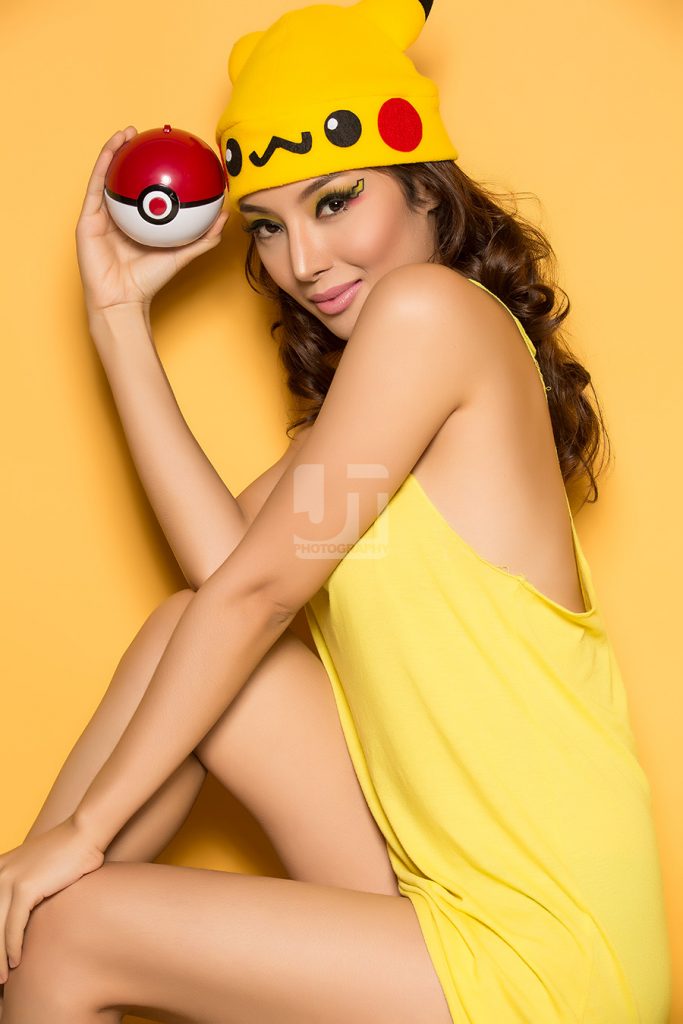 Candy isn’t a professional model, but certainly moves as if she had years of experience under her belt. Despite getting called by various modeling agencies, schedules just never matched so she never pursued modeling. She’s been doing it for fun though with several hobbyists. Having to work with her one afternoon makes me wonder why I haven’t met her anytime sooner. I’d consider her one of those hidden gems, the part-time model who could have had a good run for their career if she pursued it seriously. But yeah, so I did the usual run with her in the studio and in the adjacent #banyohits section, which would be my hashtag for future shoots done in that area. The light there is just awesome.

I attended APCC last September, and walking along the aisles I saw Pokemon themed hats. That gave me an idea on doing a beauty shot series using the hat as the creative hook. Turns out, Pokemon make-up has been going around for awhile already, complete with a chart of matching eye make-up for every Pokemon. So for Candy, I’m starting it off with the ever so classic, Pikachu. The rest would follow from there.

I would love to have Candy back in front of the camera again. 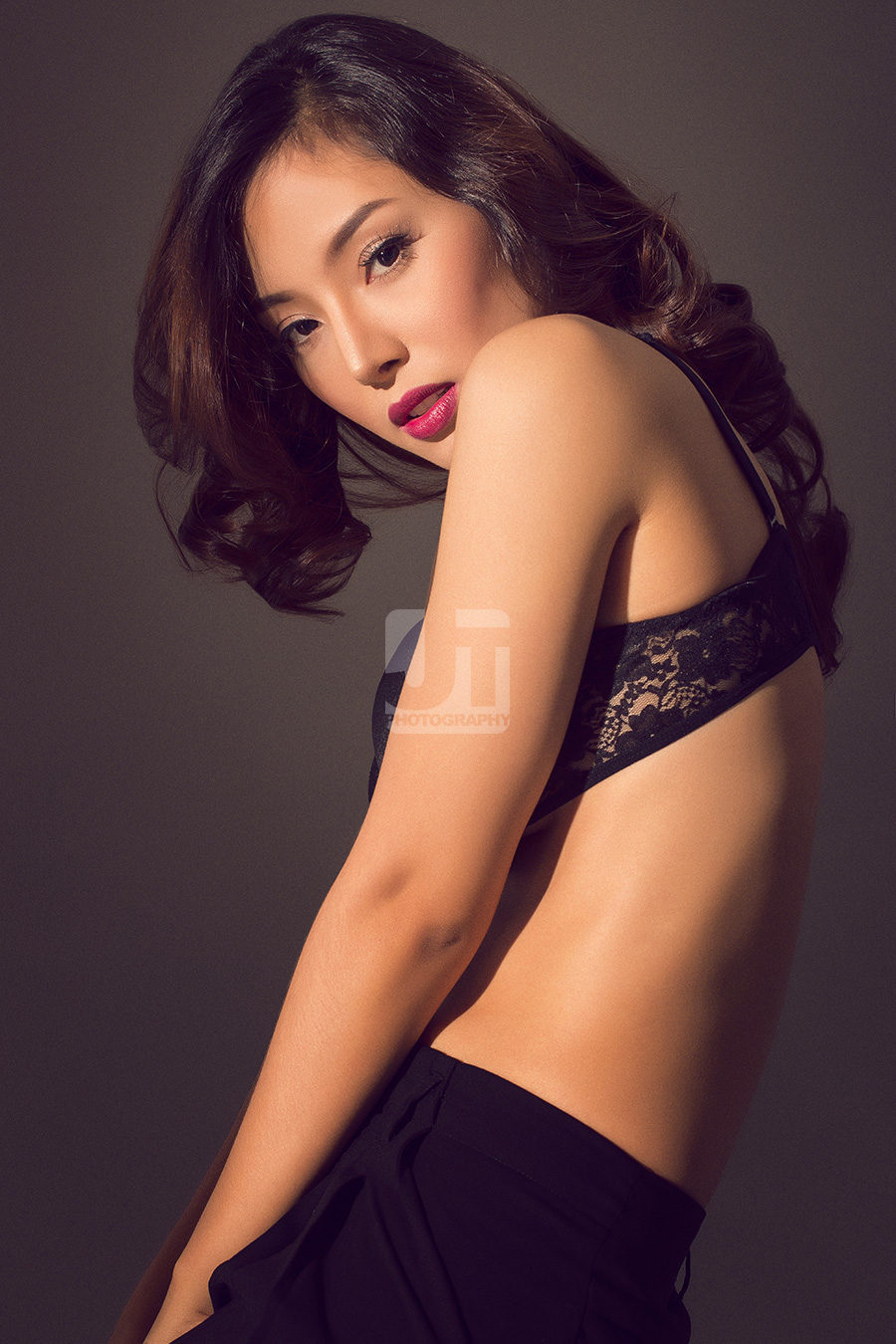 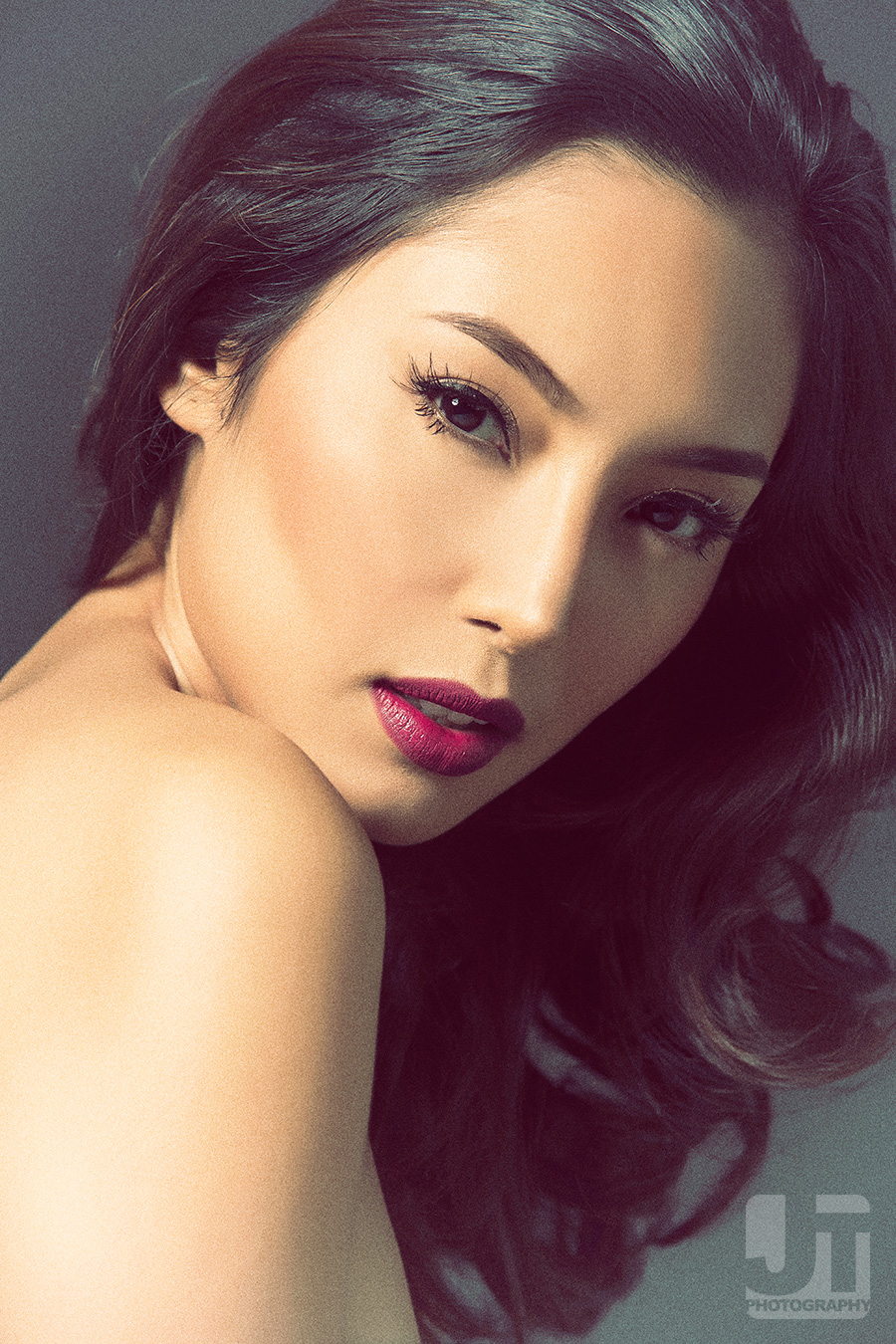 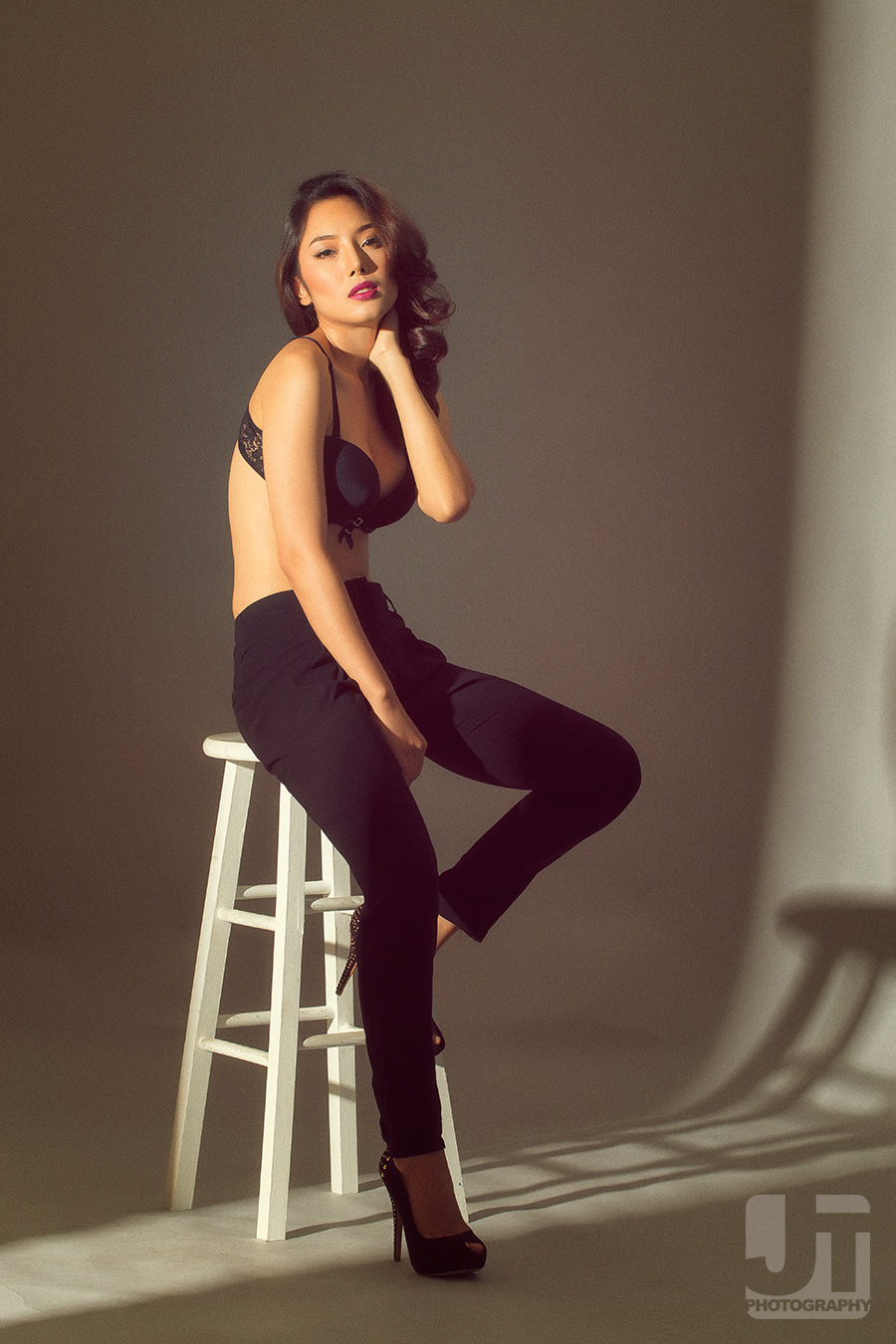 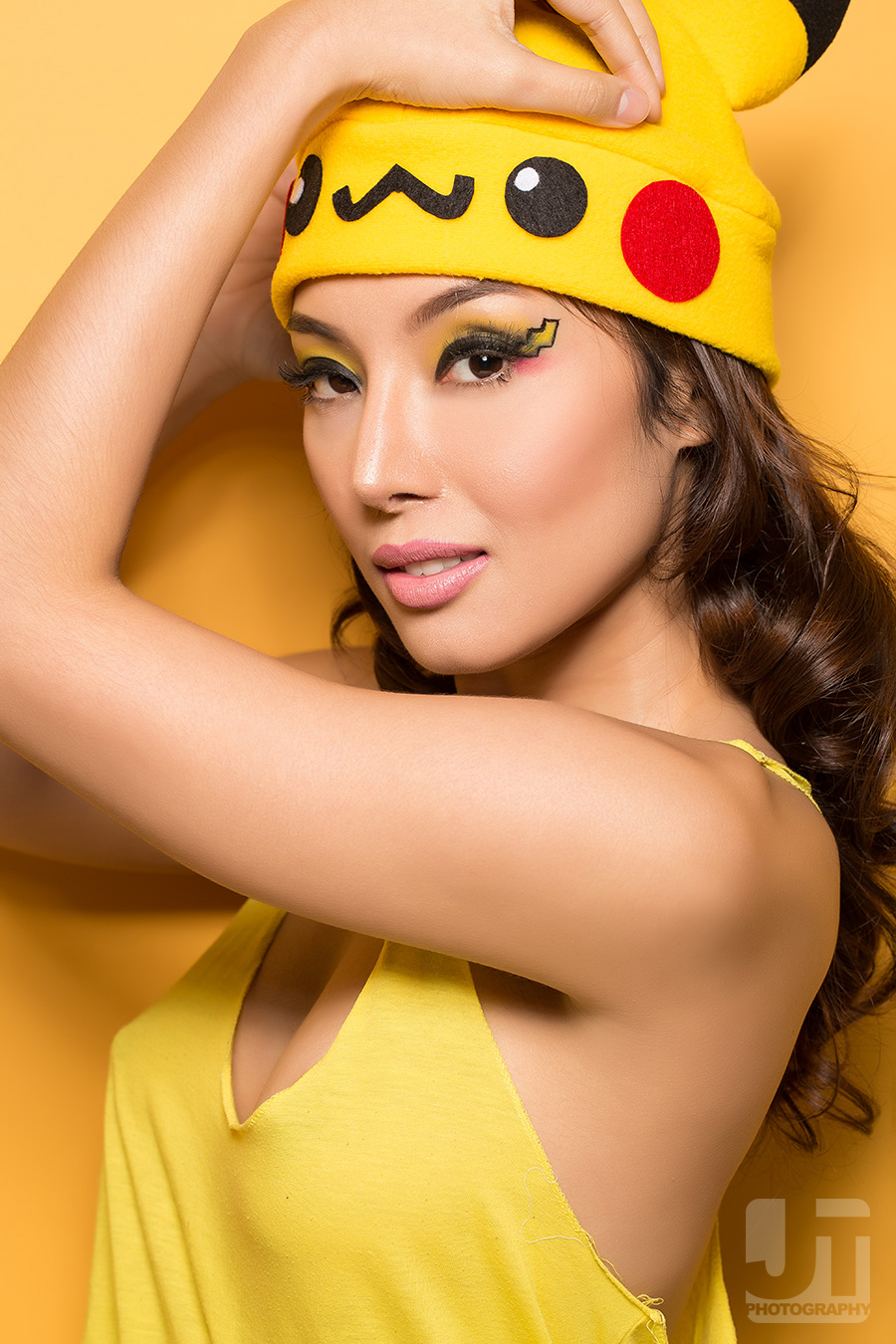