It’s always awesome working with sisters since they already got that natural rapport with each other. I’ve worked with Bea in a previous entry as well as for this TV show years ago. I thought of pulling her in again for another shoot, but this time asked if she could tag her sister Trina along. We did some basic head shots and put them together paired in some fashion layouts.

I would love to work with these two again in the future. 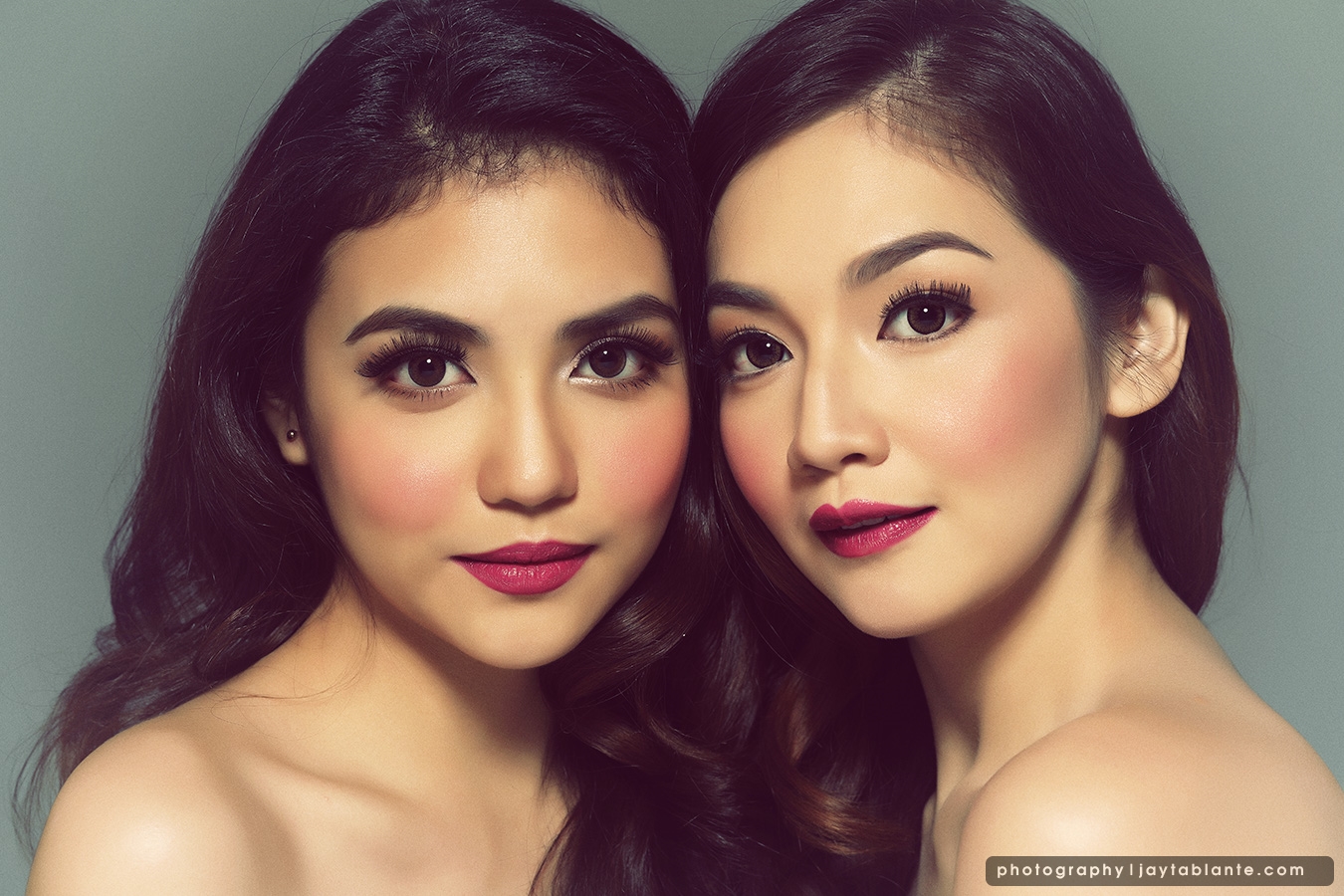 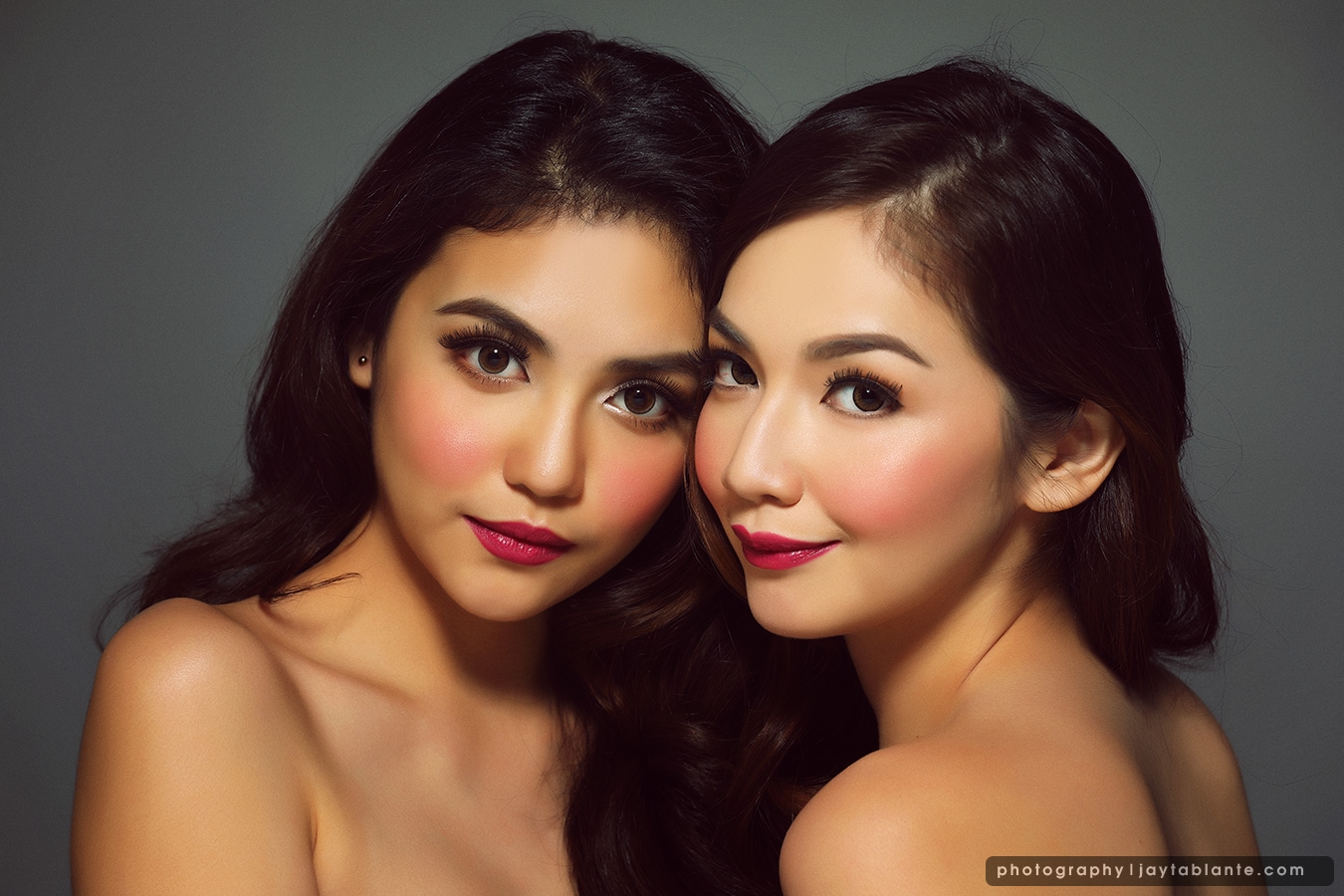 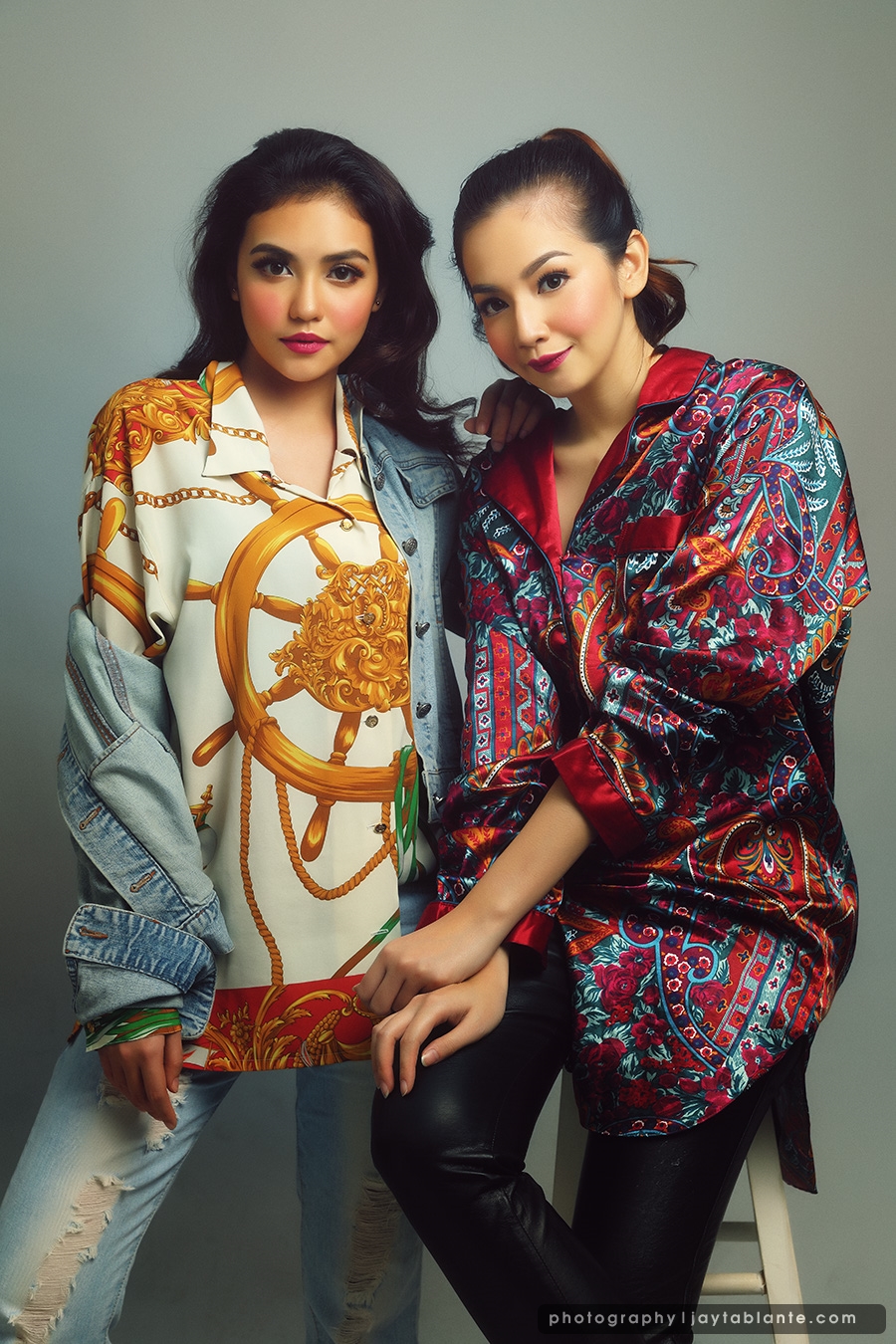 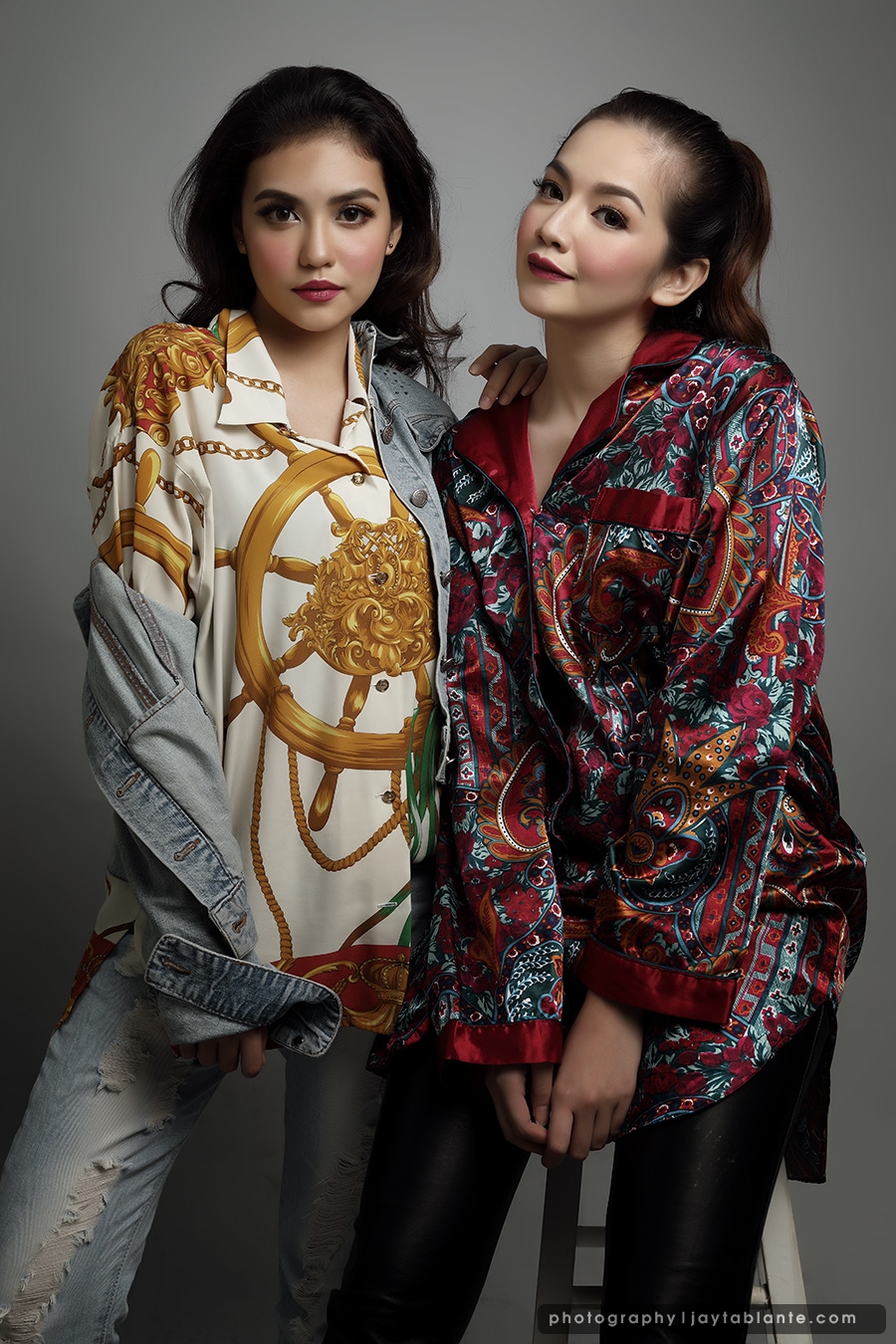 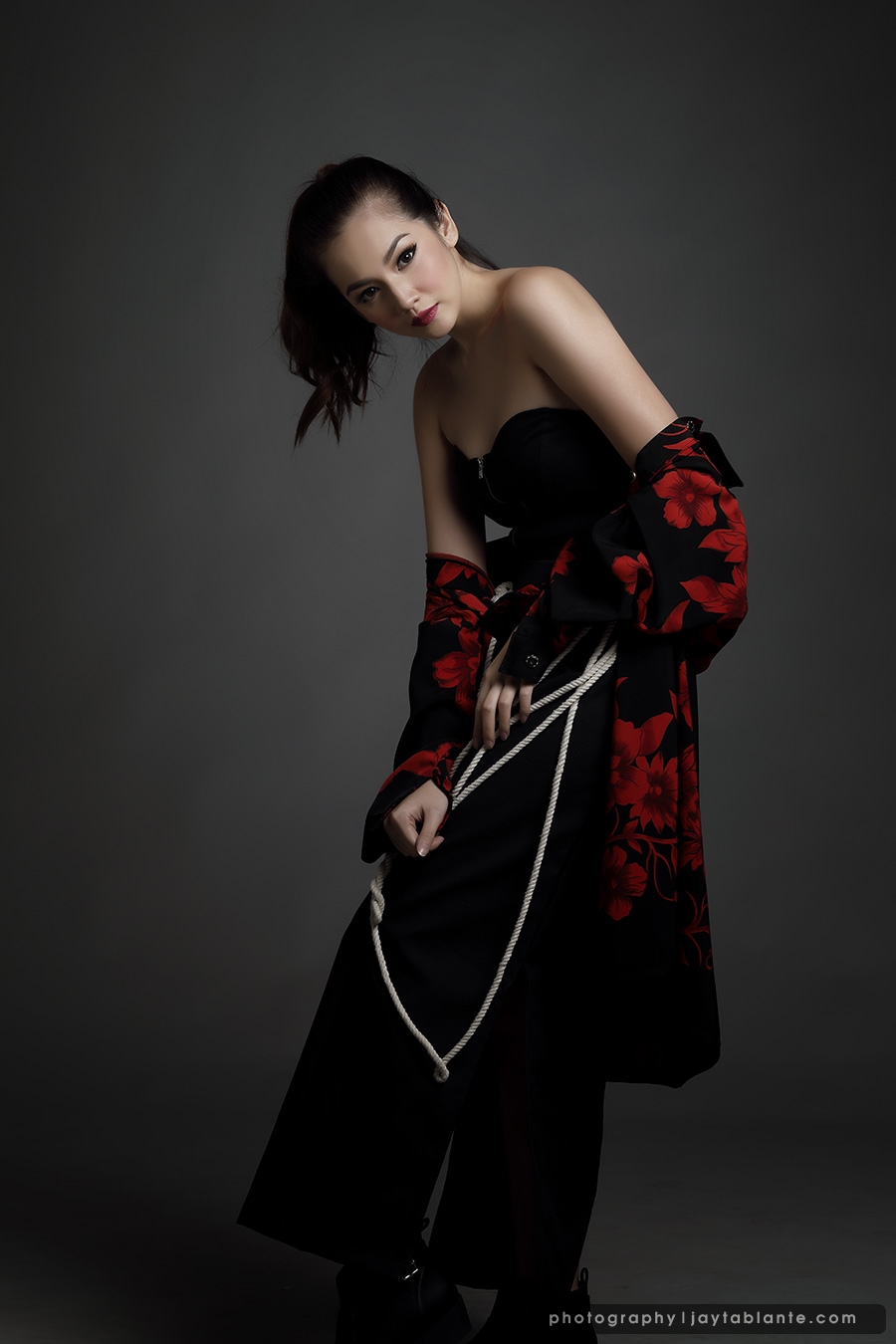 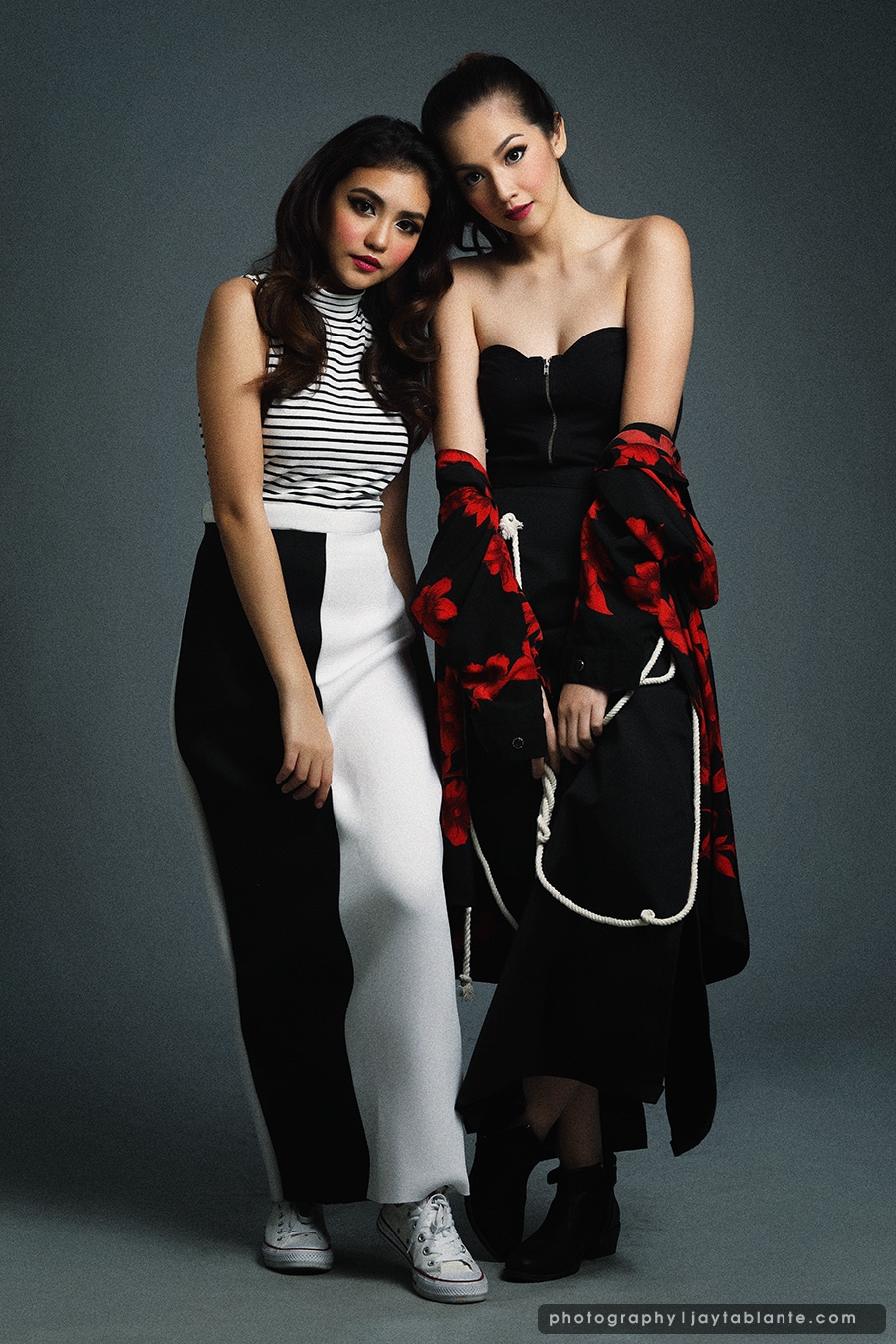 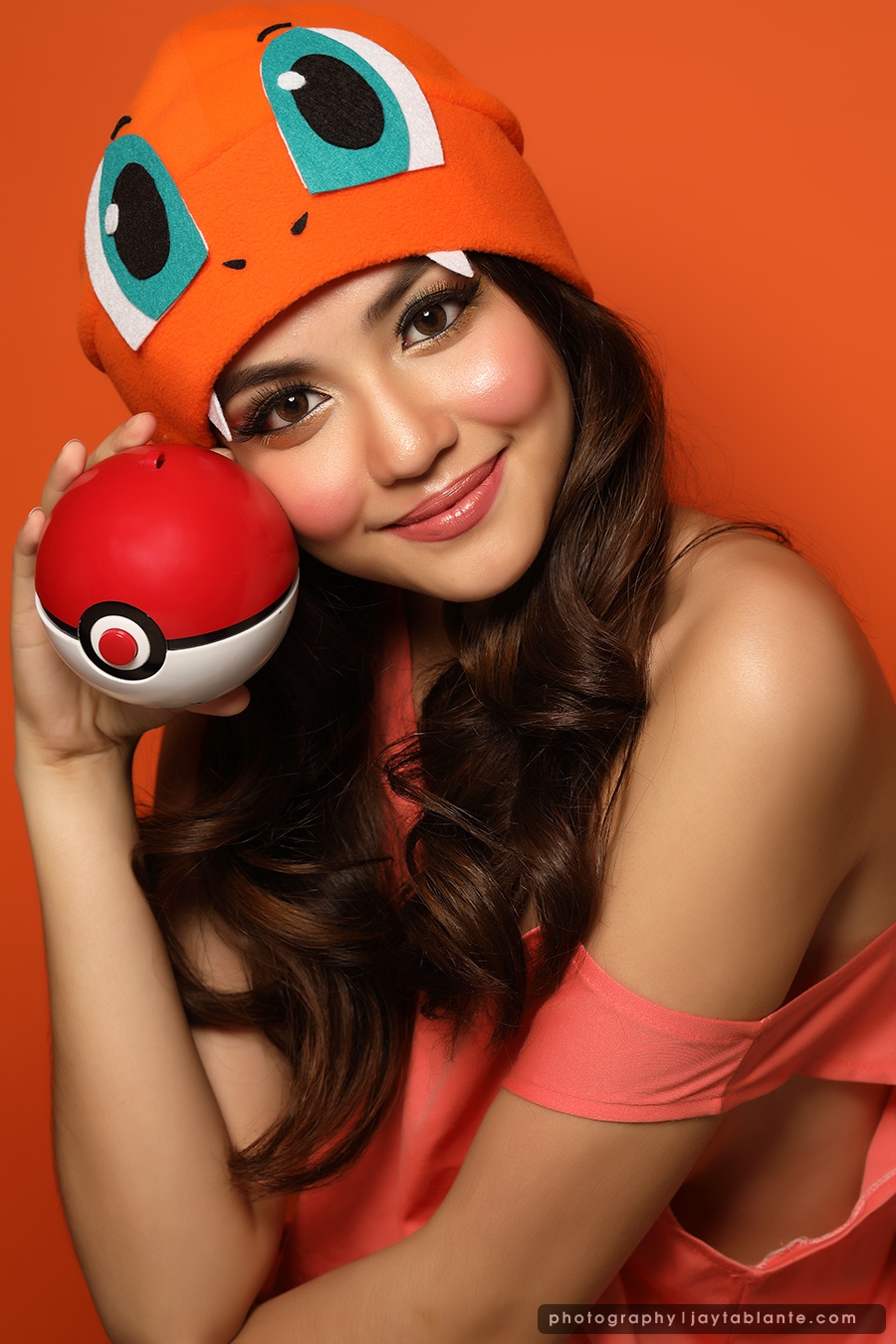 The tail end of this shoot was part of the Pokemon headshot series I was planning, but I never really got to pull it off on any more models after them. I guess the Pokemon Go craze died off quickly after a few months it was out.