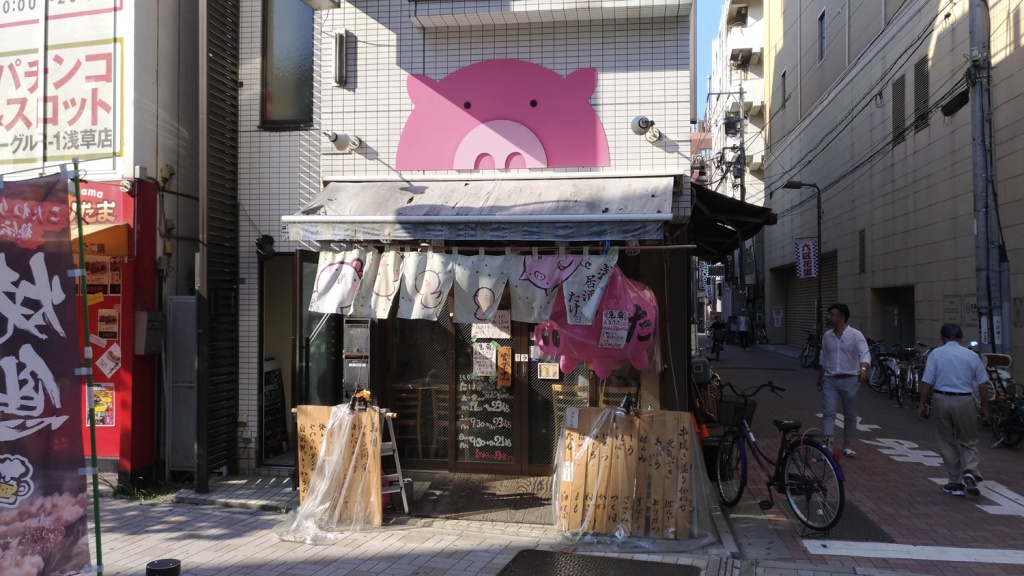 As usual, we make that yearly trip to Tokyo for the Asian Open. I didn’t get to bring home the bacon this year, but it was all fun competing either way. So here’s a photo dump of all the stuff we’ve done in Tokyo that weekend. I know it’s a late post.. but better late than never right?

We usually stay in my favorite district in Tokyo.. Akihabara.. for obvious reasons. But this time around, we thought of changing it up a bit and staying in the Roppongi area. Of course the first thing people get when they say Roppongi is, Roppongi Hills, the expensive area… but not all of Roppongi is expensive. Luckily, we booked a room with REMM Hotel, which had their latest branch in Roppongi. 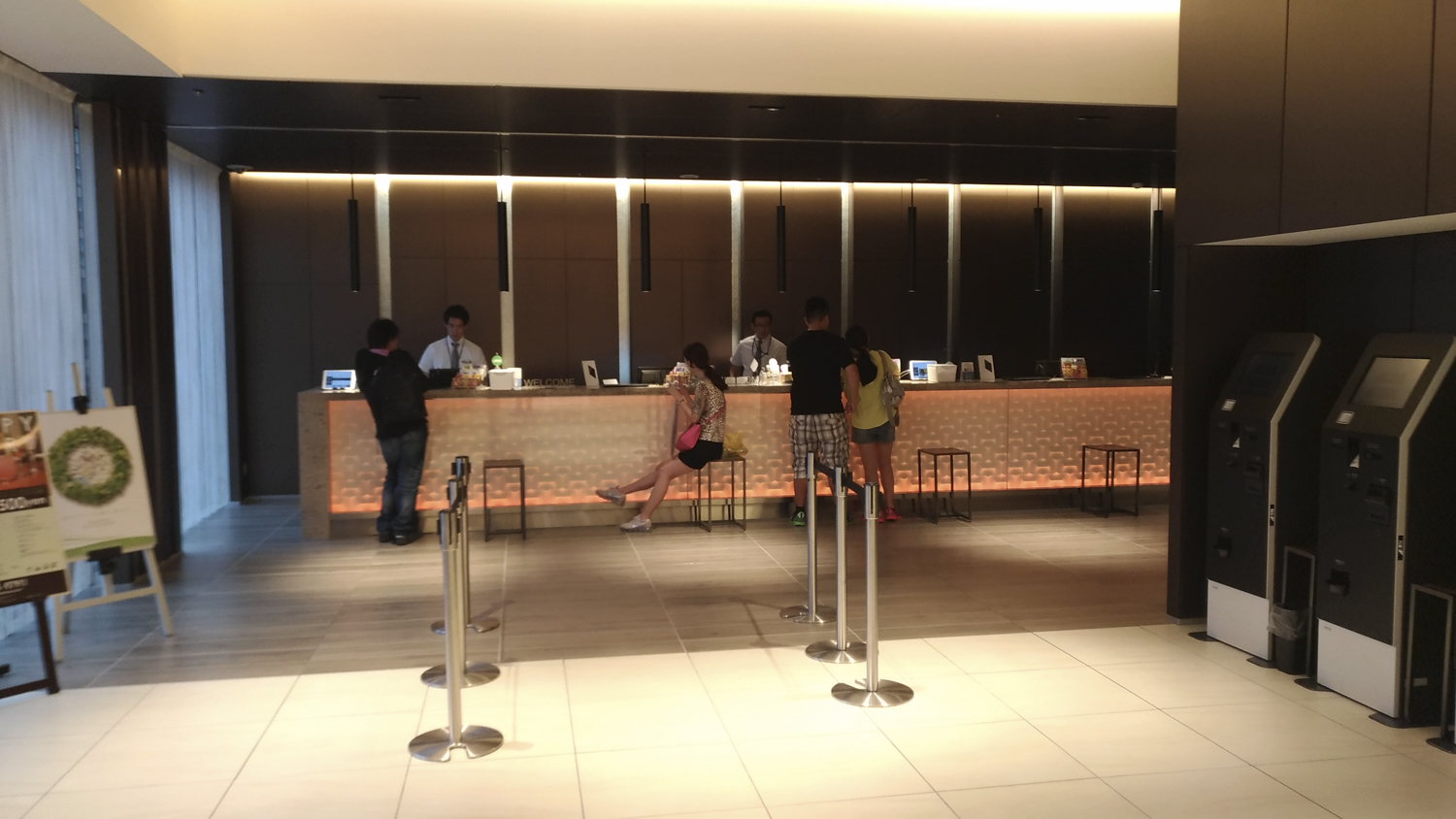 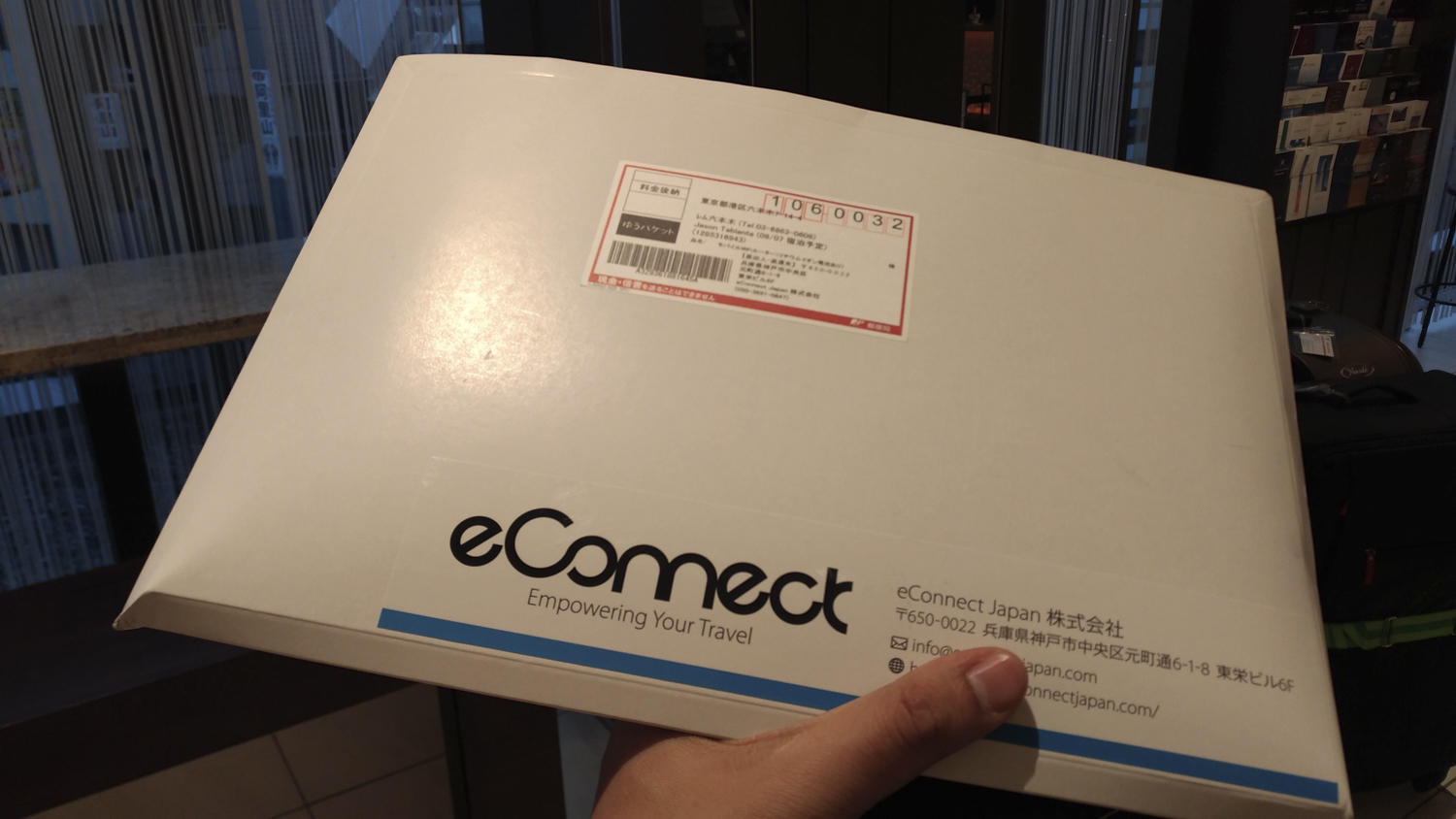 Of course, don’t forget to order your portable Wi-Fi before leaving for Japan. I know you can still get those at the airport, but they’re more expensive if you get them last minute. So I order mine, and it gets shipped to the hotel on the day of your arrival. Very convenient.

One of our major highlights is getting to visit Mori Art Museum, which had several exhibits running. There was the ASEAN exhibit going on which featured artists from the SEA region..Pinoys represent! 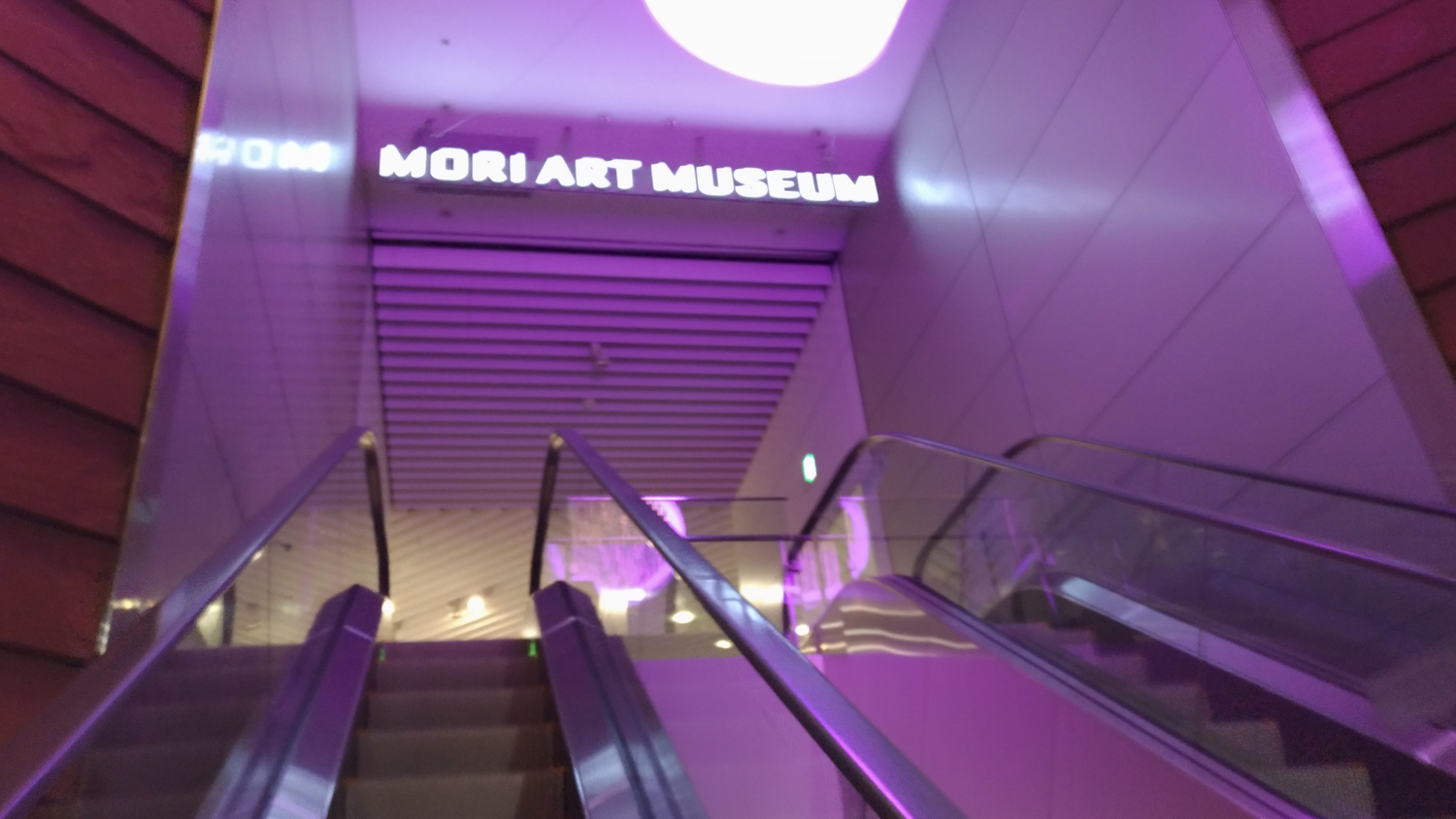 And you know what makes Japan even cooler? Manga and anime is considered high brow art. Shonen Jump is celebrating their anniversary with an art exhibit of all of their characters. 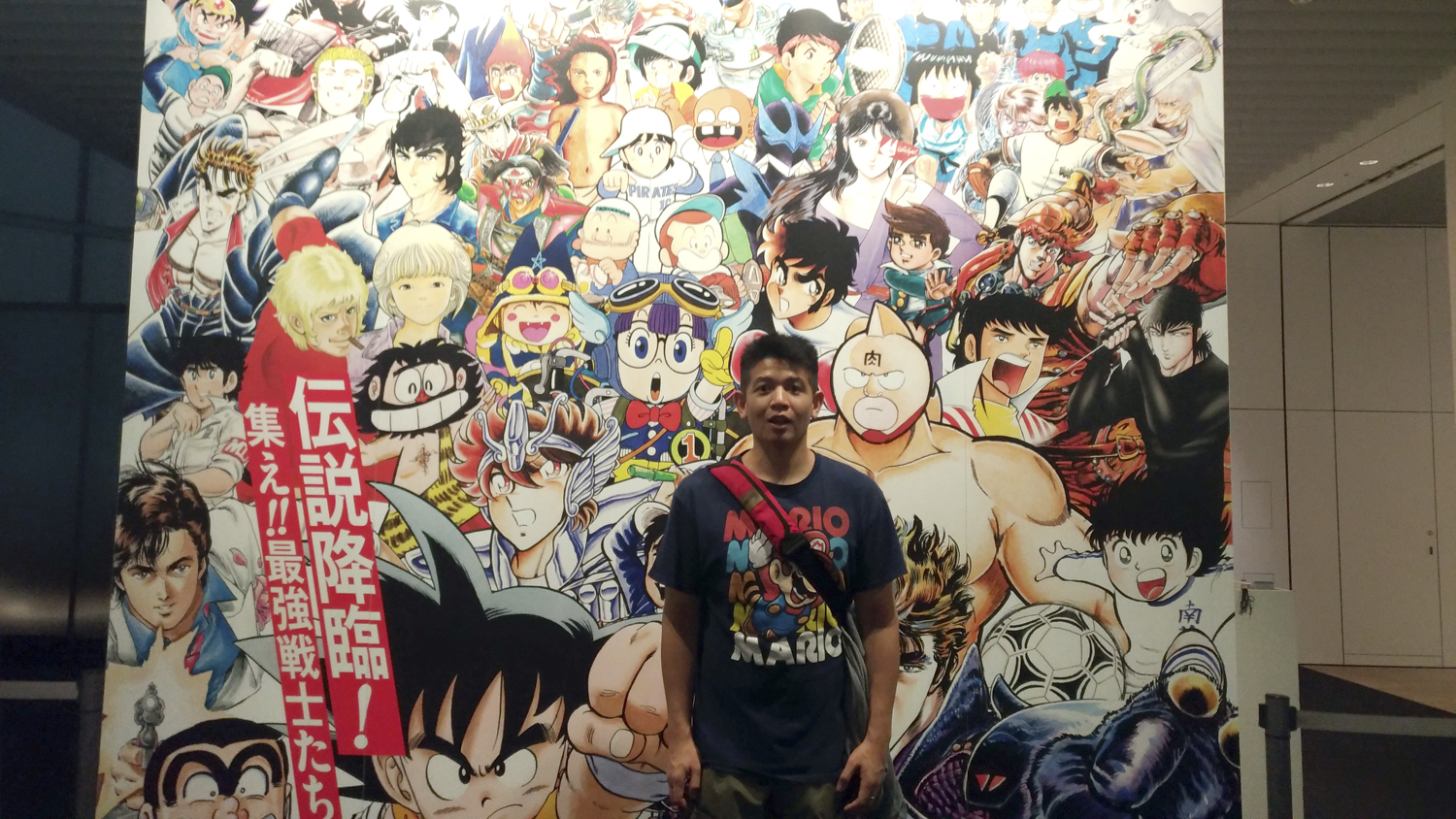 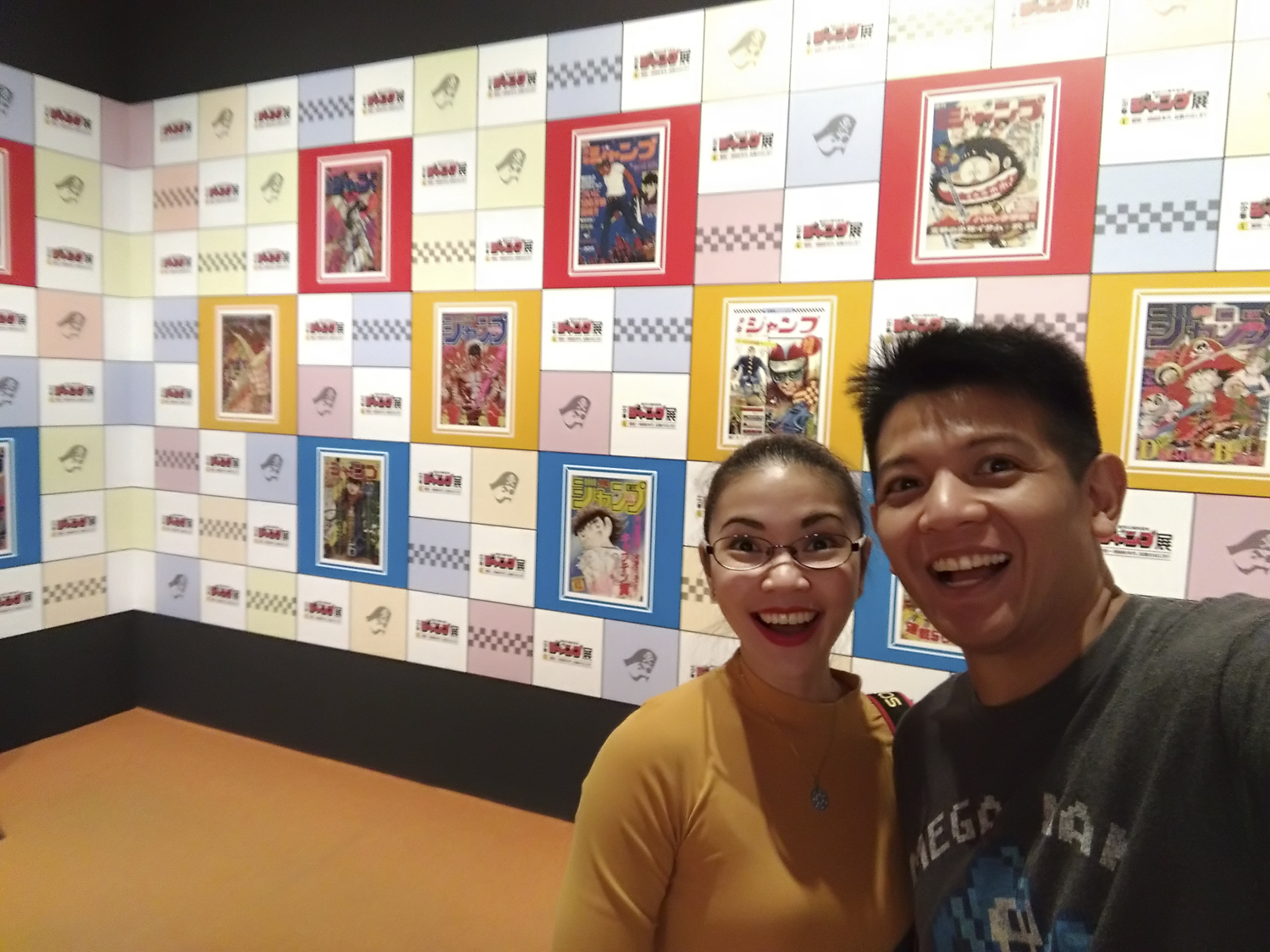 Too bad the Shonen Jump exhibit was strict with cameras. This was the only section where you could have shots taken is towards the end. It was just a photowall. Boo. Hahaha. But I assure you, the rest of the exhibit was worth it. You get to see first issue and plates for Dragon Ball, Fist of the North Star, etc…

So for the rest of the photo dump, here they are. I will make another entry on Tokyo Game Show since that happened the following week after this.