I always make sure to pass by Komikon every year. I know this event reportage is coming in late, but better late than never I guess…

Komikon is the grassroots breeding ground for creators.  If you’re a budding writer / artist, or just an aficionado of local comics, this is the place for you. Don’t expect the big presence of Marvel, DC or any foreign characters (except for the old back issues booth) around because this place celebrates what Pinoy imagination is all about. You would see break out characters like Trese, to the series Tabo Po (by Mervin, which I also shot for Epik Studios as of late) down to complete new characters self-publishing through photocopies of their titles. 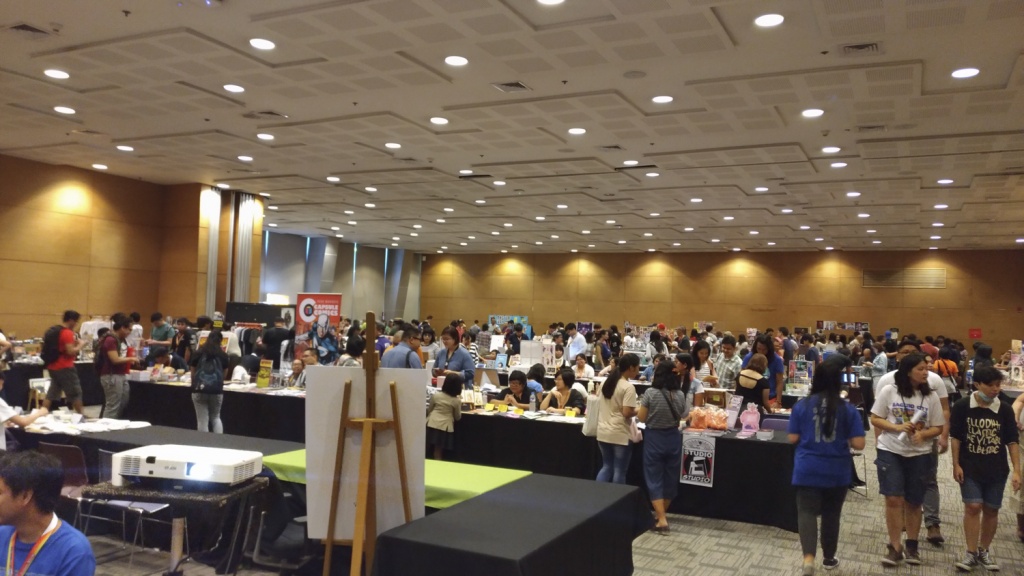 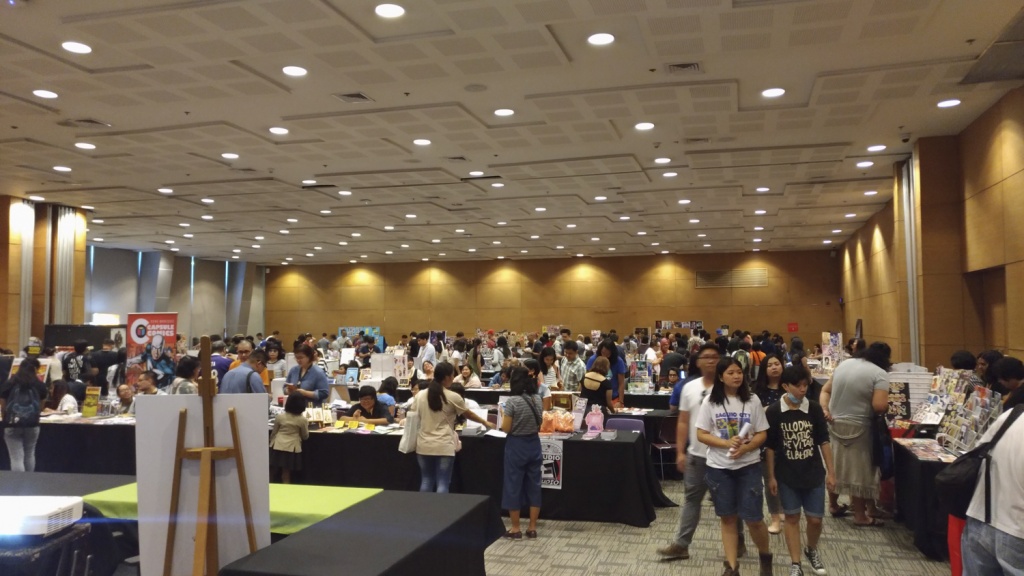 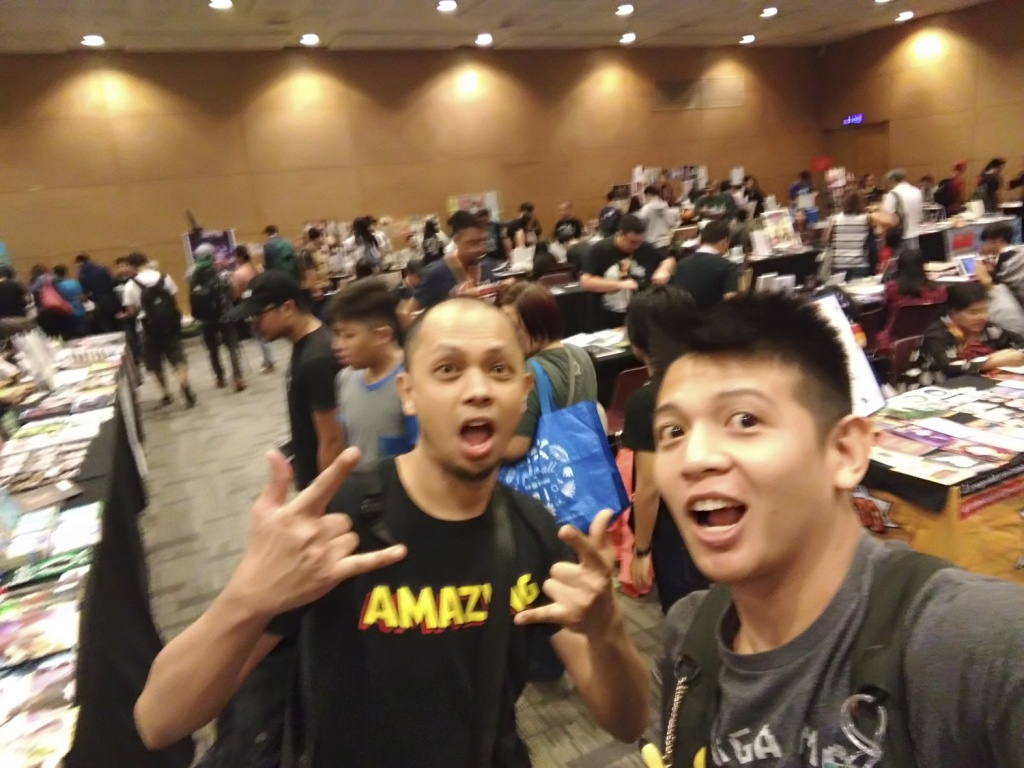 Spider Dan before his transformation. 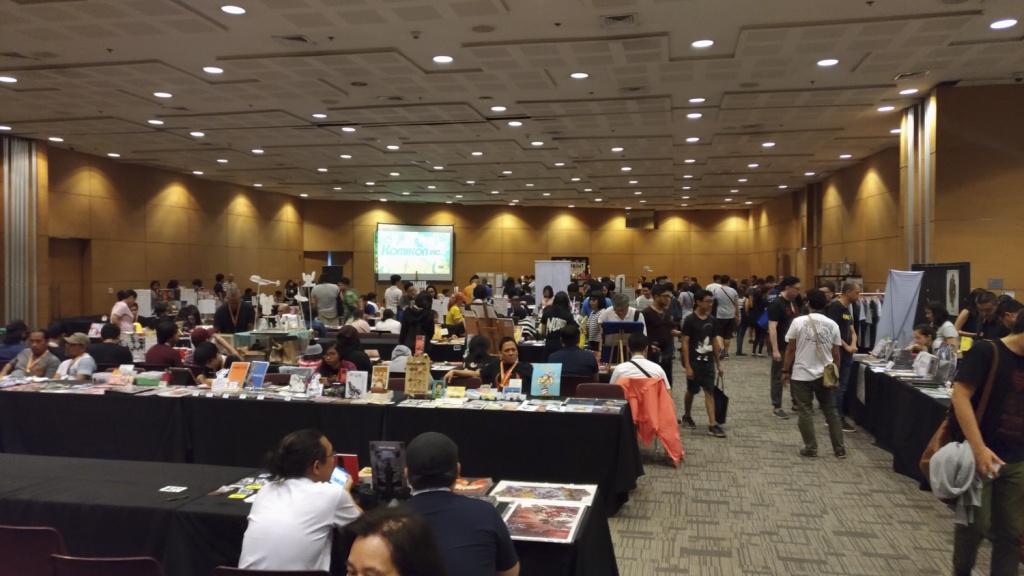 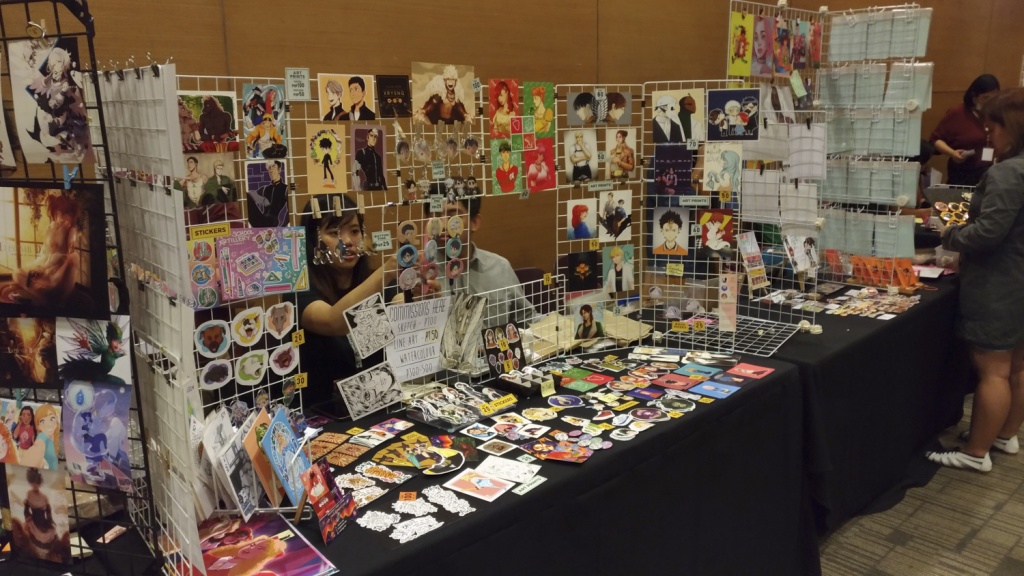 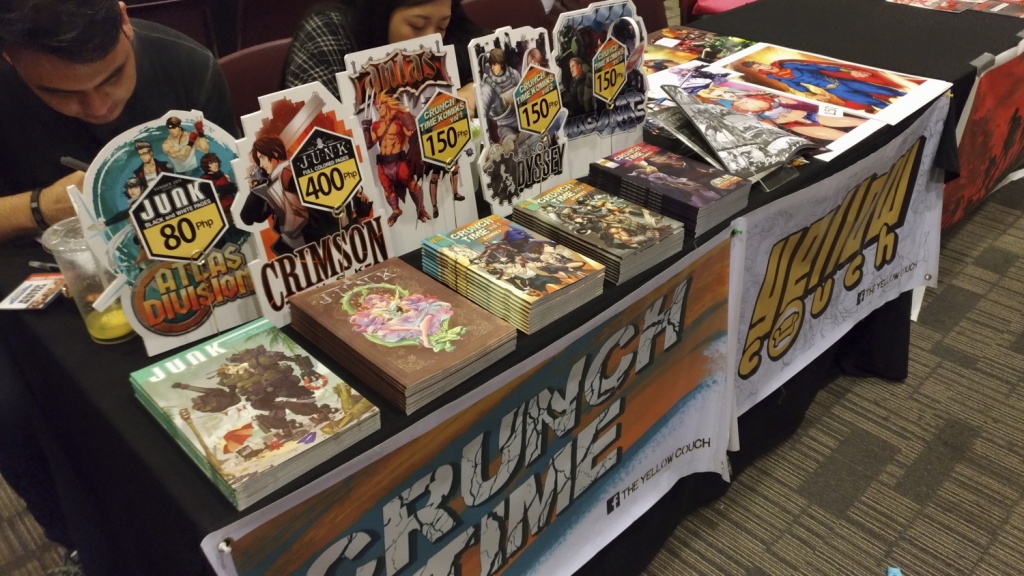 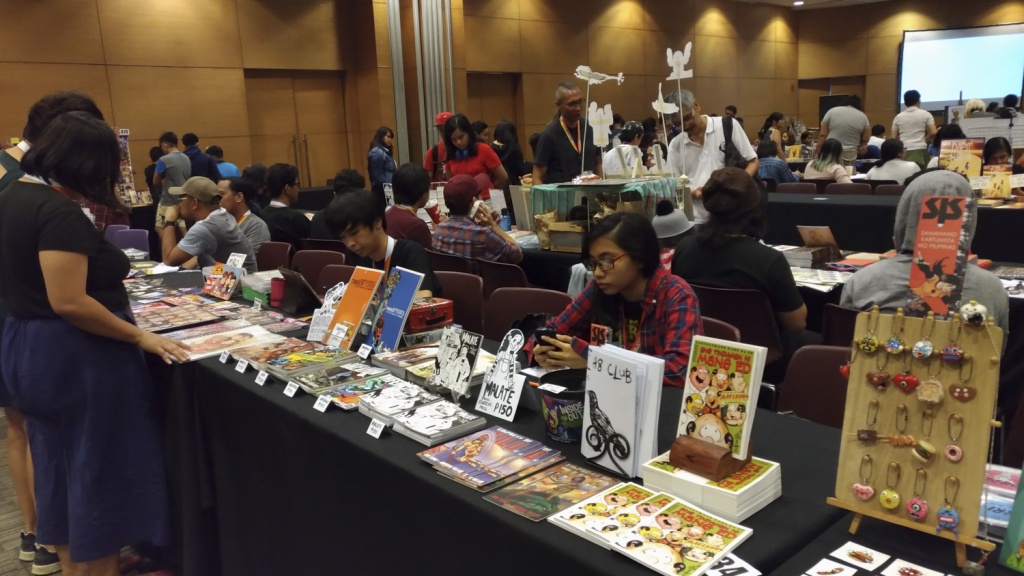 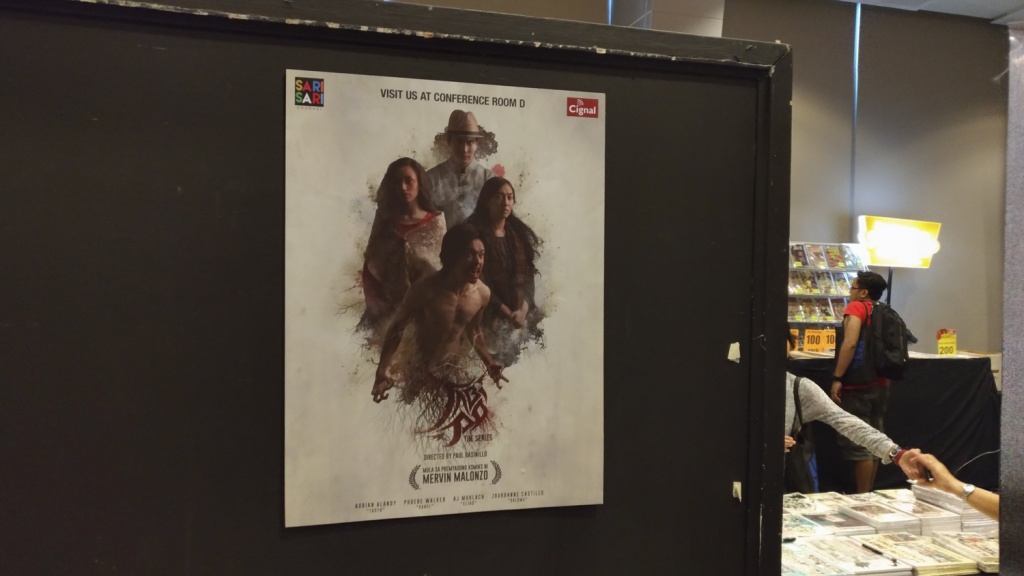 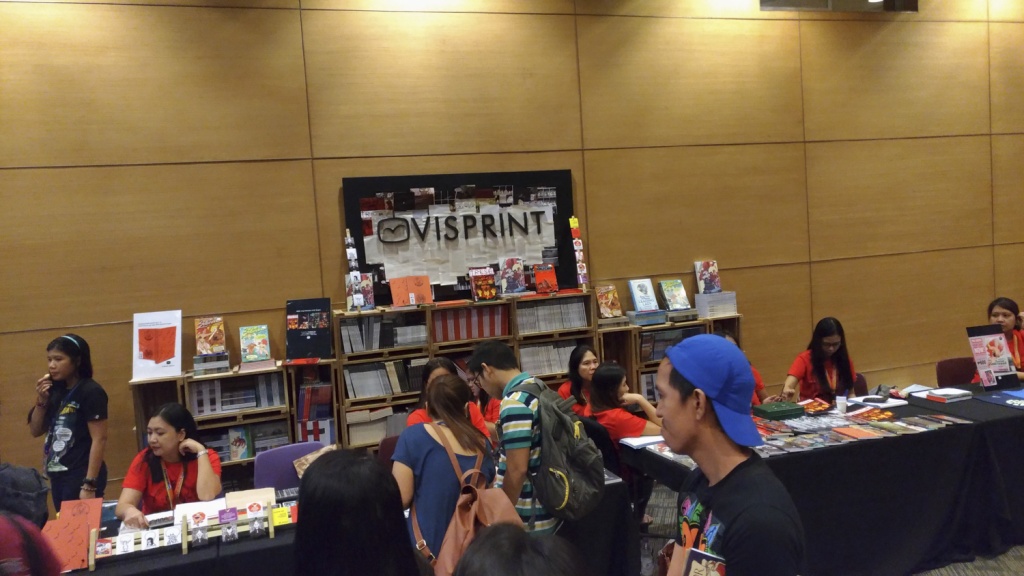 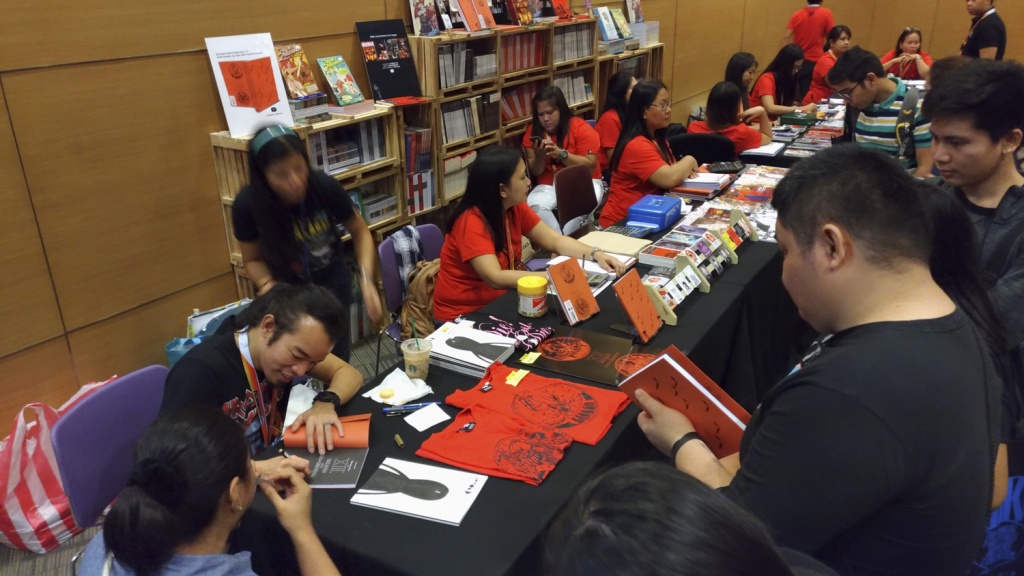 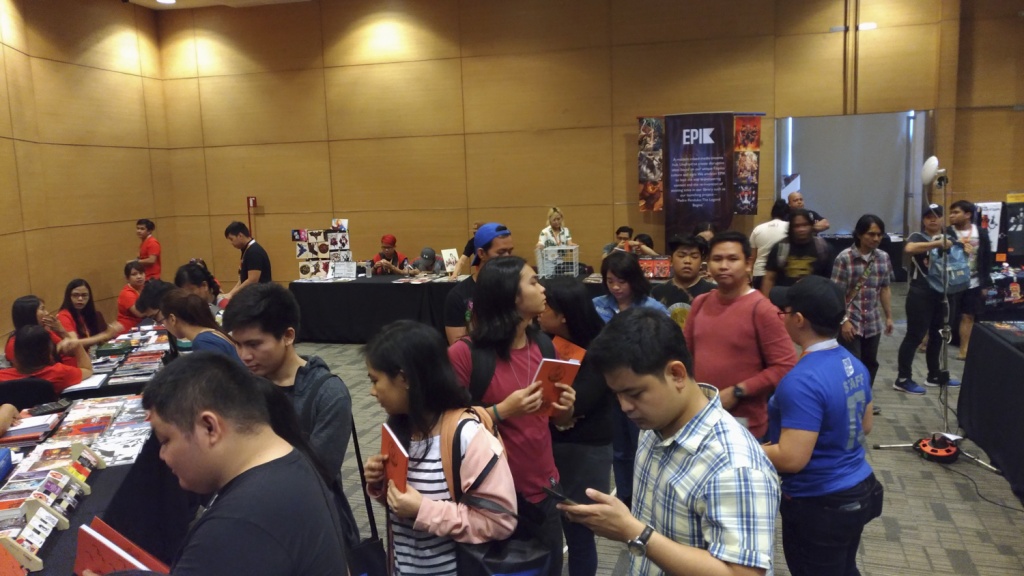 It’s awesome to see how the start up scene in comics is well supported by fans who not just like mainstream pop culture characters, but those with humble beginnings as well. It’s with the story and treatment and not just popularity which appeals to the fans who frequent these events. 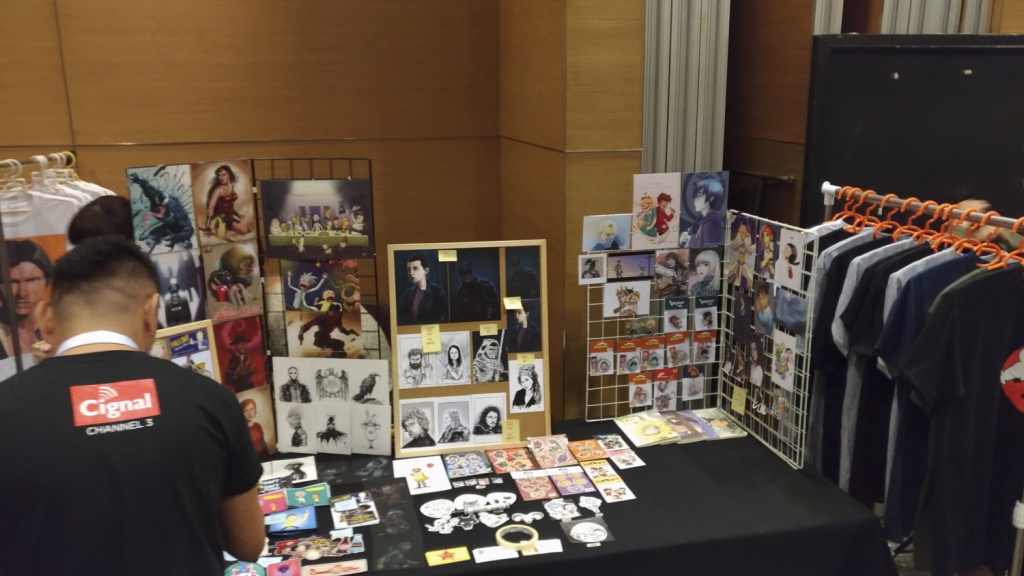 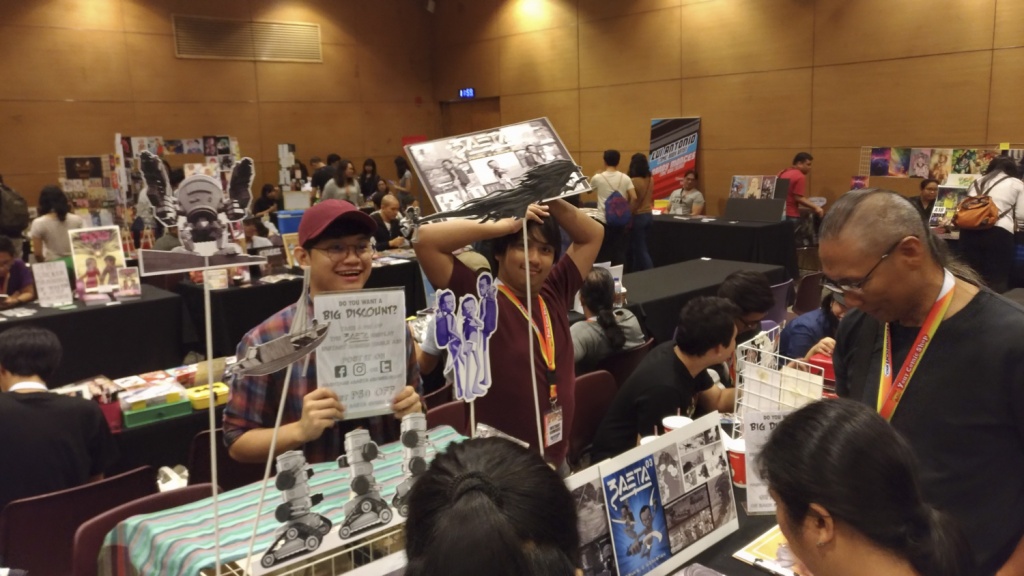 I’d always imagine Komikon taking over bigger places like MoA in the future, but there’s a charm about staying loyal in a particular venue despite bursting from its seams. Bayanihan Center would always be synonymous with Komikon and vice versa. There’s that hidden charm and start up feel that would be lost if this convention transfers places. 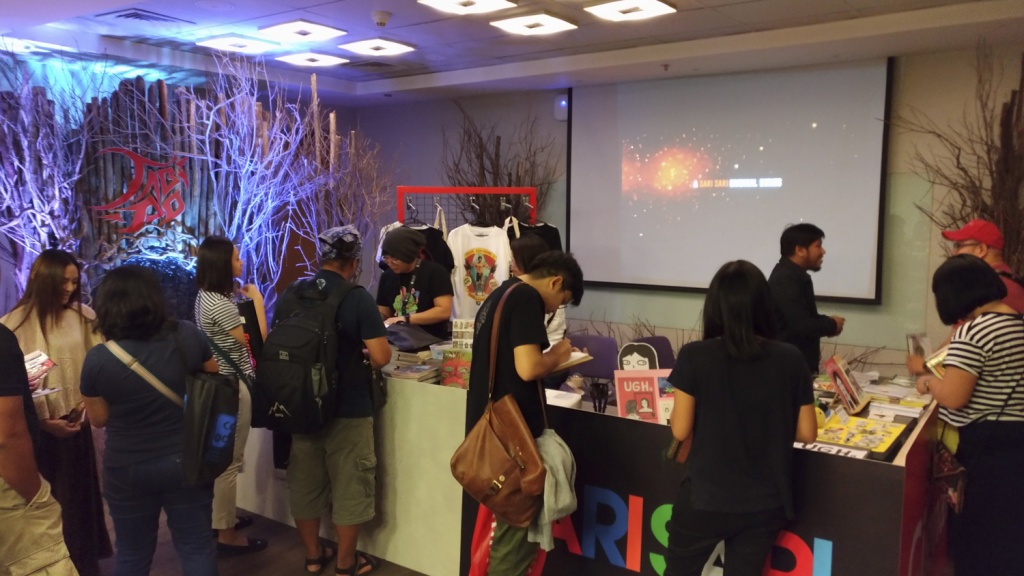 Of course, I’d pass by Tabi Po, by Mervin Malonzo.