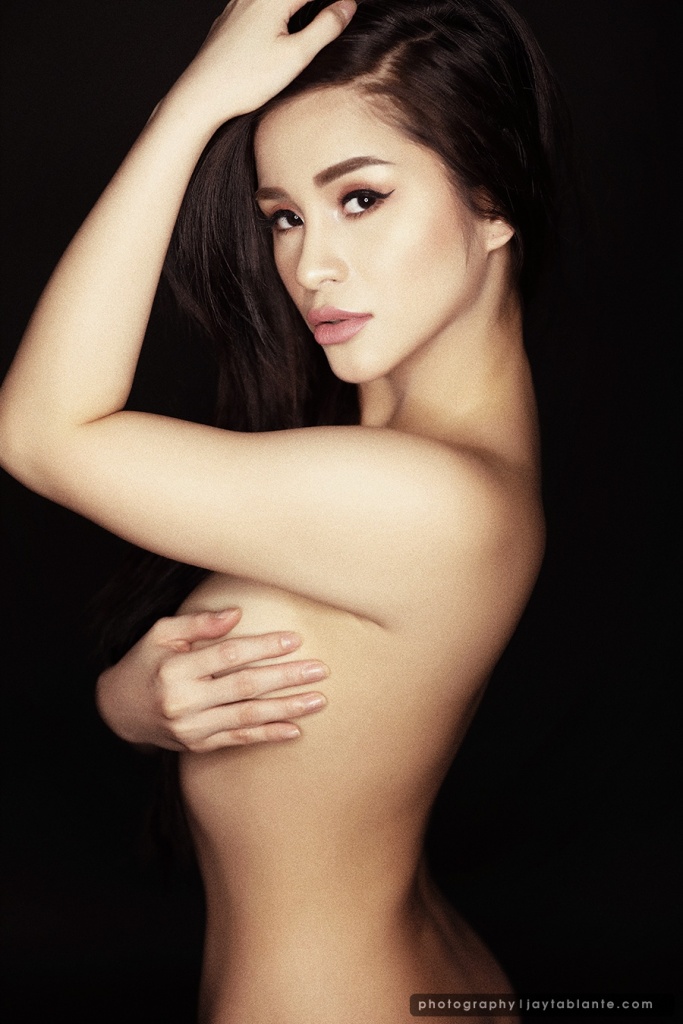 Had the chance work with this lovely model some time ago, and even had subsequent shoots after this… but yeah… It’s just now I’m trying to make up for the backlog.  Hehehee. This was done in the studio with just basic softbox setups. I wanted something simple for this round with a black background for more contrast.

I also experimented with some grains here and there to give that film look, but I think I might have overdone it on some shots… looking back in hindsight now. Did this shoot in Dream HQ Studios in Makati, which was hella convenient since they already have their complement of lights. For most of the half-body and head shots, I just used their LED ring light. Like the ones used by most make-up artists now. 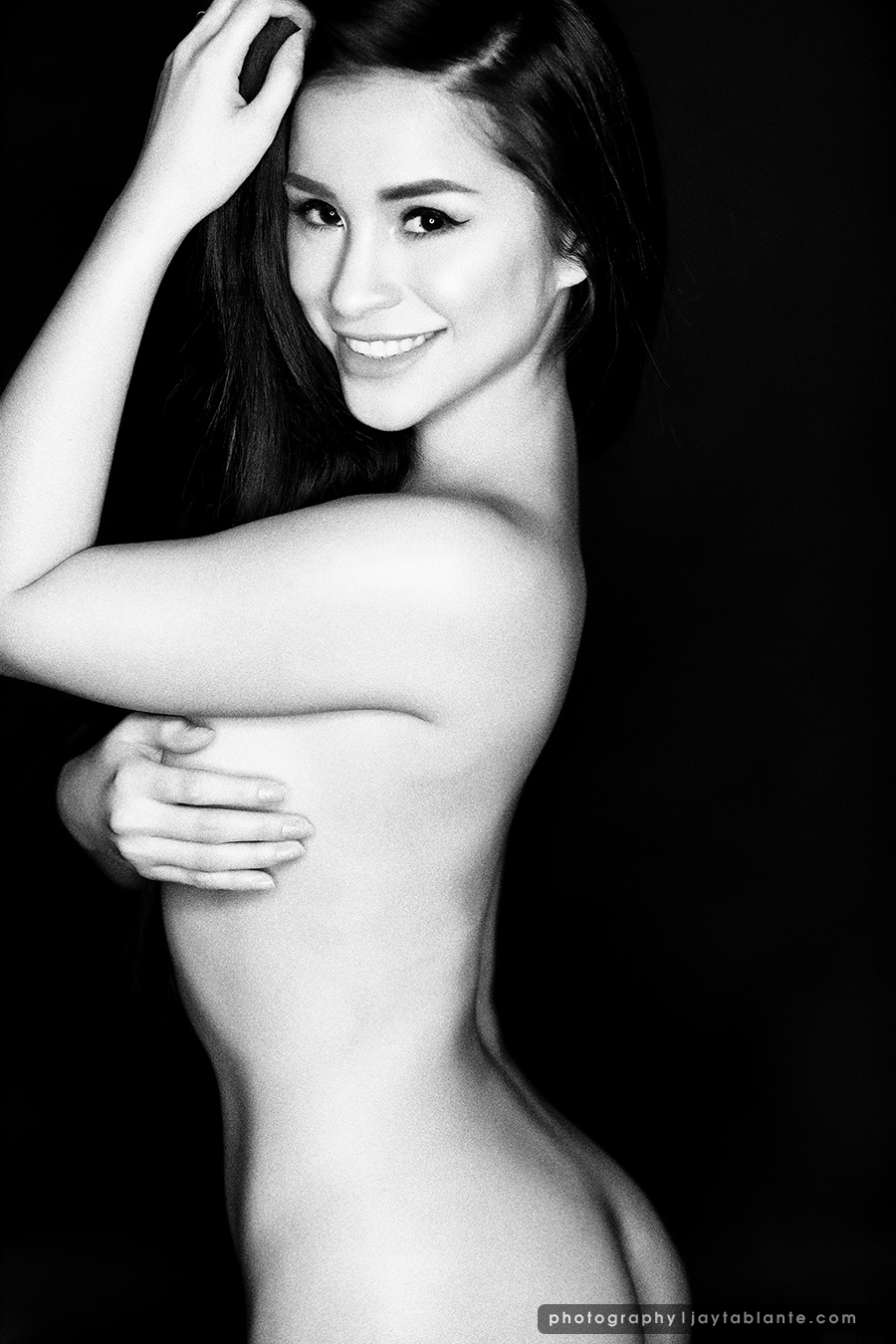 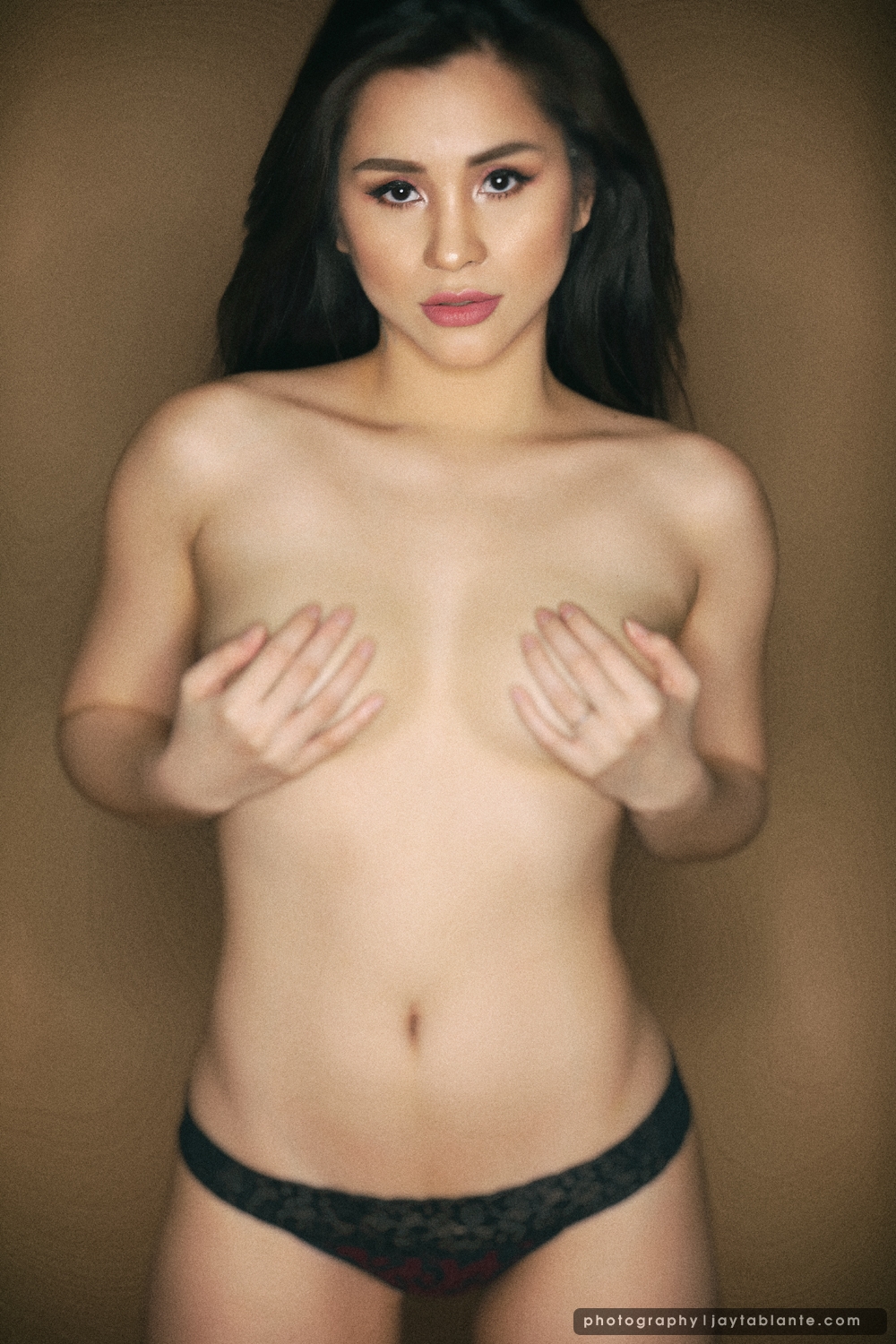 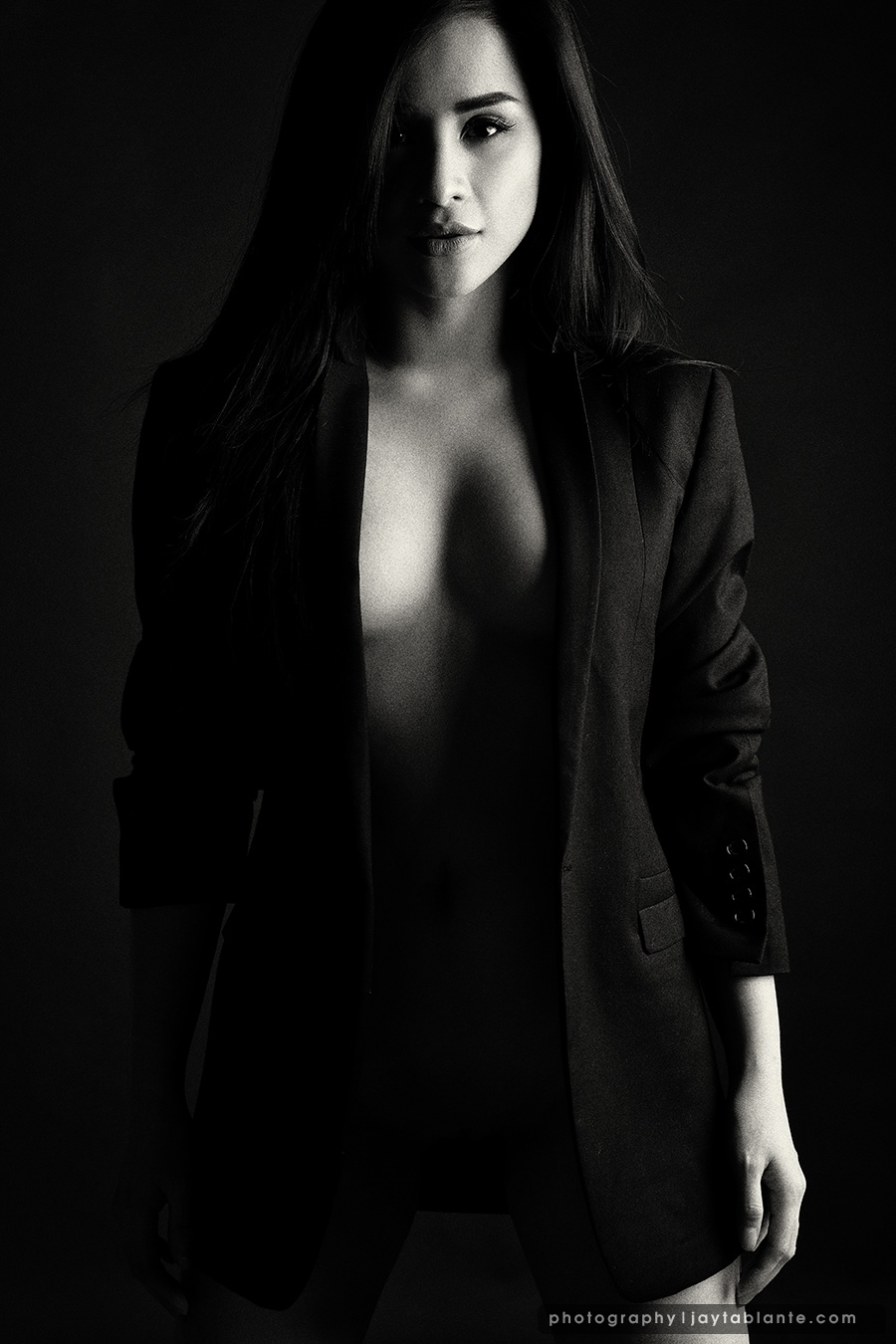