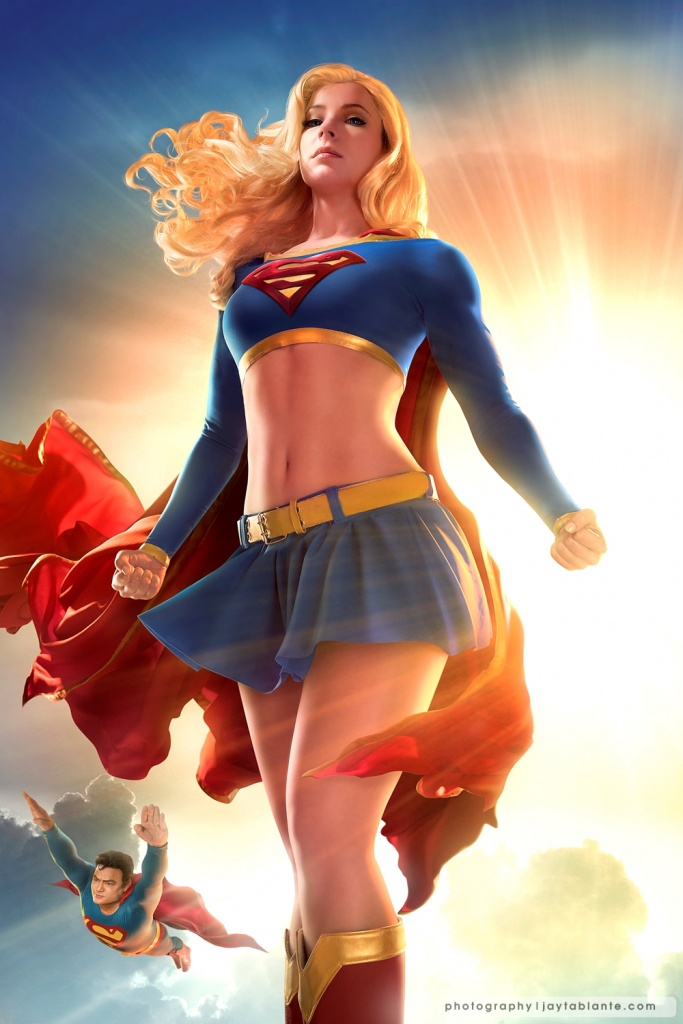 This Supergirl shoot took 7 years in the making. When I first saw Enji put on this cosplay as Supergirl… I was begging for her to come to Manila so we can shoot it. Enji has gone to several countries around Asia, but lucked out from passing by Manila. So during the last Comic Con Asia, we thought of inviting her over as one of the featured guests.

Enji was such a dear to work with. This is one cosplayer who is super down to earth, and not in any way a diva. We had fun taking her and Nana (Kuronoma) at the beach prior to the shoot, so the girls had fun there as well. But that’s for another blog entry for you to read…

This piece is inspired from one of Artgerm’s awesome rendition of Supergirl. Artgerm (asides from Jim Lee) is one of my comic book artist heroes. Hahaha. Such is my frustration with illustration; I ended up compensating it with photography.. in that quest to turn photos into art work. I’m not going to bother much in writing how we did the shoot, since we have it all in video. Just watch below. 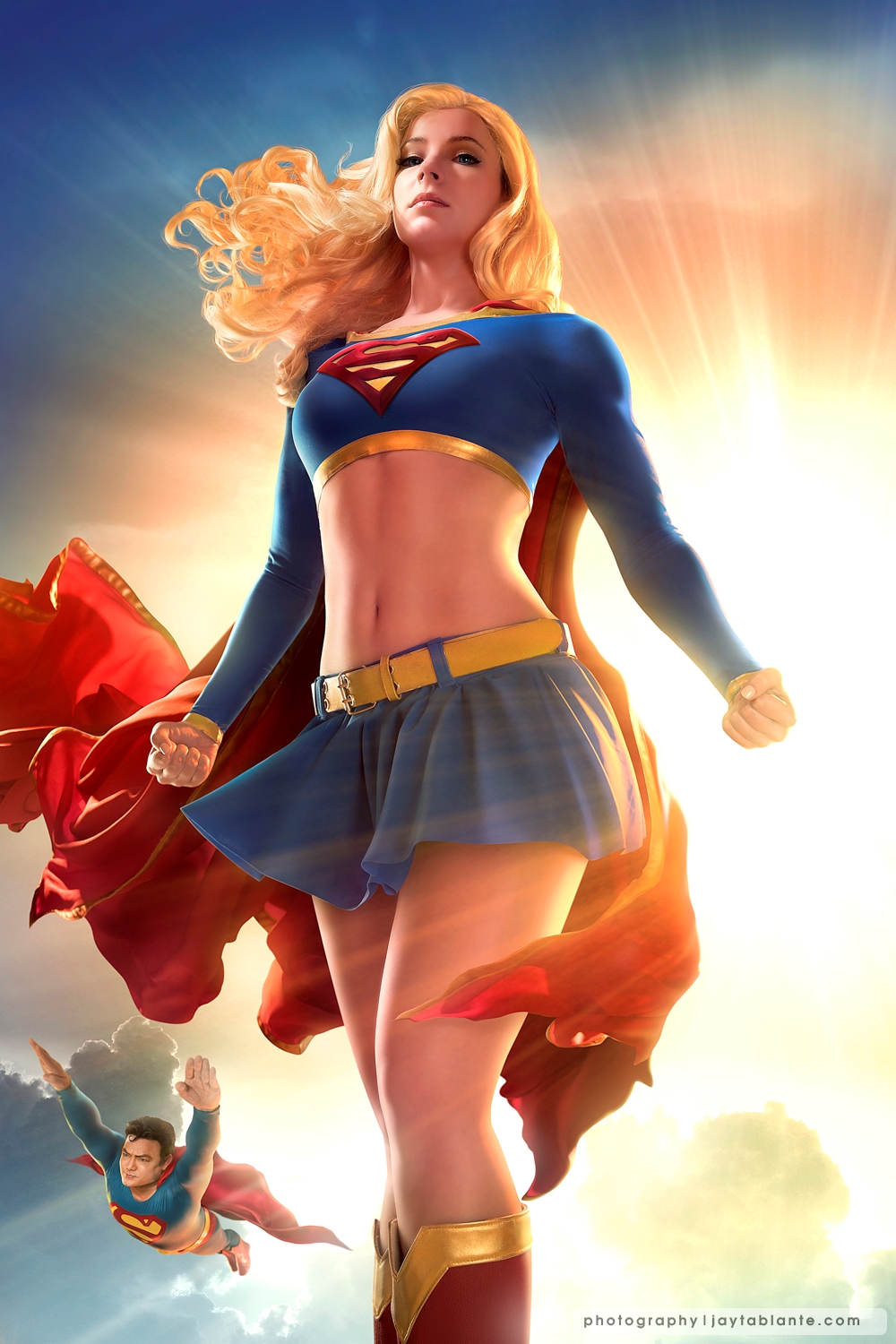 What how we did this shoot here: