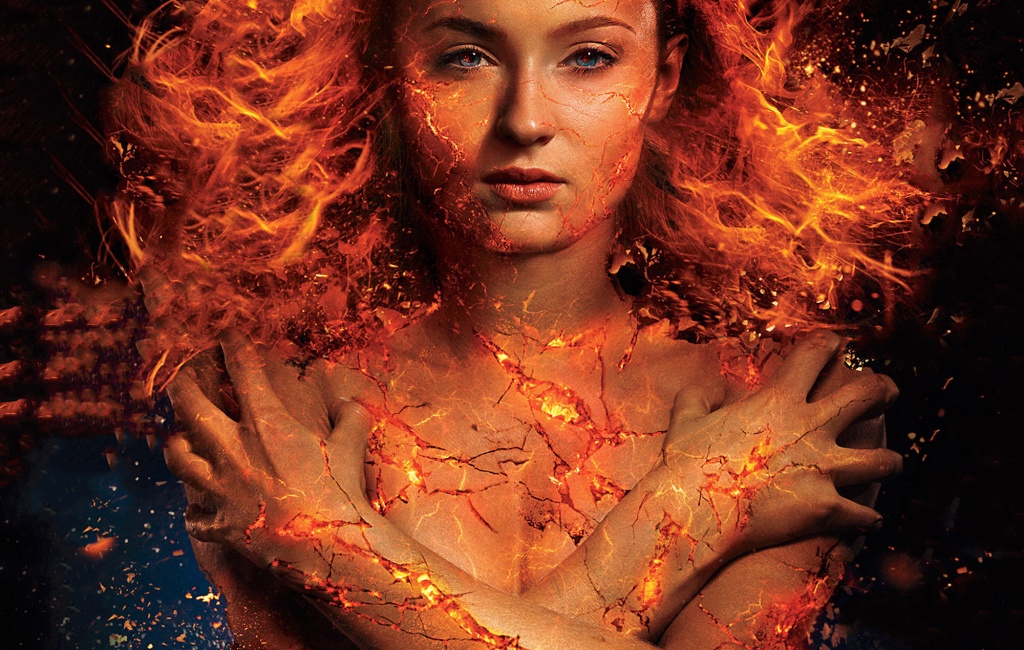 Much has been said about how the latest and probably the last outing of the X-Men franchise under FOX is going down in flames (pun intended). Various articles have pointed out its bad timing and politics. The movie was pushed down several dates to slide it past potential competitors and reportedly to give chance to upcoming franchises. The latter apparently is a unwritten practice within the industry to ascertain some creators’ loyalty to a production company in the hopes of potential future revenues through their upcoming movies.

As an avid X-Men fan in the comics back in the day, it was disappointing to see last movie under FOX end on such a sour note, but such commercial and critical failure didn’t come as a surprise for me. It was apparent and exacerbated for every sequel, prequel and spin-off they made.

There has also been lots of consolation talk about how FOX ushered in superhero genres to the general audiences and their credit, the first X-Men movie established the comic book genre’s foot hold within mainstream acceptance. Fanboys like me got my hopes up that finally comic book movies have come to stay at least for awhile. After that though, it left a bitter sweet aftertaste.

As the next sequels came out, I can’t help but feel some sort of disconnect between the movies. Character development was sorely lacking, and you don’t feel as invested in them to even care what’s going to happen next. Casting was a mixed bag especially for the supporting roles, and there was no love for keeping a large story arc. The writers involved obviously have no care for the source material. Every movie was treated like a standalone then if it made money, they would find a way of writing some sort of se/pre quel and made sense out of it along the way.

Obviously, they banked on Wolverine’s backstory and Hugh Jackman’s popularity. Even though Wolverine’s origins is quite intriguing to flesh out, the spin-offs were again made to milk us for our fanboy money at the expense of the character. They did attempt to rectify it though with Logan which I liked personally. Too bad it took them more than 10 years to realize that and had to be at the last installment too.

There is also the X-Men: Apocalypse (dis)continuity where Jean’s Phoenix powers were unleashed with the blessing of Professor X to decimate Apocalypse. Then at the start Dark Phoenix, that entire plot was turned into a gaping hole. By this time, the clashing philosophies of Professor X and Magneto over mutant survival had no evolution anymore and suffers an existential crisis. They just kept on beating a dead horse hoping it would resurrect some interest back with the audience.

The X-Men franchise under FOX had no long term vision sad to say, and we as fans threw out hard-earned money just to see characters go awry.

Marvel studios straddles on the unique vantage of being a movie outfit whose roots are from comics. As such, they approach story telling on a more long-reaching arc rather than making one-offs with a bit of a hook for a possible sequel. The latter of which is FOX is guilty of doing, and it has rather worked for them in the past. But comic book adaptations can’t be treated the same way. It is one thing to tell story on a sprint, another as a marathon plotting in multiple threads.

I don’t really keep strong opinions against any of the property, but I sure hope the X-Men gets a good retelling under the MCU. I would gladly wait quite some time for that if I have to.