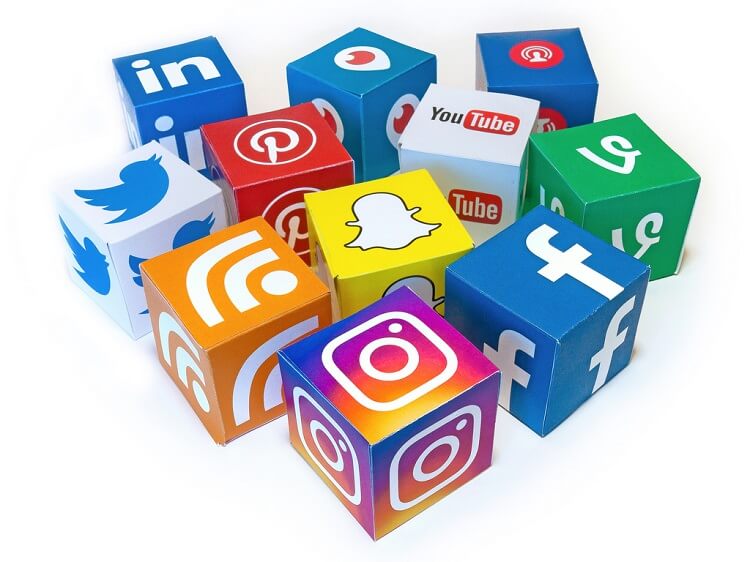 You know the amusing part of putting up click-bait-ish titles? We are usually triggered, dropping our cognitive functions as we finish reading this sentence.

By the time we just read the title, and probably the first two sentences of this entry we would immediately make their own judgments and repost with an angry comment. If you can put out effort in getting angry over someone’s opinions online, I’m sure you can use the same effort in making good change as well.

Such is the sad state of our digital lives. Swiping up, down, left, or right has become a mindless task, and we never fully pay attention to the stuff we tend to consume over social media. More often than not, the results are half-witted flamed responses. That’s how social media becomes “weaponized” — the ammunition are the gullible multitude.

This rather boring and lengthly post was based from an article I read in Medium, which has echoed much of my sentiments about where social media has gone. Here are some takeaways I had one early morning of writing.

The prevalent problem with social media is the eventual habitual trumping of form over substance. Post a couple of work out photos, and you can already pass yourself off as some “fitness influencer”. Do some make-up videos in front of your room and voila! You’re not a “beauty influencer”. Given there is no form of regulation over such titles (and having one is another can worms in itself), we tend to slather this onto ourselves like heaps of butter on pancakes. With this self-entitlement, we go out to the world brandishing our so-called influencer status by convincing brands into working with us. This may be some oversimplification of the situation, but you can’t deny such mentality exists.

How do you become an influencer in the first place? Do you really think “influencing” is easy, let alone considered a career? How do you become one? Who are you influencing to whom? Since most people in social media, don’t even read that much, here are some bullet points to consider (if you’ve even read this far):

Influencing is an off-shoot of the built value you make for yourself.

The term by the way is starting to become a pet peeve of mine given how much we tend to abuse it nowadays. The notion of “faking it until you make it” doesn’t hold for all, it not for most people.  Especially for things (e.g. health and fitness) that can have a significant impact for other people.

My point is, don’t get into this just because of the so-called money or for the sake of it. You won’t last long I tell you, and people would eventually see through your act.

The authentic influencers on the other hand are just too busy building on their value to even care about such title. When you become the authority through your knowledge and experience, the influencing part naturally follows. The influencing part evolves as a need (as part of marketing) instead of just a want.

When it becomes a need then you might be on to something. That is for another blog post or VLOG to talk about.

At the end of the day, just share what you love to do, and contribute back to the community. Eventually people will recognize you for it. No need for labels. No need for titles. Your actions and reputation outside of social media is the one that will stick more than any post.